Tech Tales: Films about digital rights in the Asia-Pacific 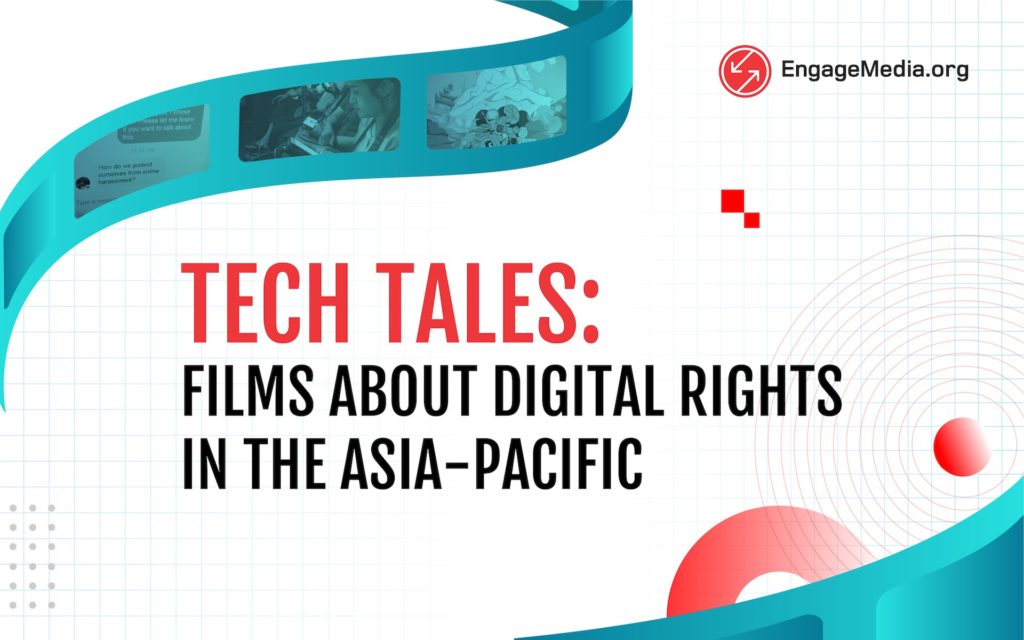 2020 has been a challenging year for digital rights in Asia-Pacific. We have seen not only a general increase in state surveillance and the stifling of freedom of expression online, but also more country-specific digital rights violations such as the ongoing internet shutdowns in Myanmar, the proliferation of online gender-based violence in Nepal, the targeting of online activism and increasing misinformation in the Philippines, and the doxxing of protesters in Indonesia and Thailand.

Media and communications play a critical role in raising awareness on these issues. But despite these varied violations, there are not enough films that document and introduce digital rights and digital security issues in the region, particularly in regional languages, let alone films taking into consideration the regional context of these issues.

To address this gap, EngageMedia is calling on Asia-Pacific storytellers, filmmakers, and human rights advocates to produce short films on digital rights issues in our region.

Selected proposals will be included in the Tech Tales film collection that highlights human rights stories in the digital age. These films will also be used for campaigns and as advocacy and training tools.

Each short film will receive between $3,000 and $5,000 for production. Fiction, documentary, and animated videos are accepted.

This initiative builds upon our 2019 digital rights films on Myanmar: “Are You Ready“, an animation outlining the repressive 66(D) legislation, and “It’s Time to Talk“, which addresses issues of online harassment.

Still have some questions about the project before submitting? We’ve answered below your frequently asked questions and will continue to add more information as more questions are brought up.

If your concern has not been answered, please feel free to reach out.

1. What are digital rights?

2. What kind of digital rights issues I am expected to work on for the proposed film?

There is no singular list of digital rights issues. We list below a few examples, but acknowledge that not all may be relevant to your specific contexts. As such, we also encourage you to look beyond this list and identify issues that are relevant for your region, and define and propose these issues in your application.

3. What genres and film formats are accepted?

We are open to all genres, including fiction, non-fiction, and hybrid/experimental genres. The important thing to consider is that the proposal should capture how the film would be useful as a learning resource in addition to being watched as a stand-alone film. As a creative producer, you know your idea better than anyone else. Genre should not be a limit.

Certainly. Six to 12 minutes is merely an ideal duration, as the chosen films are also intended to be used as learning resources. If you strongly feel that your film needs to be longer, please indicate so in your application.

5. What are the distribution rights for the films?

After the screening launch, films will be uploaded to EngageMedia Video, EngageMedia’s open-technology video platform that focuses on social and environmental advocacy. Similar to corporate platforms such as YouTube and Vimeo, the film may be shared and embedded from that platform. As we are advocates of open content, the film will be distributed under CC BY-NC 4.0. EngageMedia will also work with filmmakers in submitting the films to festivals that feature advocacy videos.

After three months, filmmakers will be allowed to upload their films on commercial platforms such as Facebook, YouTube, and the like, under their own names and organisations, as long as they include the attribution along with the license text.

6. Who will be involved in the whole production process?

EngageMedia will be working with an Advisory Board consisting of digital rights experts and accomplished filmmakers in guiding filmmakers in producing the best narrative and direction for their films.

To avoid issues and delays based on command hierarchies, we are accepting applications only from individual filmmakers and producers. Individual applicants may work with an organisation, but EngageMedia will not be involved in the coordination between the applicant and the organisation.

8. How will we receive the grant?

Successful candidates will receive the grants in two tranches: upon signing of the memorandum of agreement and after the screening launch.

9. Can applicants submit more than one proposal?

Yes, applicants may submit a maximum of two proposals. However, only one proposal per successful applicant may be approved.

10. Can I submit a short film that was recently submitted to a postponed or cancelled film festival?

The answer will depend on any copyright and/or co-ownership/sponsorship issues with the film you submitted to the film festival. If the rights to your festival entry conflict with the distribution rights indicated in #5, then your film is unfortunately ineligible for Tech Tales. 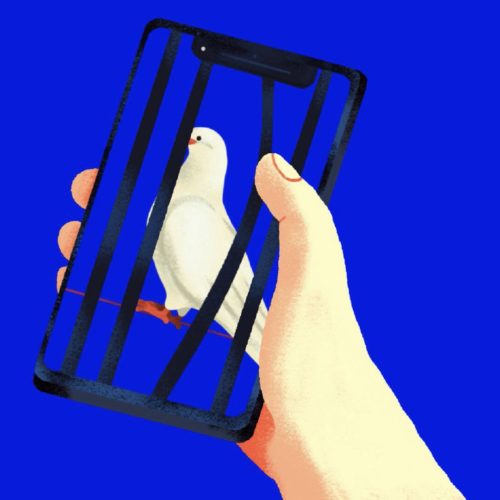 #HumanOnTheLine: How can we advance digital rights in Thailand?

EngageMedia asks six Thai women from diverse backgrounds about how to deal with digital rights violations and, more importantly, how we can all contribute to… 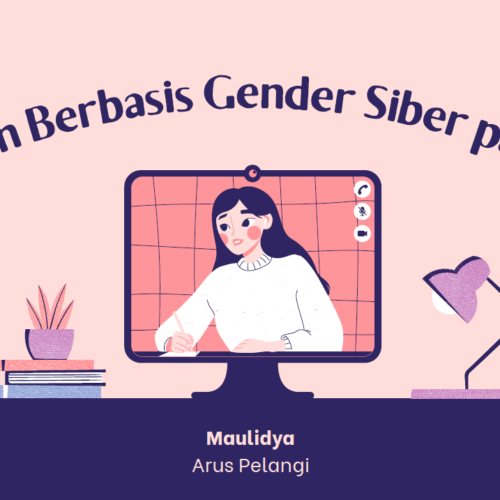 Online gender-based violence (OGBV) is one of many attacks on our digital rights that have only worsened since the COVID-19 pandemic. In line with International… 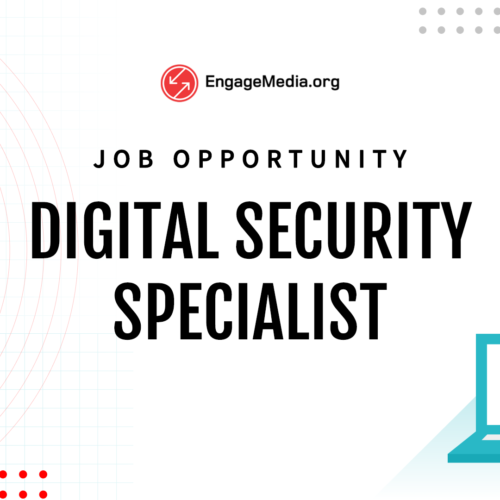 EngageMedia is hiring a Digital Security Specialist who will oversee and support our initiatives on digital security and safety in South and Southeast Asia. The…