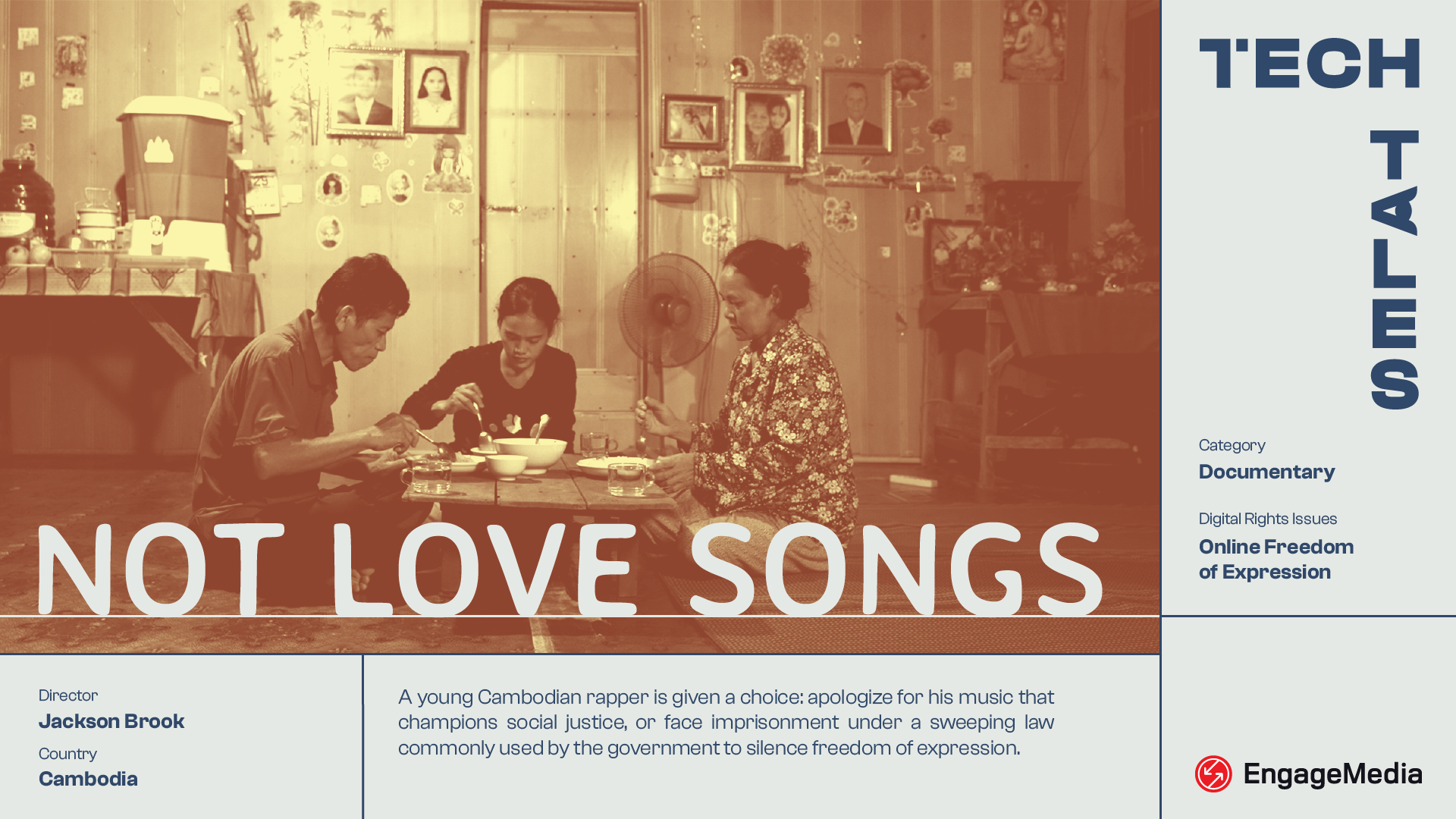 A video of young Cambodian rapper Kea Sokun performing social justice-themed, nationalist songs goes viral in 2020. But these songs ultimately lead to his arrest and imprisonment for a year on charges of “incitement to commit a felony” — one of the most common tools of suppression by the Cambodian government. This law has increasingly been wielded against citizens expressing political opinion on social media. While the government portrays Sokun as an opposition-funded musician calling for an uprising, his parents argue that he was just a kid making music in his room.

Not Love Songs follows Sokun’s rise and fall against the backdrop of the country’s authoritarianism under Cambodian Prime Minister Hun Sen and the Cambodian People’s Party.

Originally from Palo Alto, California, Jack Brook is a Cambodia-based filmmaker and journalist. He is currently an editor with the Southeast Asia Globe, a publication focusing on human rights and environmental justice issues. Previously, he received a fellowship at the Bophana Audiovisual Resources Center in Phnom Penh to study the Khmer language. He graduated with a degree in history at Brown University in 2019. Brook’s reporting on copper mining and megadams has been supported by the Pulitzer Center. He was part of a team that conducted a year-long investigation into elder abuse that helped change criminal justice policies in Rhode Island. His writing has been published in several publications like the Miami Herald, the Christian Science Monitor, the Jerusalem Post and the Santiago Times in Chile. When not reporting, he enjoys fine-tuning his guacamole recipe. 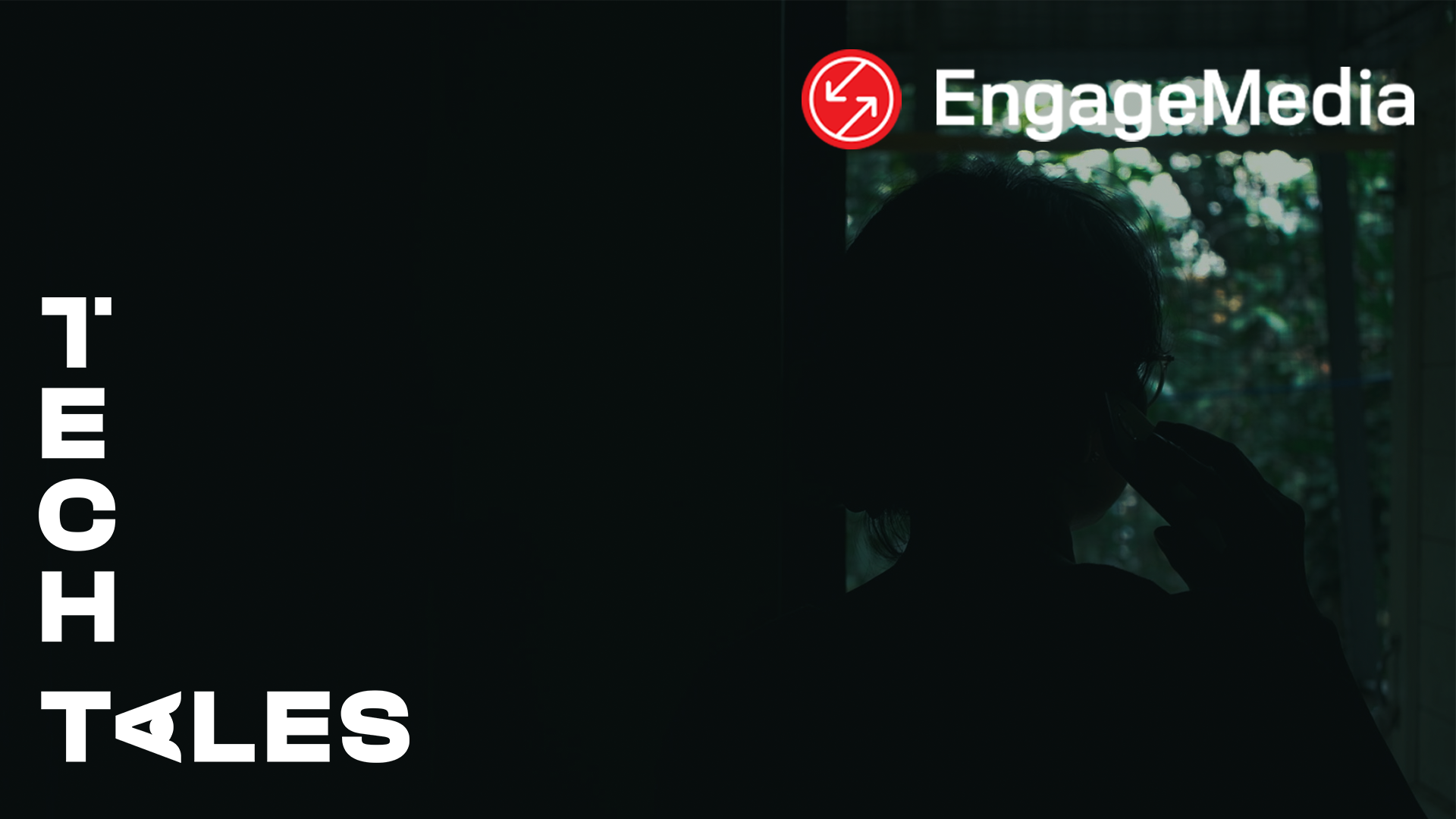 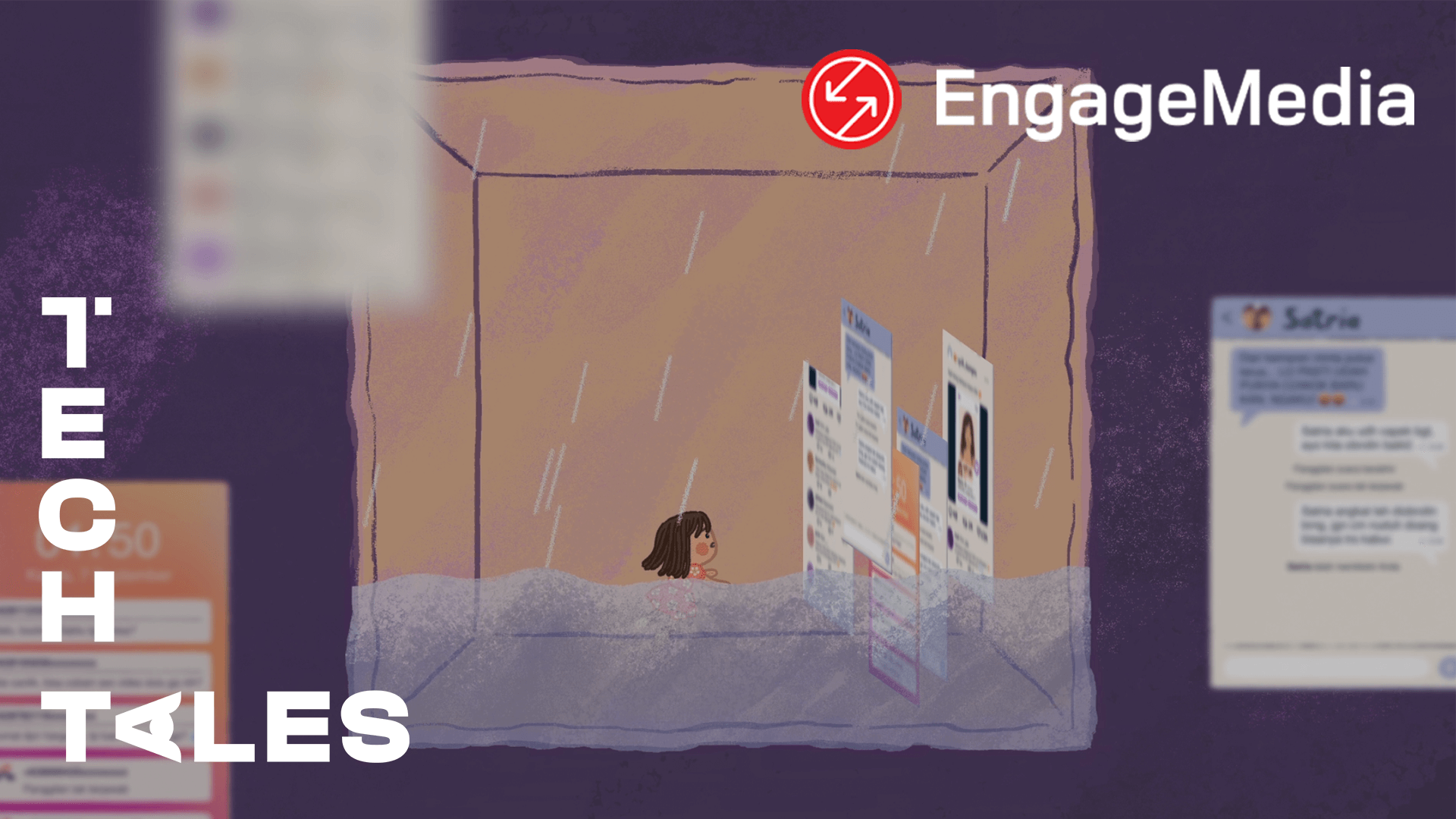 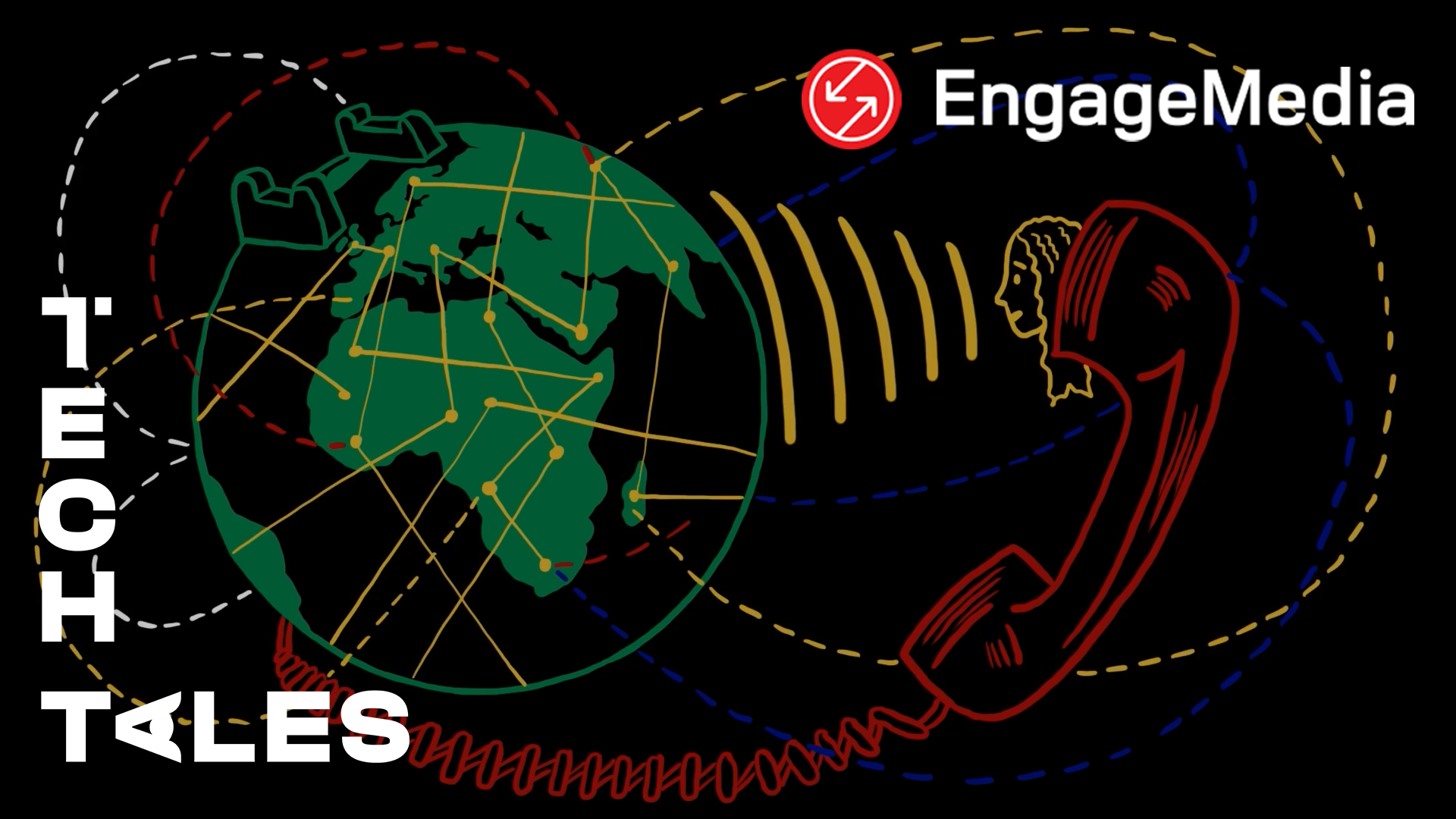 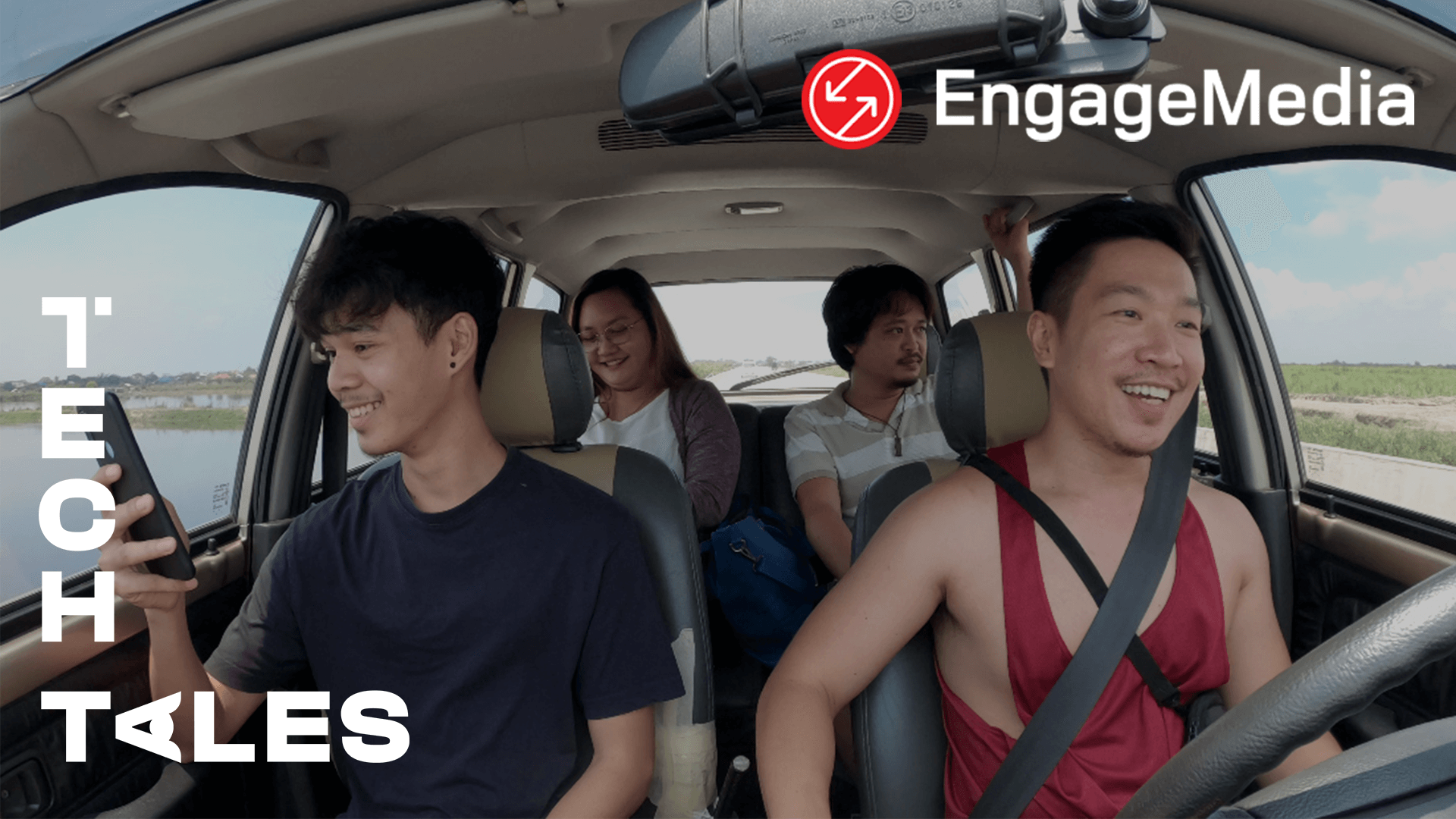 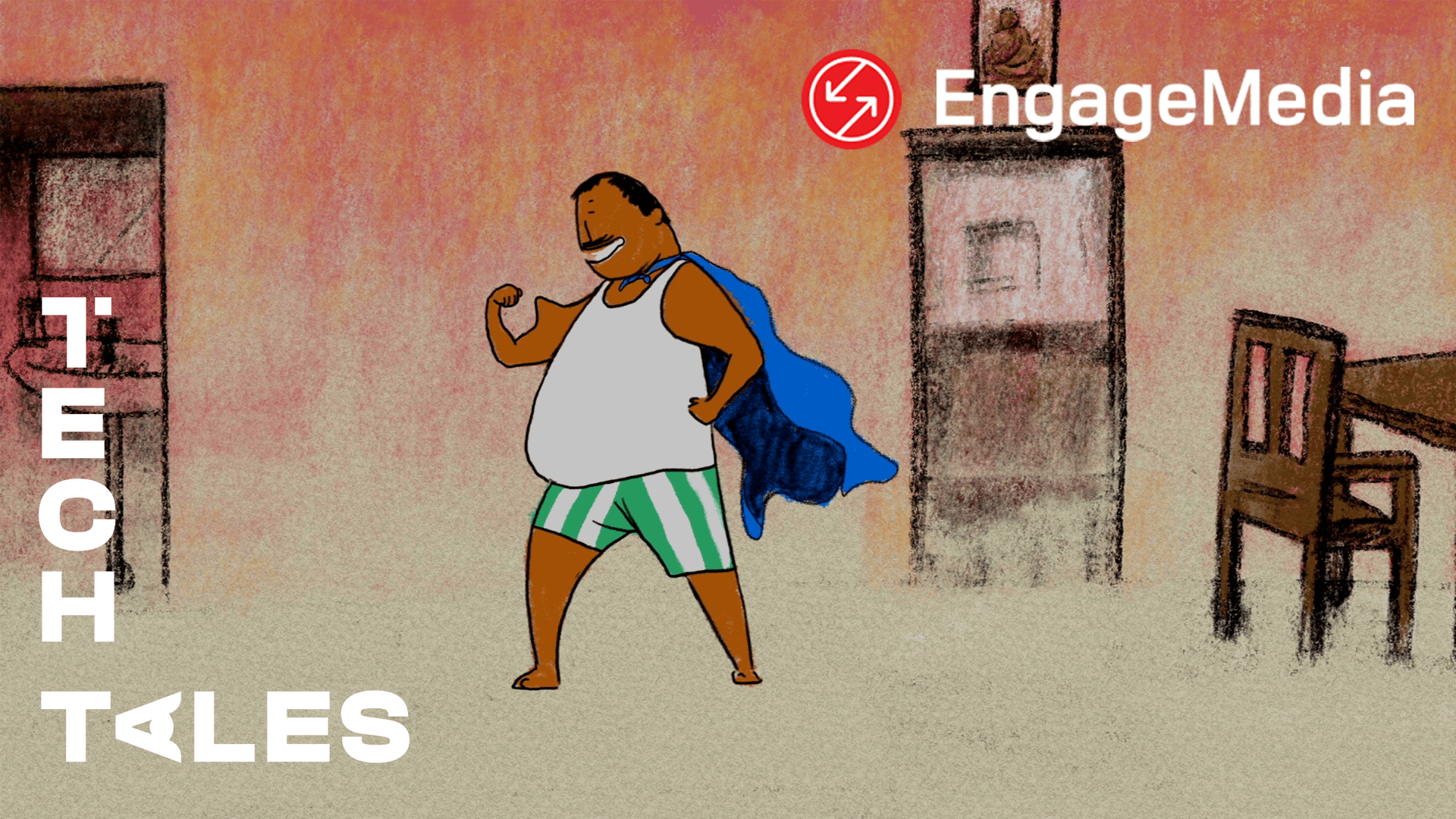 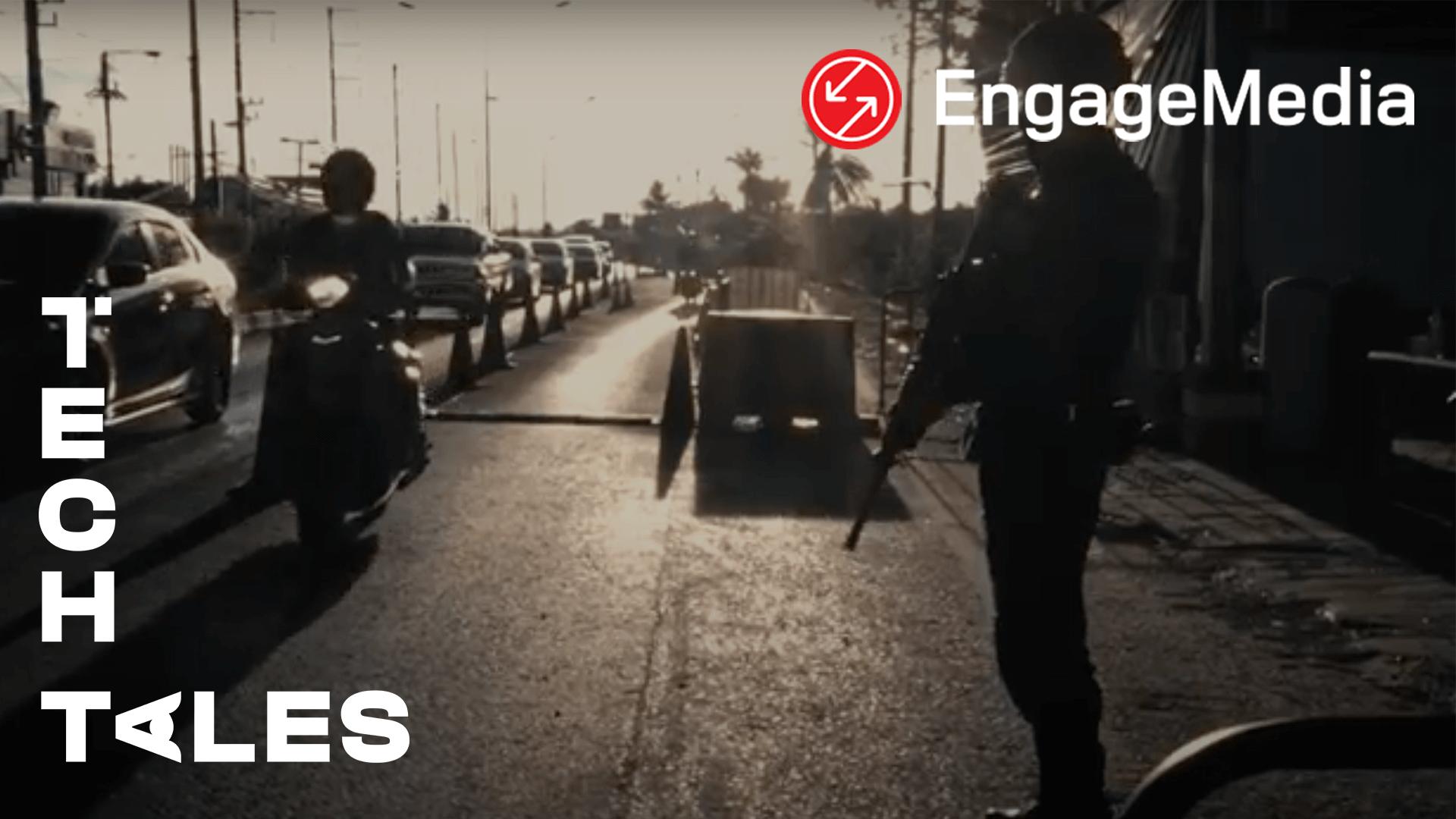 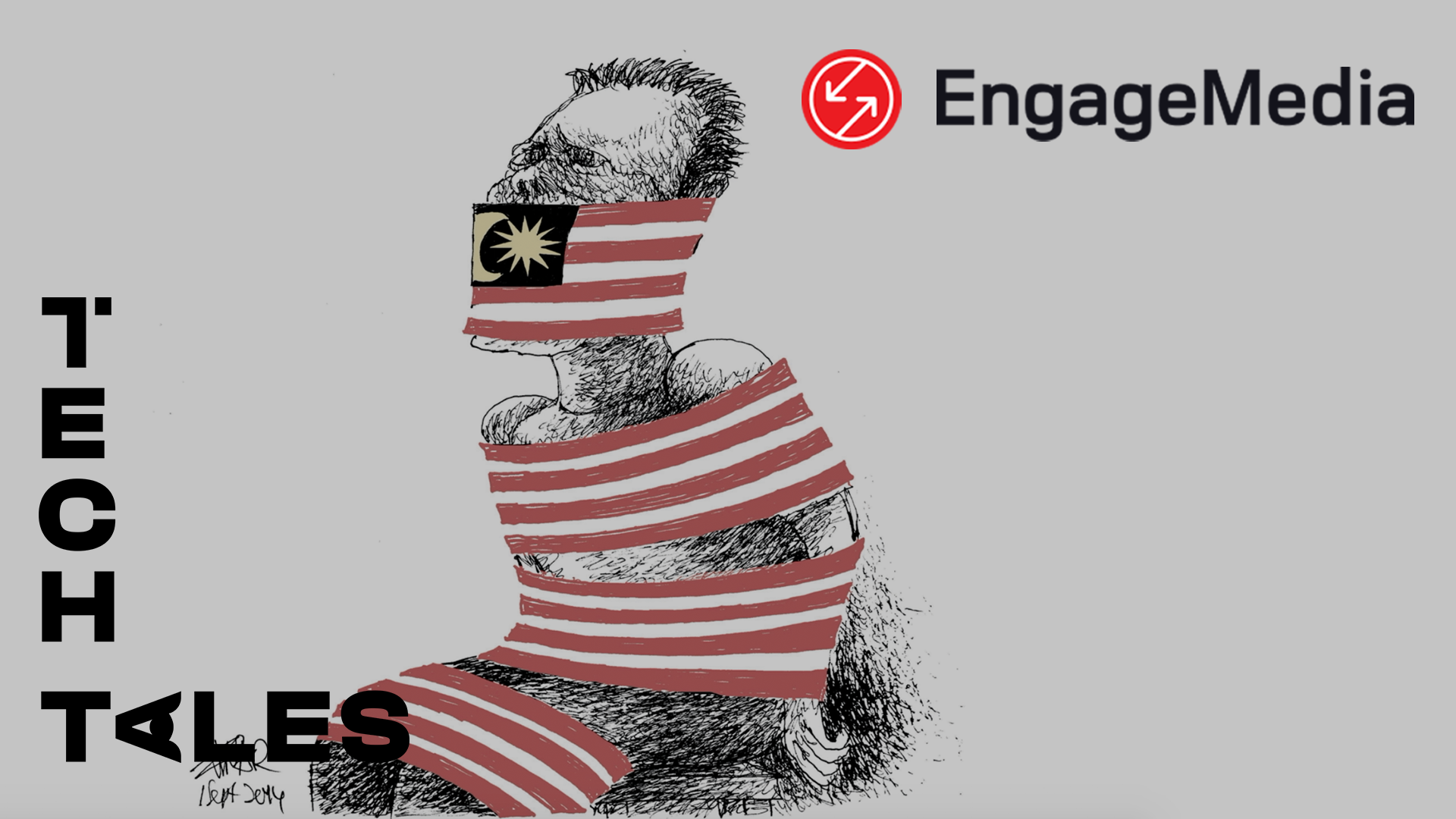