Introducing the ‘Pandemic of Control’ series 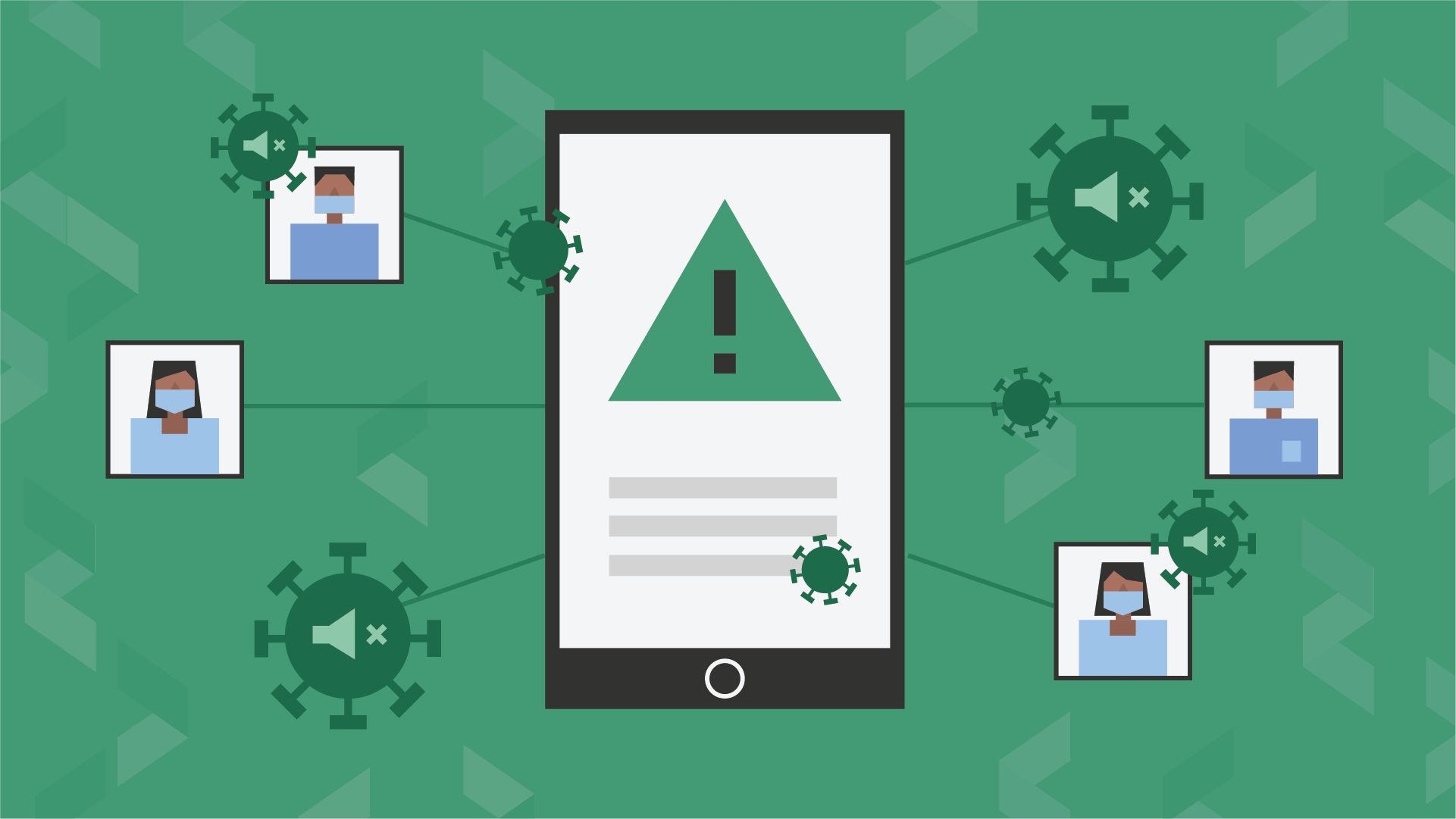 COVID-19 has dramatically accelerated the authoritarian use of digital technologies. Digital surveillance has radically increased, with governments tightly tracking the movements and associations of their citizens. Physical spaces became digitally gated – from cafes and libraries to even whole countries – with ordinary citizens recruited to ensure compliance. In-sync,  unsecured databases have become bloated with more and more personal health information.

To manage the pandemic, governments and other vested stakeholders have unleashed their own pandemic of control. Officials, medical experts, the mainstream media, and Big Tech pushed the narrative that COVID-19 could be tightly controlled, and that citizens everywhere had a responsibility to abide, with no questions asked, to achieve that aim.

The “approved” pandemic response was defended at all costs. News media ridiculed alternative viewpoints as fake news and misinformation, and social media platforms took down contradictory views from their feeds, silencing voices that questioned vaccine passports, lockdowns, and other controls.

And while restrictions continue to be eased in most countries, in others they are not. In addition, much of the infrastructure remains at the ready, and the population itself is now well-groomed for the new sets of demands, from digital IDs to central bank digital currencies and beyond.

The pandemic is not yet over, but a new chapter has begun, one with more space for the digital rights community (which has been unusually quiet throughout), journalists, and the wider public to question this pandemic of control.

Questions could include why governments released check-in apps prone to data breaches, or how fact-checkers and content moderators reportedly worked with digital platforms to remove information that has since been confirmed or, at the very least, worthy of further investigation. For example, why was the hashtag #naturalimmunity considered so dangerous that it had to be censored by Instagram? The Centers for Disease Control and Prevention recently updated its guidelines to acknowledge the protective value of prior infection. Why was discussion of this previously disallowed? Where were the progressive voices of opposition, the voices that question power?

Most concerning is a general trend among citizens, including progressives, to sacrifice civil liberties and free speech and expression in favour of an authoritarian and top-down, “trust the experts” model. This has resulted in a lack of accountability for government and corporate leaders (for example, the former Australian Prime Minister appointing himself secretly to 5 ministries), protecting the powerful from scrutiny that might have resulted in better solutions for society as a whole.

To generate further public discourse, EngageMedia in partnership with CommonEdge invited writers, researchers, and changemakers in the Asia-Pacific to respond to the growing digital authoritarianism accelerated by COVID-19 and the absence of critical questioning.

The result is the Pandemic of Control series, a modest contribution toward a more critical citizenry. In this collection, you will find pieces from Indonesia, Vietnam, India, Sri Lanka, Bangladesh, Nepal, and Australia. The authors question the how and the why of their respective countries’ pandemic response, and shed light on more rights-respecting paths moving forward.

This digital reader includes 10 pieces that were published between April and August 2022. We felt it was important to create this compilation so the responses to the pandemic-driven digital authoritarianism be distributed more effectively as a collection.

We plan to publish 6 more articles between October and December 2022, and these pieces will be added to a second edition of the Pandemic of Control digital reader.

The Pandemic of Control series is available to read in English, Bahasa Indonesia, Bengali, and other languages on EngageMedia and Global Voices:

15 thoughts on “Introducing the ‘Pandemic of Control’ series”