Digital authoritarianism in Bangladesh: Weaponising a draconian law to silence dissent in the pandemic era 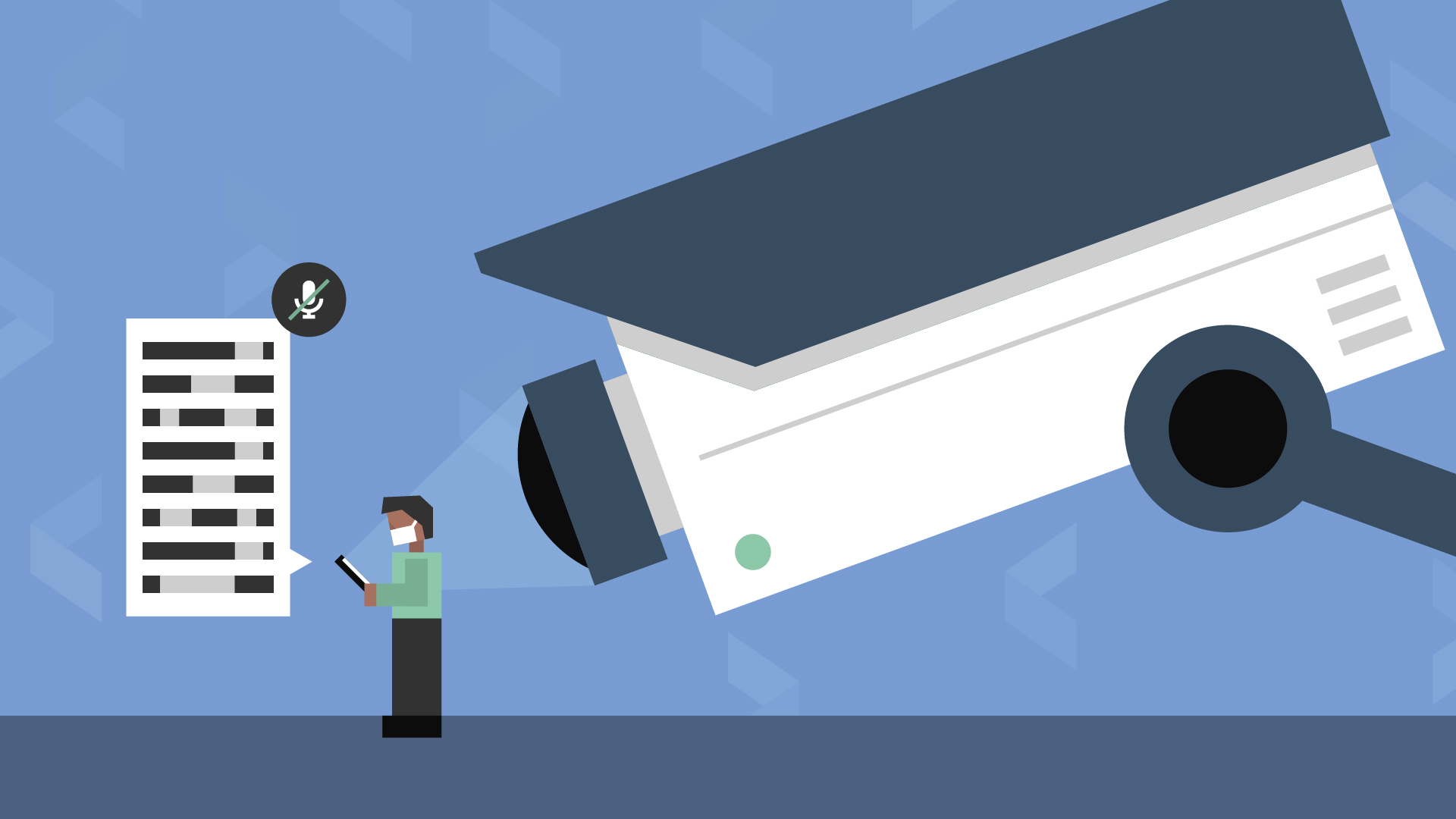 In the past decade under the current administration, Bangladesh has seen not only digitalisation and economic growth, but also a worsening human rights situation and growing authoritarianism. Reporters Without Borders describes the current government as “more authoritarian and ready to crack down on press freedom”. With critics muzzled, there is currently no effective political opposition in the country, reflecting Bangladesh’s long-standing struggle to sustain a fragile democracy since independence in 1971.

The COVID-19 pandemic has only exacerbated the administration’s increasingly authoritarian agenda. Lockdown measures were implemented unequally, with movement restrictions strictly enforced against political opponents and the general public. Authorities introduced movement passes that posed risks to people’s privacy and data security. A controversial law was weaponised to stifle criticism of the government’s handling of the health crisis.

During the early days of the pandemic, citizens became vocal on social and mainstream media about the government’s ineffective response and the corruption of ruling party leaders. People criticised the delayed and unequal application of lockdown rules to restrict physical mobility, corruption in the purchase of protective health gear, the embezzlement of relief packages, and the low rates of testing and lack of information on case detection.

These issues created a huge controversy. Except for a few arrests of local leaders linked to corruption, the government’s response was to go after anyone criticising the pandemic response. It fiercely applied legal instruments against journalists, academics, ordinary citizens, and even government officials and doctors speaking out about these issues. An oppressive law, the Digital Security Act (DSA), was used to pick out and punish these dissenting voices.

Before the DSA came into force, freedom of expression in Bangladesh was already under attack through the Information and Communication Technology (ICT) Act. Passed in 2006, the law contains the controversial Section 57, which authorises the prosecution of anyone who publishes electronic material deemed fake, obscene, defamatory, or that “tends to deprave or corrupt” its audience. Civil society and human rights organisations have said that Section 57, and the other vaguely-defined provisions in the law, tightens the noose on free speech on digital platforms.

The DSA was passed in 2018, replacing the ICT Act. But the DSA is considered more repressive and draconian in nature than the law it replaced, and is deeply problematic for three broad reasons:

From 2012 to 2020, around 2,000 cases have been filed under the ICT Act and the DSA. Of these, only 2% ever led to convictions, suggesting that the law has been used more as an instrument to harass citizens and dissenting voices.

​ARTICLE 19 raised the alarm over the increasing number of charges and arrests made under the DSA based on social media comments. According to an April 2022 report by the Centre for Governance Studies, at least 2,244 individuals were accused of violating the DSA between January 2020 and February 2022. During this period, 842 people were arrested. Most striking in the report was the clear indication that members of the ruling party were using the DSA to target the media and political opponents. Of those accused whose professions are known, 30.98% were politicians, and more than a quarter were journalists.

The pandemic saw the surgical use of the DSA against journalists and critical voices pointing out inefficiencies in the government’s health response, problems in the distribution of aid, and vaccination irregularities. Citizens from all walks of life were also targeted, including a 15-year old boy who criticised the Prime Minister on social media. Other notable cases include:

As a result, the DSA has also cultivated a culture of fear and self-censorship among citizens. Civil society members, journalists, political activists, and ordinary citizens are now forced to think twice before writing or making comments online. There have been several protests and activist actions calling to abolish the draconian law, but the government has not acted on these calls.

Aside from the DSA, another tool in the government’s increasingly authoritarian agenda is an attempt to monitor citizens’ movements. In April 2021, the Bangladesh police launched a ‘Movement Pass’ application which would allow outside movement during the strict lockdowns imposed at the time. To register, one needed to use the app or visit movementpass.police.gov.bd and provide a cell phone number, name, birth date, date and time of movement, photographs, and identification cards. A person was allowed a maximum of five passes a day for emergency trips such as going to the hospital, purchasing medicines, and grocery shopping.hah

In the first five days of implementation, over 600,000 passes were issued. The passes needed to be shown before checkpoints; failing to provide a pass resulted in on-the-spot fines and punishment such as detention and imprisonment. The system prompted confusion and chaos, and hundreds were fined and arrested for breaching lockdown rules. It also created controversy as those who did not have smartphones or an internet connection could not apply for the passes. The implementation of lockdown rules also varied, as ordinary citizens faced strict restrictions, while those supportive of the government were given an advantage.

This kind of data collection has major implications for digital rights. In a media report, information technology expert Sumon Ahmed Sabir flagged the risk of mass surveillance through the collected data – a risk heightened even more if a third party could access the data. Additionally, Supreme Court lawyer Jyotirmoy Barua pointed out that the police did not have the jurisdiction to control people’s movements, and that the system only served to advance the mass surveillance process.

There is also no law in Bangladesh to protect personal data, although a Data Protection Act is currently being drafted. However, this has also been a point of controversy. Analysts have pointed out that the draft law contains loopholes which, instead of protecting citizens, may further suppress digital rights especially when there is already a culture of mass surveillance by the state.

The movement pass system was abolished during the second strict lockdown in July 2021. But concerns remain over the country’s democratic regression and the weaponisation of laws to curtail people’s rights and freedoms. As these cases have shown, the pandemic provided the government with pretext to censor free speech, harass critics, and effectively curb dissent – accelerating what has been an ongoing turn towards authoritarianism in Bangladesh.

Zayed Siddiki is an award-winning independent filmmaker, human rights defender, and development communications professional based in Dhaka. His area of work includes right to information and communication justice, good governance and transparency, privacy rights and data protection, and freedom of expression, among others. He holds two post-graduate degrees: one in Television and Film Studies from the University of Dhaka and another in Graphic Communication from Loughborough University.

2 thoughts on “Digital authoritarianism in Bangladesh: Weaponising a draconian law to silence dissent in the pandemic era”