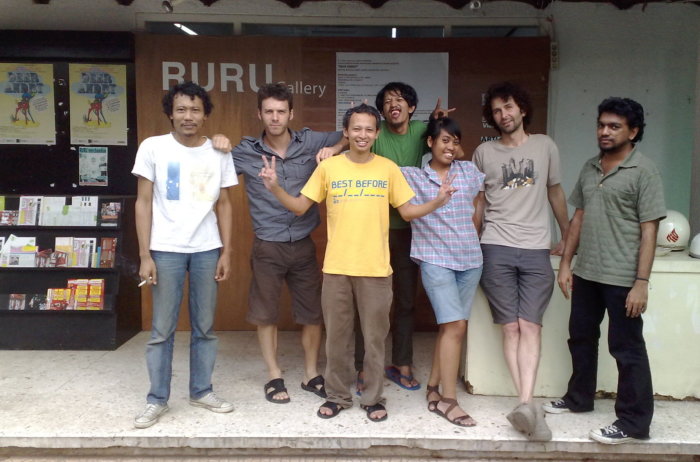 EngageMedia 07/05/2009
EngageMedia is currently undertaking a range of video distribution projects within the Asia Pacific region. One of our latest projects in Indonesia is aimed at creating four “local archives” for video makers to be able to store and share their work. This extends EngageMedia’s online video sharing website to a more local and offline understanding of video distribution and community access sharing, that routes around the limited bandwidth problem in countries like Indonesia and embraces in a more realistic and viable hybridity between the on and offline. 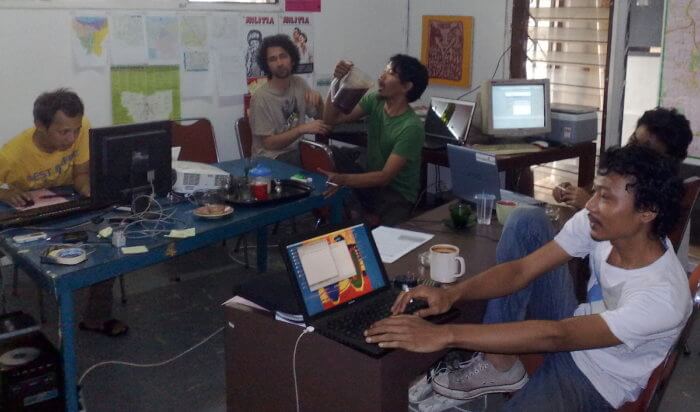 Andrew Lowenthal 07/04/2009
EngageMedia is hosting another free workshop on video distribution, this time in Jakarta, Indonesia. The 2-day workshop from 23-24 May 2009 will explore how producers of critical films around the world are distributing their videos both online and offline. 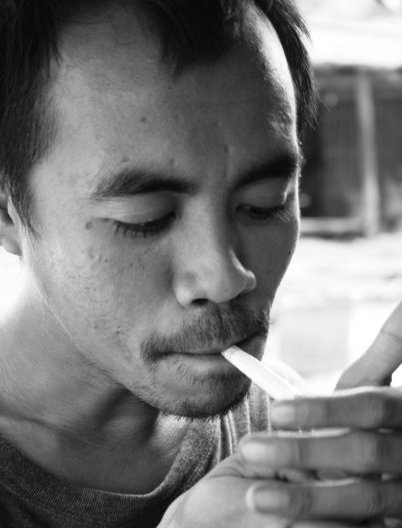 EngageMedia Editorial 31/03/2009
Maruli’s videos are about the social and political injustice that occurs almost everywhere in Indonesia. He mostly works with communities who suffer from violence enacted by the State or other authorities. 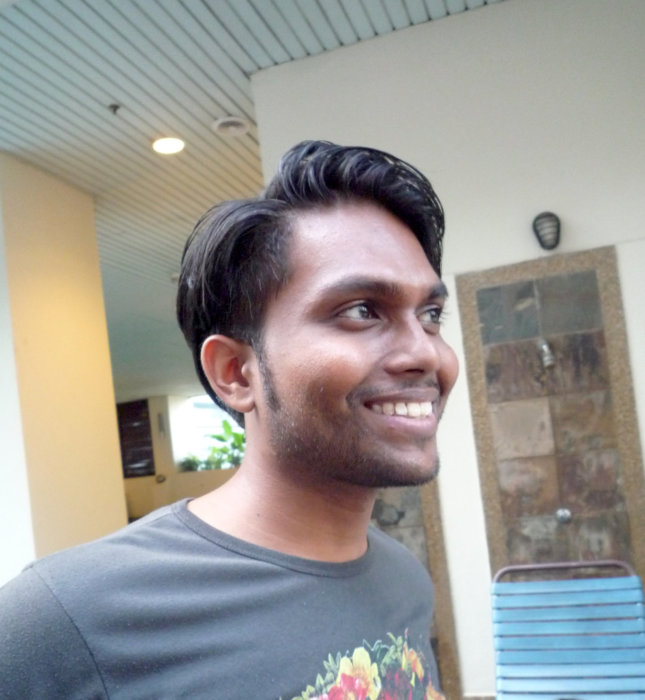 Seelan’s most recent video is a message by Dr Chee Soon Juan to President Obama on his inauguration day. Dr Chee is an opposition party leader in Singapore who has been jailed several times, made bankrupt and is yet facing multiple charges of defying local protest laws and other offences 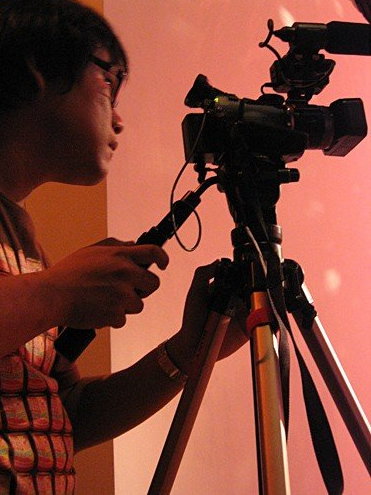 Chi Too from Malaysia is a tree-hugger with a video camera and EngageMedia’s feature filmmaker for February. After a long childhood obsession with the leatherback turtle, he was deeply disturbed to learn that it was near extinction when he was 12. It was then that he realised that something was very wrong.

Anna Helme 20/01/2009
Following the release of Plumi 0.2.2 last month, EngageMedia’s tech team is pleased to announce the release of a new version of its video-sharing application, Plumi 0.2.3. This new release includes several bug-fixes, and some minor improvements to templates. It also incorporates improvements to the transcoding framework to include transcoding of Flash video files.

EngageMedia 12/01/2009
The EngageMedia team has outgrown its current office space. We’re now looking for a bigger place to park ourselves and we need your help! If you know of any available office space in Melbourne we’d love to hear from you. 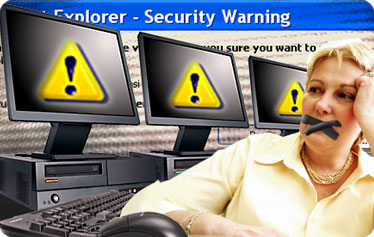 EngageMedia 03/12/2008
Community advocacy group GetUp is running a new campaign against Australian Federal Government plans to censor what we view on the internet. 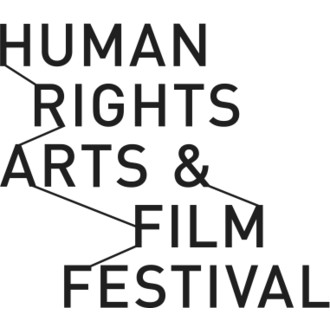 EngageMedia 12/10/2008
The Human Rights Arts and Film Festival (HRAFF) will be taking place across Australia next month, showcasing engaging content from around the world that will encourage people to create positive change together.