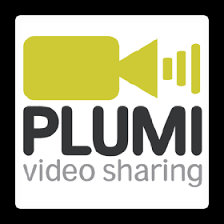 Plumi is built on the FOSS (Free and Open Source Software) Plone CMS and version 0.2.3 will be our last release for Plone 2.5. Development is already underway for the move to Plone 3.x. Our Plumi 0.3a alpha release will be the first buildout for Plumi on Plone 3.x, while the beta release will include a migration script for Plumi sites running 0.2.3 or lower to move to Plumi 0.3b.

The move to Plone 3.x will see us then looking at key new functionality, including featuring filmmaker profiles and video views/download statistics. Further down the track we will be exploring Firefogg integration (ogg transcoding / publishing via Firefox to Plumi), BitTorrent and many other exciting improvements.