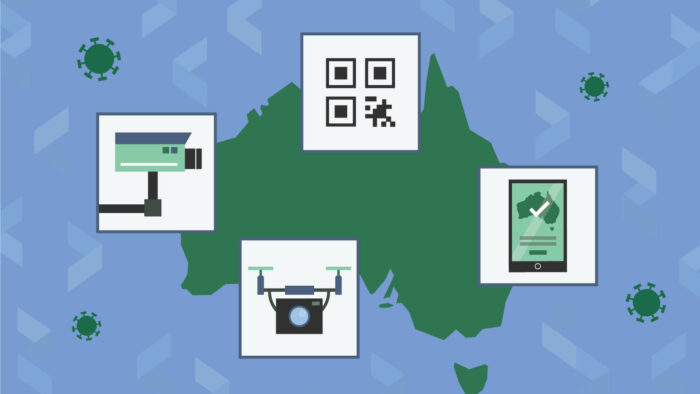 Australia adopted a range of technology based responses to address the COVID-19 pandemic, but this approach resulted in “solutions” that ranged from the outright ineffective to the actively punitive. 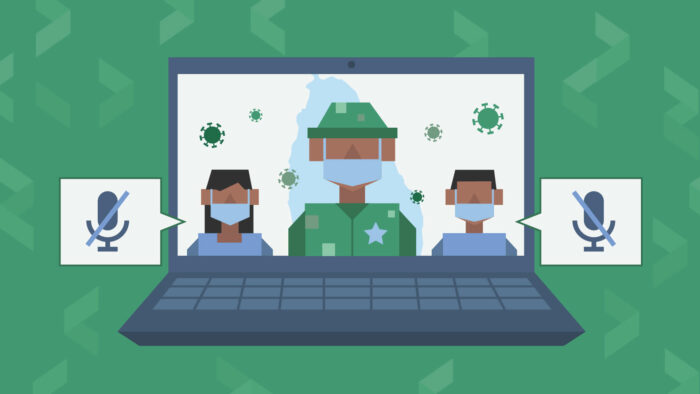 The Sri Lankan government has capitalised on the COVID-19 pandemic to further its authoritarian agenda, using digital technologies to reinforce a climate of fear and censorship. 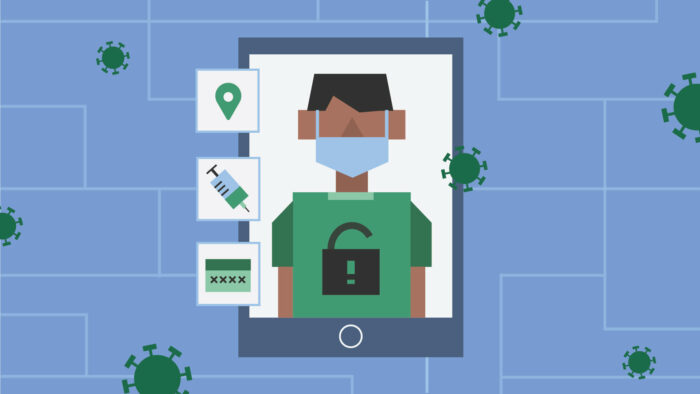 PeduliLindungi: To Care for and Protect?

In Indonesia, the PeduliLindungi app has become synonymous with and inseparable from the COVID-19 pandemic. Yet it poses an unprecedented threat due to a number of factors, all while leaving citizens with little to no recourse to protect their data. 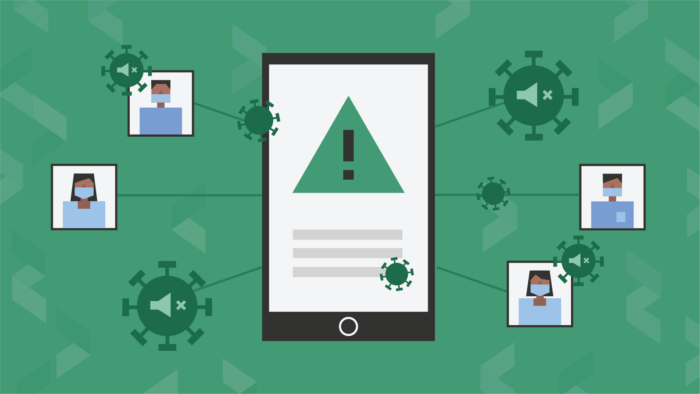 Introducing the ‘Pandemic of Control’ series

In this 10-part series, EngageMedia and CommonEdge have invited 10 changemakers to respond to the current “pandemic of control” in the Asia-Pacific, amid growing digital authoritarianism that has only accelerated due to the COVID-19 pandemic. 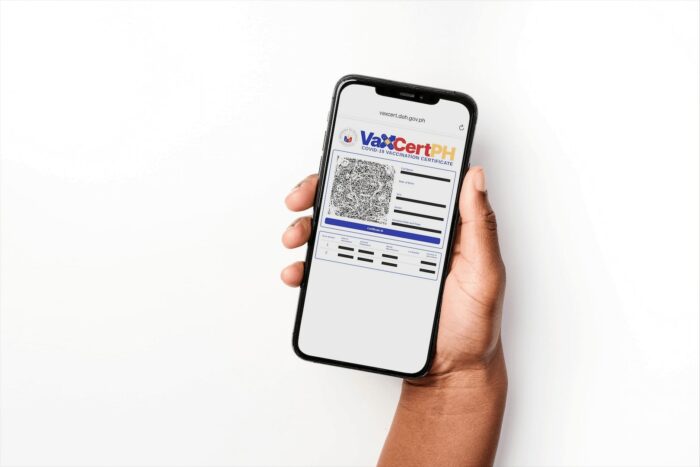 In many Asia-Pacific countries, contact tracing apps are now doubling as vaccine passports, used by governments to enforce various restrictions on travel and entry to a wide variety of venues and establishments. But the widespread waning of vaccine protection against infection and transmission requires a debate on whether vaccine passports are effective as a pandemic management tool  – or merely a form of theatre that opens up a host of privacy, and security issues. 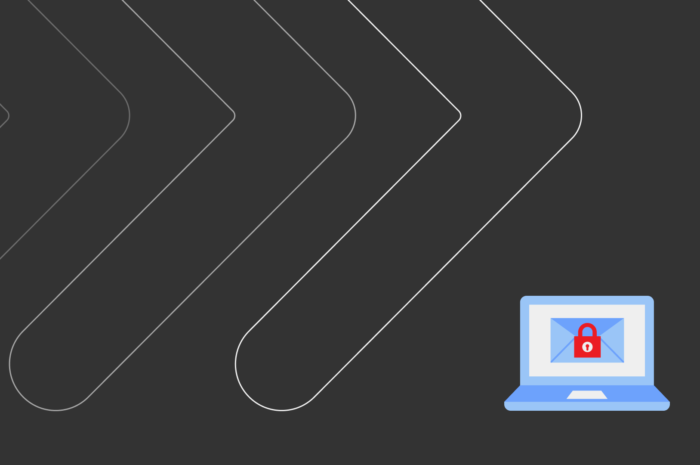 Call for Contributions: COVID-19 and the Rise of Digital Authoritarianism in the Asia-Pacific

EngageMedia, in partnership with CommonEdge, is calling for contributions to a series exploring how the response to COVID-19 has accelerated digital authoritarianism in the Asia-Pacific. The selected contributions will first be published on EngageMedia.org, and later in a digital compilation. Accepted contributors will be paid a USD 300 honorarium. 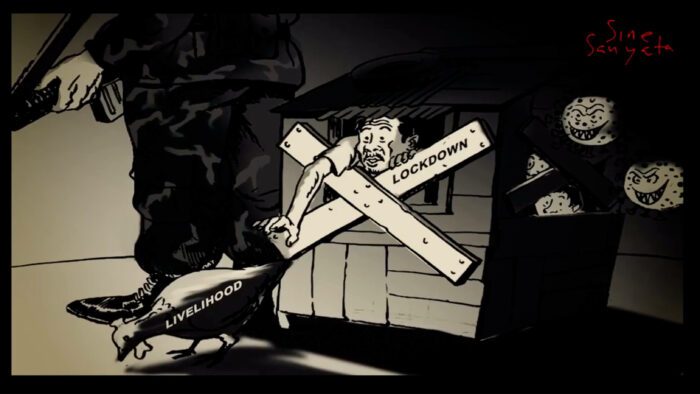 Portraits of a Pandemic: Films on the unequal impact of COVID-19 in the Asia-Pacific

For our final playlist in 2021, EngageMedia curates a collection of short films that magnifies the daily struggles of individuals and communities during these challenging times, and reflects the wide-ranging impact of the COVID-19 pandemic in ways that are both apparent and invisible. 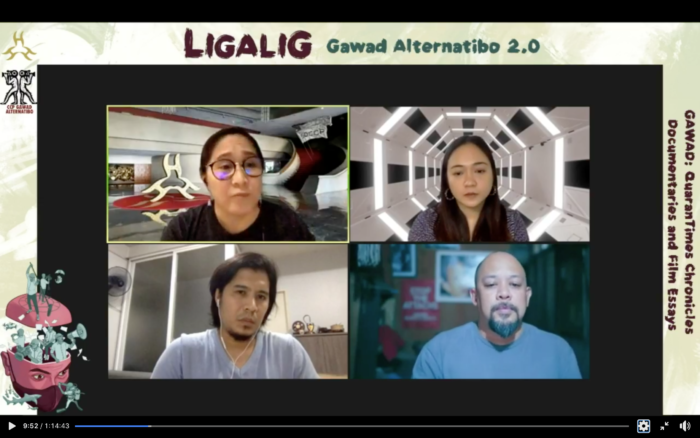 EngageMedia’s short documentary “Shooting COVID-19: Media Frontliners in Manila” has been chosen to be part of a special online screening at the 32nd Gawad Alternatibo film competition, a part of the Cinemalaya Philippine Independent Film Festival by the Cultural Centre of the Philippines (CCP). The documentary is one of three films under the program, “Quarantimes Chronicles, Documentaries, and Film Essays”. 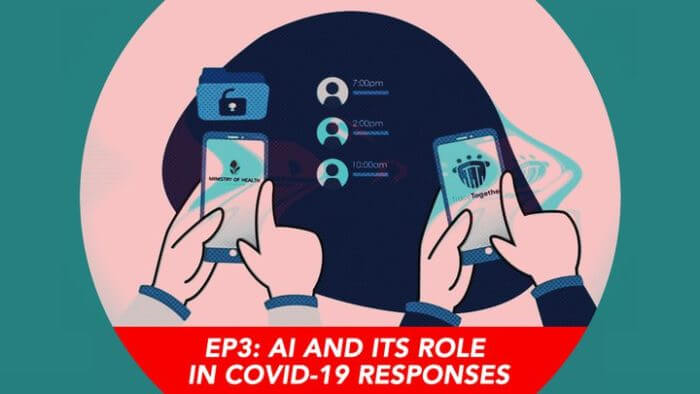 On the third episode of Pretty Good Podcast, ARTICLE19 digital programme officer Vidushi Mardia dissects the role of artificial intelligence (AI) in the region’s response to COVID-19 and what the new applications of this technology mean for digital rights after the pandemic.