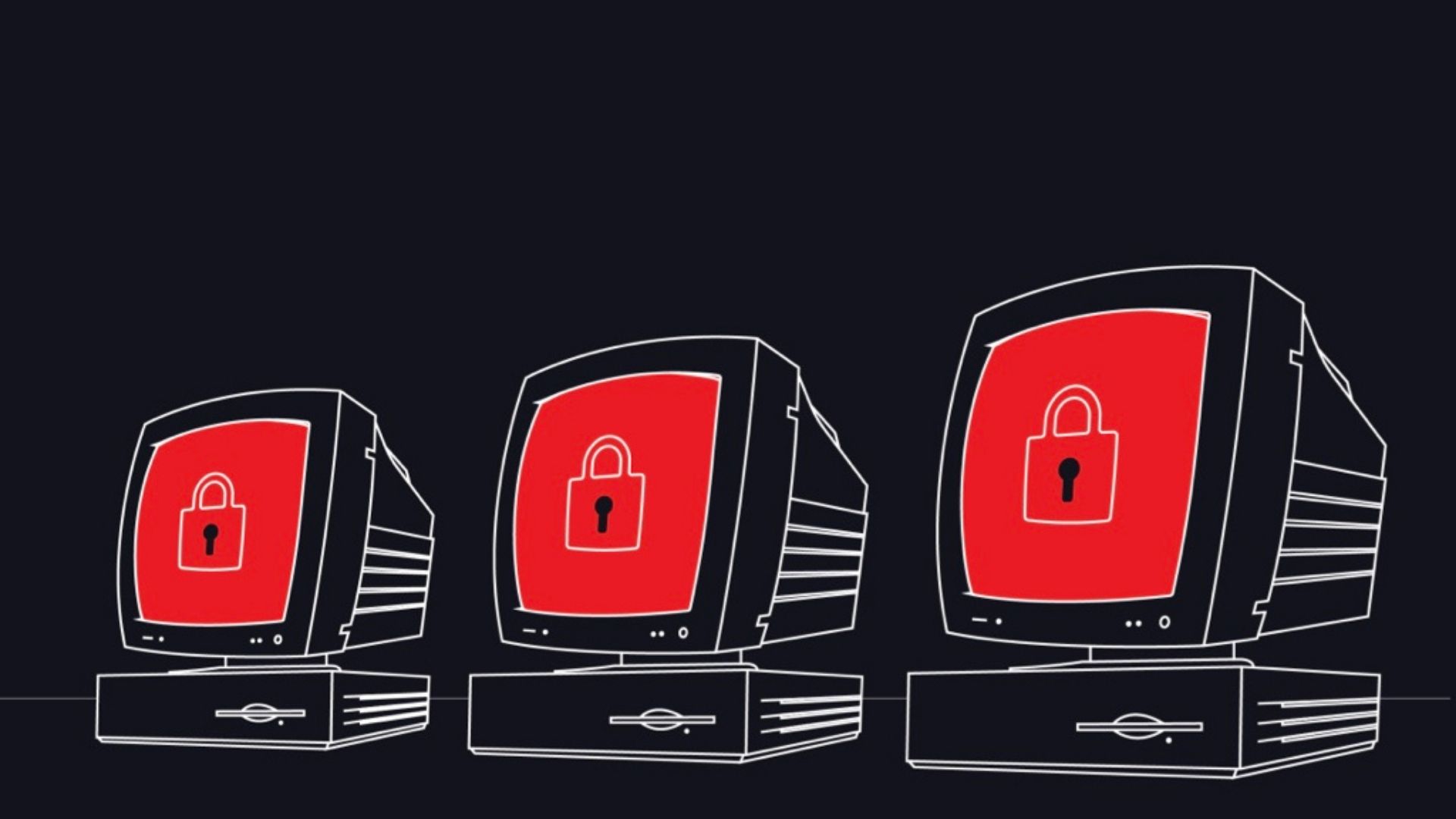 Drawing from an analysis of the law’s contentious provisions and extensive interviews with journalists, activists, and members of civic society, the report reviews how specific provisions of the CCA restrict digital rights, including freedom of expression and rights to privacy. It also provides case studies of how the law has been used to deny public access to critical content, harass and prosecute critics, and put pressure on tech companies and internet service providers to take down content that the government deems critical.

The report, available in English and in Thai, lastly puts forward key recommendations for the government, civil society, and tech companies to promote solutions that respect and uphold digital rights.

In his opening remarks, EngageMedia Digital Rights Manager for Mekong Yawee Butrkrawee said that between 2020 to 2021, the state of emergency in Thailand was used as justification to crack down on peaceful protests led by the youth. The same period also saw the sharp increase of CCA usage.

“I believe this research is timely and very important, because it comes at a time when countries are getting out of the pandemic. It reminds us of the misuse of the law when most political expression is expressed online due to travel and health policies that restrict or ban public gatherings or assembly”, Butrkrawee said.

Presenting the key findings of the report, Asia Centre researcher Korbkusol Neelapaichit noted that instead of protecting digital rights, the CCA creates a huge burden on internet users, intermediaries, and service providers. The Act also goes against the nature of the internet, which is decentralised and borderless, and attempts to manipulate online narratives and control the flow of big data through the internet.

“This Act should be used to tackle real cybercrime such as spyware or malware, rather than to prosecute legitimate expression in the online space”, Korbkusol said.

Freedom of expression in Thailand

Introduced in 2007, the CCA aimed to tackle undesirable online content and criminalise internet offenders. However, it has been mostly utilised to restrict digital rights and silence dissenters by prosecuting individuals and internet service providers (ISPs) while blocking websites or removing content. The CCA was amended in 2017 to strengthen its enforcement, but has kept many of its problematic provisions.

The CCA contains vaguely-worded provisions, making it open to overly broad interpretations by authorities. It also gives sweeping powers to officials to implement the law without transparent procedures, imposes harsh criminal penalties on violators, and places ISPs under pressure to comply with court orders to take down content that the government deems critical. The law has caused ordinary internet users to self-censor their posts to avoid punishment, in effect creating an atmosphere of fear.

During the report launch, Chutima Sidasathian, a former journalist of the Phuketwan news agency who was prosecuted under the CCA, said: “The problem is not only about people’s lack of education and awareness, but also the authorities and the corruption that make this law even worse”.

She added that she is currently helping local farmers in Korat who have allegedly been threatened by an official with prosecutions under the CCA if they posted comments about the defraudation of the village fund.

Chutima also shared her colleague’s difficulties when both were prosecuted under the CCA. “Alan [Morison, founder of Phuketwan] was in charge, and the court did not allow him to fly back to his hometown [in another country] even though his relative passed away,” she said.

Aside from the research report, EngageMedia also produced a video highlighting the report’s key findings.