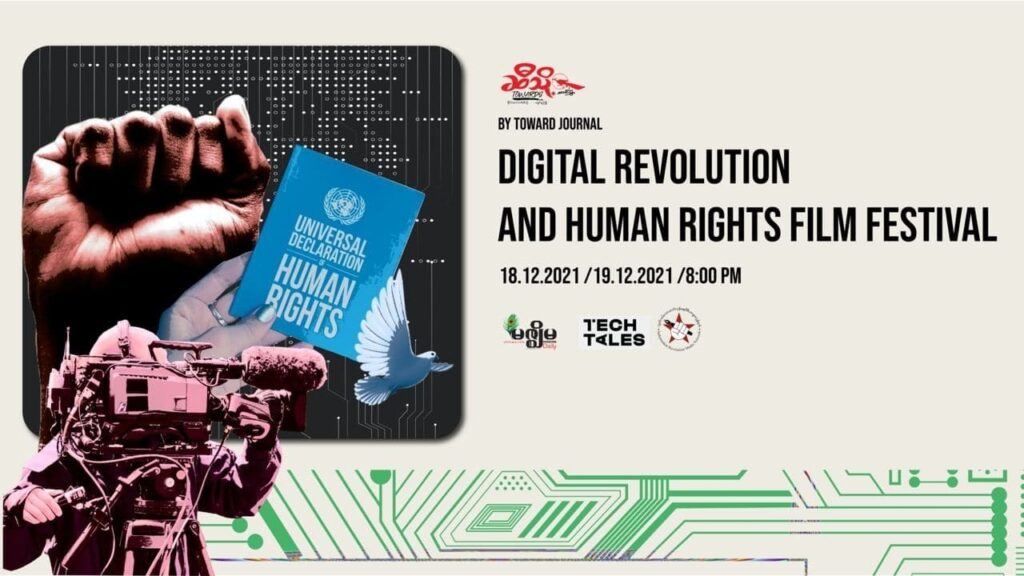 Five films from Tech Tales: Films about Digital Rights in the Asia-Pacific were among the works screened for Myanmar audiences at an online film festival that aimed to raise awareness on the human rights situation in the country.

The Digital Revolution and Human Rights Film Festival, held on December 18 and 19, was initiated by a Myanmar student activist group to amplify the voices of those fighting to uphold their civil and digital rights following the 2021 coup that overthrew Myanmar’s emerging democracy. Amid continuing human and digital rights violations by the military, the event aimed to raise awareness and build solidarity among Burmese youth through short films and documentaries.

The two-day festival was hosted by news organisation Toward Journal and streamed live on Facebook by media partner Mizzima TV. As of writing, the festival has garnered over 300,000 cumulative views on the platform. Portions of the festival can still be accessed on Mizzima TV’s Facebook page. 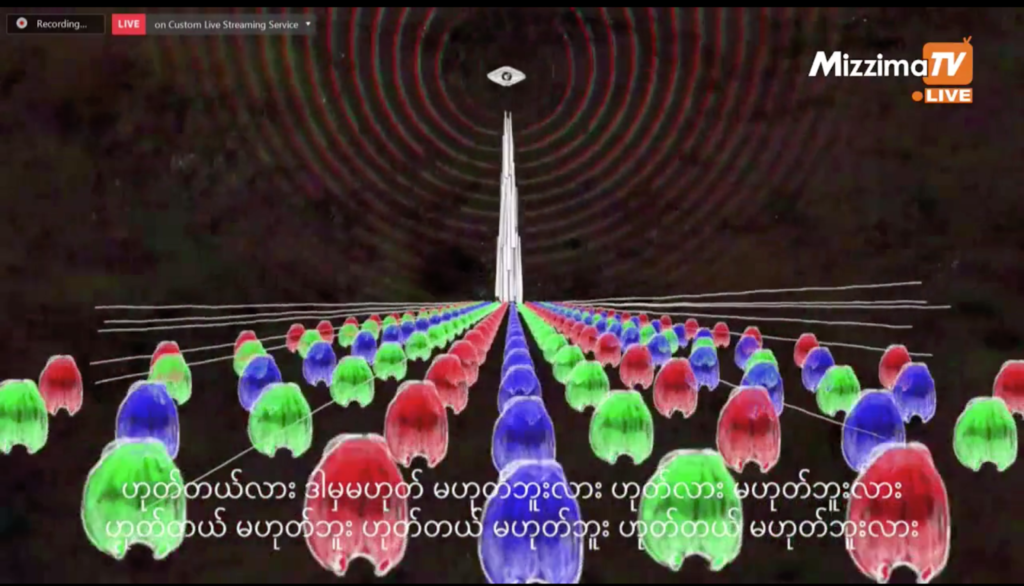 A still from Appa and His Invisible Mundu, complete with Burmese subtitles

Black Out, a film dramatising the experience of a mother and daughter during the Myanmar coup, was especially appreciated by the audience for its subject matter and the courage of its director from Myanmar, whose identity has been withheld for security reasons. Also featured at the festival were Appa and His Invisible Mundu by Varun Kurtkoti (India), Not Love Songs by Jackson Brook (Cambodia), Panulukan (Crossroads) by Richard Soriano Legaspi (Philippines), and Peer to Peer by Andrew Garton (Australia) – all of which were screened with Burmese subtitles.

“Digital rights and human rights should not be forgotten even though we are in tough times. [Our rights and dignity] need [to be valued], online and offline”, said EngageMedia Digital Rights Coordinator for Myanmar Ba Hein, who served as one of the hosts from the event. He was joined by SU, a former political prisoner from the Yangon Student Union Network who was arrested for reciting poetry and songs against the military.

Also a guest at the event was Myanmar actor and political activist Daung, who lauded the timing of the festival. Daung also shared that he has long been waiting for such an event that focused on human rights issues, and that the films’ messages on key digital rights issues and the need for action personally resonated with him. 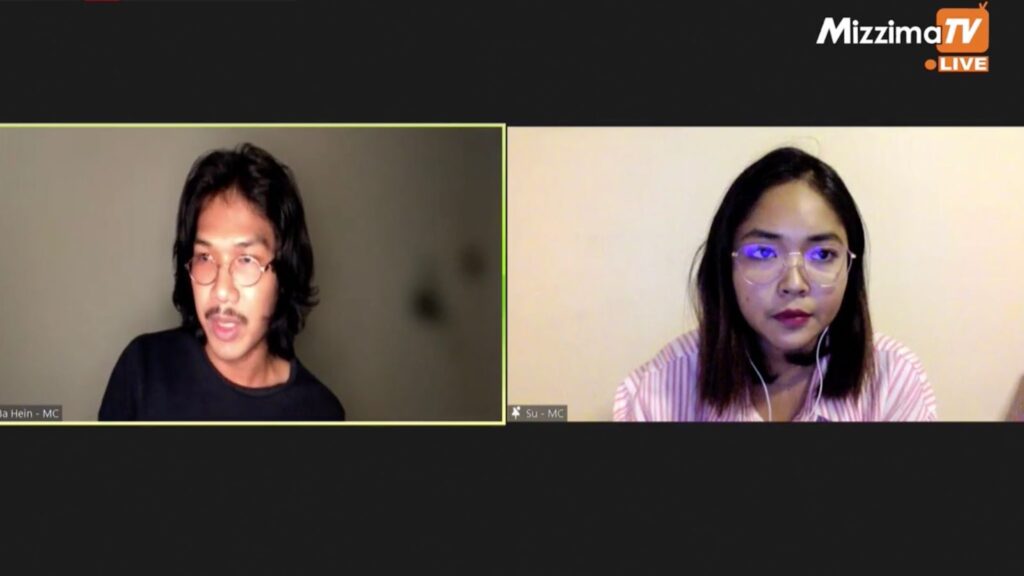 Throughout the event, the festival attendees also expressed appreciation at having access to a unique film collection that particularly highlighted not only the digital rights issues in Myanmar, but also in the Asia-Pacific. Through the films, they expressed a renewed energy and inspiration to continue their advocacy. Attendees also hoped to see more films that raise awareness on the situation in Myanmar, as well as more initiatives to build, strengthen, and deepen online solidarity movements with other youth in Southeast Asia.

EngageMedia is actively looking for community screening, media, educational, and advocacy partners to ensure that more audiences are able to watch the films. For interested partners, contact us through the Tech Tales Partners page.