What is an internet shutdown? A guide for South and Southeast Asia civil society 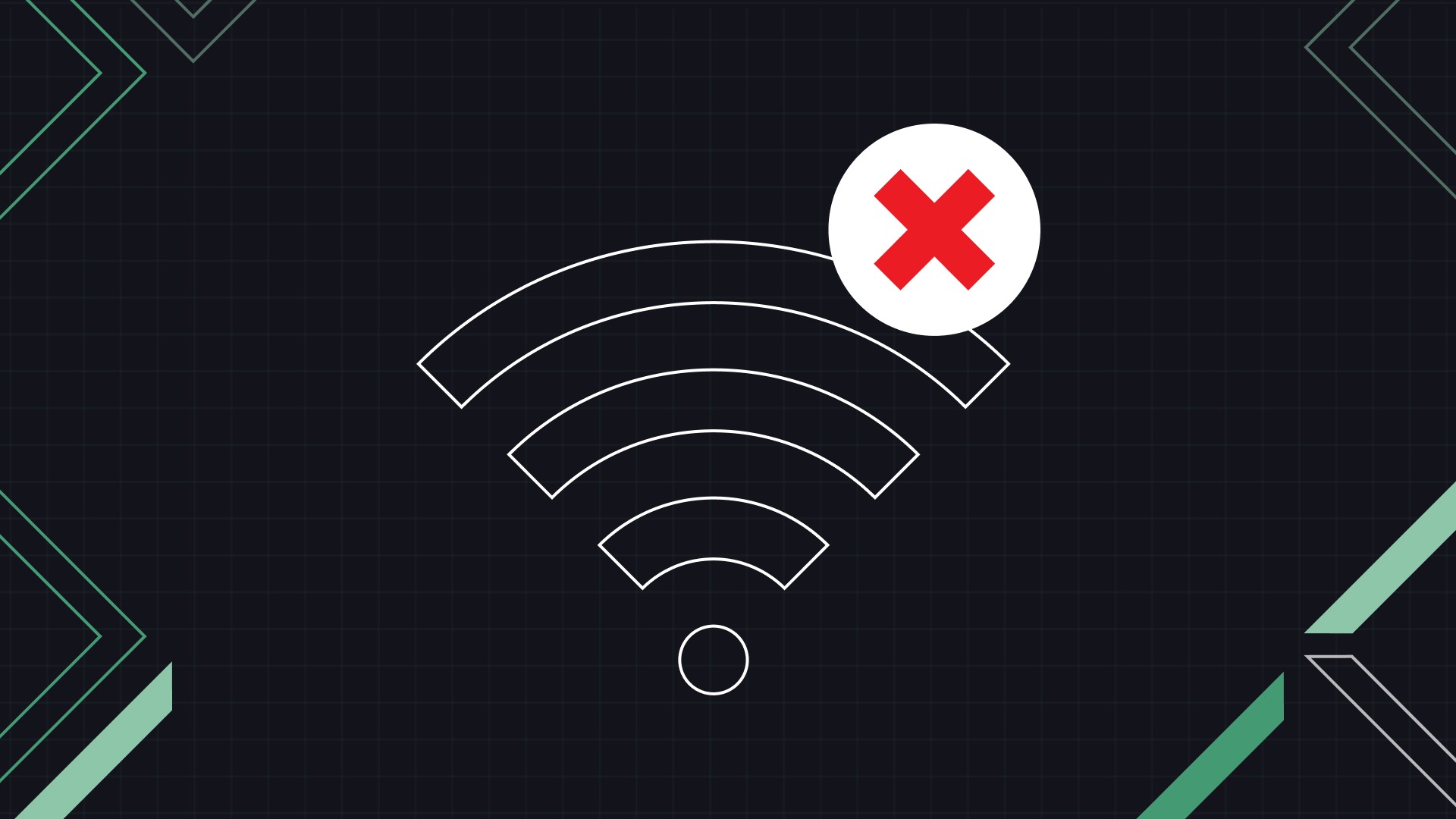 In today’s digital society, internet access is essential in everyday life: from conducting business and financial transactions to communicating with others and learning online. When access to the internet is restricted – as has been the case in some South and Southeast Asian countries during times of social unrest – people’s lives are significantly disrupted.

What is an internet shutdown, and what happens when the government or other perpetrators impose them? There’s more to the definition than cutting off internet access entirely. Internet shutdowns can range from partially blocking access to certain websites to throttling internet speeds. Understanding the various kinds of shutdowns and how they are technically implemented is crucial in civil society efforts to draw attention to these rights-infringing measures and hold perpetrators accountable.

This article explains the different kinds of internet shutdowns, how they are implemented using existing technology, and how civil society groups respond to uphold free internet access.

Internet shutdowns tend to be associated with complete blackouts or are taken to mean the same thing as internet censorship. A crowdsourced definition from the #KeepItOn coalition defines an internet shutdown as:

[an] intentional disruption of internet or electronic communications, rendering them inaccessible or effectively unusable, for a specific population or within a location, often to exert control over the flow of information.

This definition shows that a shutdown is more than no connectivity. Mobile service disruptions, throttling or slowing down connections, or selectively blocking certain platforms are all considered internet shutdowns.

Aside from censorship and information control, state perpetrators of internet shutdowns invoke various justifications for imposing these network disruptions. Deniz Duru Aydin, a former Policy Fellow at Access Now, lists some of the common government excuses:

In recent years, these excuses have been invoked by governments in several South and Southeast Asian countries. The two regions are home to some of the top offenders in internet shutdowns, according to a report from Access Now. In 2021, 128 shutdowns were recorded in Afghanistan, Bangladesh, India, Indonesia, Myanmar, and Pakistan, although the true figures are likely higher.

India has consistently topped internet shutdown rankings, recording at least 665 internet shutdowns since 2012. Myanmar is also one of the top offenders, imposing at least 15 shutdowns in 2021 following the military coup. Amid public protests, the junta ordered the blocking of social media and internet access and, in recent years, has moved to reintroduce a draconian measure that would regulate the use of virtual private networks.

In Indonesia, West Papua made headlines over multiple shutdowns recorded in 2019, and in 2021 a court ruled that blocking internet access amid social unrest was lawful. Internet shutdowns have also been imposed multiple times in Bangladesh to quell protests, control instability over religious tensions, and prevent rumours and propaganda in the lead-up to the national elections. Similar network disruptions have been reported in Pakistan, particularly in its restive border regions; the Philippines during the 2015 Papal visit and other festivities; and Sri Lanka during recent protests stemming from an economic crisis.

How the internet works

Before getting into the technical aspects of internet shutdowns, it’s important to understand how the internet works. The Oxford Dictionary defines the internet as:

The internet is a computer cluster connected to a router, which is then connected to other routers managing clusters of connected computers. The internet service provider (ISP) connects these routers through wired or wireless connections. For end users to access the internet, they use web access software (internet browsers) on their computers to connect to servers, which are specialised computers that store data for webpages or apps.

When someone types a web address into their browser, several things happen in the background:

How internet shutdowns are technically implemented

As seen from the brief description of how the internet works, many components make up the infrastructure of the World Wide Web. Internet shutdowns can be implemented at various points of the network. Access Now, Jigsaw, and other organisations researching internet shutdowns have identified the following as some of the most common execution points:

How do perpetrators execute internet shutdowns? Is there an “on” and “off” switch for the internet?

When the government controls the internet infrastructure (through state-owned service providers), it can restrict access on its own without going through another party. Otherwise, perpetrators order ISPs to restrict network connectivity or block certain websites. Depending on the aim of the network disruption, ISPs use one of the methods listed below:

Several research institutions and civil society groups are tracking and monitoring internet shutdowns worldwide. This includes the Open Observatory of Network Interference (OONI), which developed a mobile app to measure the blocking of websites and publishes this data on the OONI Explorer. The Internet Outage Detection and Analysis (IODA) project monitors the internet to identify macroscopic internet outages affecting the edge of the network, while Censored Planet collects data in over 200 countries to determine the presence or absence of censorship. Through its Transparency Reports, Google publishes data on traffic to its products, documenting real-time access disruptions that indicate shutdowns. Several research reports and resources have also been released to document internet shutdown incidents worldwide, published by groups such as OONI, Access Now, and EngageMedia.

This work of monitoring and documenting internet shutdowns is crucial to raise public awareness and pressure authorities to hold perpetrators accountable for these rights violations. While governments justify internet shutdowns as necessary for national security and public order, these broad measures smother freedom of expression, hinder journalists and activists from doing their jobs, and have many economic, political, and social costs.

This blog post has been produced by EngageMedia as part of the Greater Internet Freedom Program. Read the report titled “Opening up the Technical Aspects of Internet Shutdowns: Spotlight on South and Southeast Asia Cases” here.