How to start an impact campaign: Learnings from ‘Homebound’ 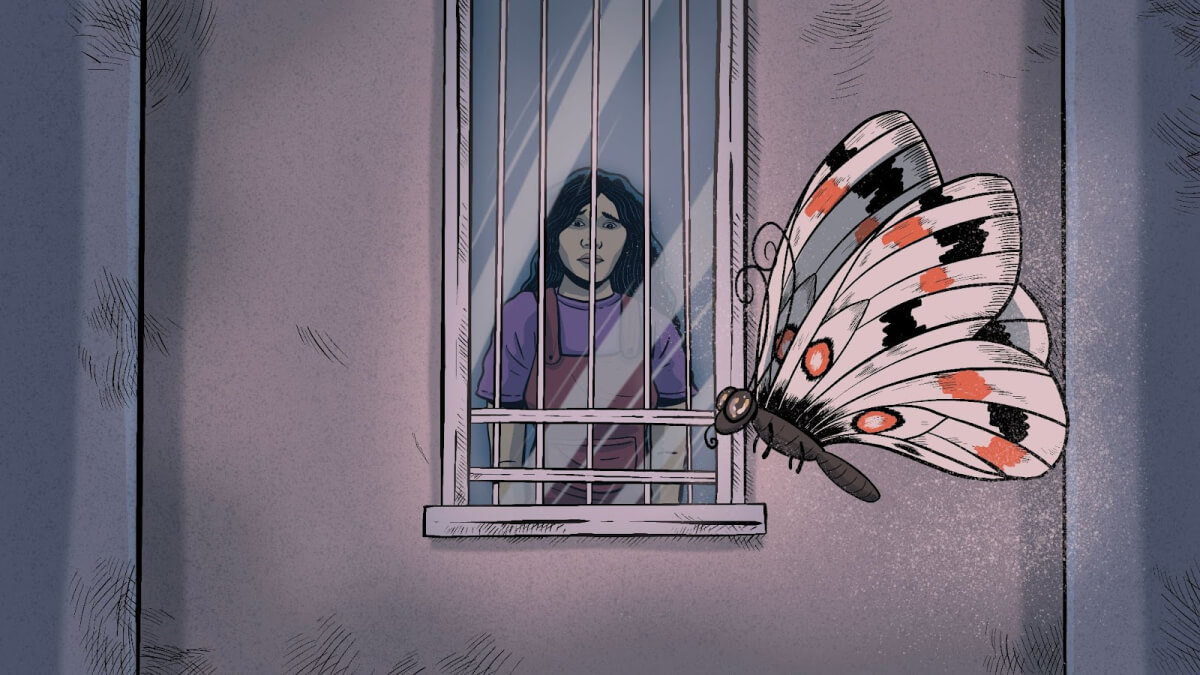 Homebound is an animated short documentary addressing migrant workers’ issues in Asia. The film focuses on the story of Tari, a female migrant worker who had planned to return to her homeland Indonesia after working in Taiwan for 10 years. But, when the COVID-19 pandemic struck, her plans unravelled, and the lack of rights for vulnerable migrant workers was exposed.

The documentary, which premiered in February 2022, is directed by Ismail Fahmi Lubis and produced by Two Islands Digital, with support from Kurawal Foundation. Since then, Homebound’s designated impact producer Sofia Setyorini has continued to lead an ongoing impact campaign for the film that aims to:

In an interview with EngageMedia, Sofia shares her experience working on the impact campaign for Homebound, along with practical tips for other impact producers.

What have been the biggest challenges thus far?

Impact production is something new in Indonesia. I had to learn a lot as the impact producer for this film; it has really been learning by doing.

Can you share a bit on what you have learned thus far?

You need to really do your research! Migrant workers’ issues are not an easy topic and I have spent almost a year now studying. Before starting with Homebound I knew little, so I started reading articles, journals, blogs – everything I could get my hands on. I started reaching out to other organisations, activists, and former migrant workers, and discovered that migrant work is a deeply rooted, perennial issue that will not end here, not with this film.

In my discussion with existing advocates, I always asked them: Why are the problems surrounding PMIs always recurring? Through analysing answers, we identified three major issues:

From here, we started to develop our impact campaign and create the Impact Document which has guided our campaign.

What else can you share about starting an impact campaign?

During your research stages, explain your impact goals and keep track of everyone you speak with. Stay in contact and keep updating them on your progress. Then, when it is time to start your campaign, they will be the main pushers of your content.

The affected communities involved in your film must trust you. Without this trust, your efforts mean nothing to them. Building this trust has been a tiring, but rewarding, process. This involves having endless late-night chatting sessions, intimate phone calls, and overnight visits to the homes of returned migrant workers. Nonetheless, the rewards are enormous. On a personal level, I have learned so much from the strength and resilience of migrant workers, and their involvement has helped make Homebound have more impact on the ground. 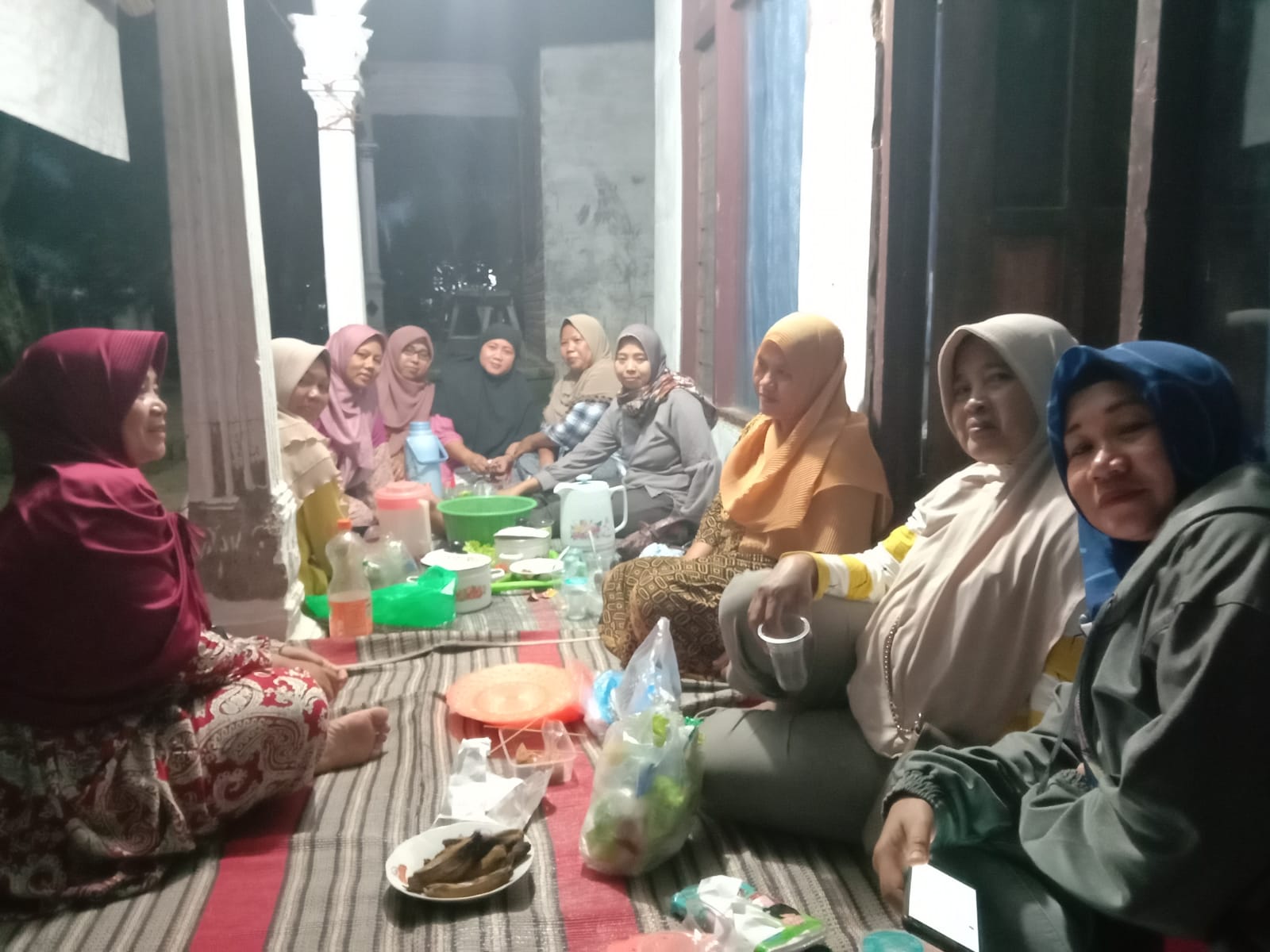 3. Take care of your own mental health.

I felt a little shocked in the beginning. This was caused by several factors. Firstly, I had to listen to deeply traumatic stories of loss, intimidation, human trafficking, unwanted children, and sexual harassment. Secondly, my emotional involvement with affected community members became really intense, and at times it seemed Homebound ruled my life. As impact producers, we need to set boundaries: to step back at times and realise that listening to other people’s stories affects our own mental health. Finding that sweet spot between building trust and real connections with the communities we work with, while also respecting your own individual privacy, is a real challenge.

4. Allocate time for your impact campaign.

Homebound continues to be screened in Indonesia. Check the Homebound website for dates and locations, or to learn more about hosting your own screening (Bahasa Indonesia).

2 thoughts on “How to start an impact campaign: Learnings from ‘Homebound’”