Report: Data Justice in Indonesia and the Philippines 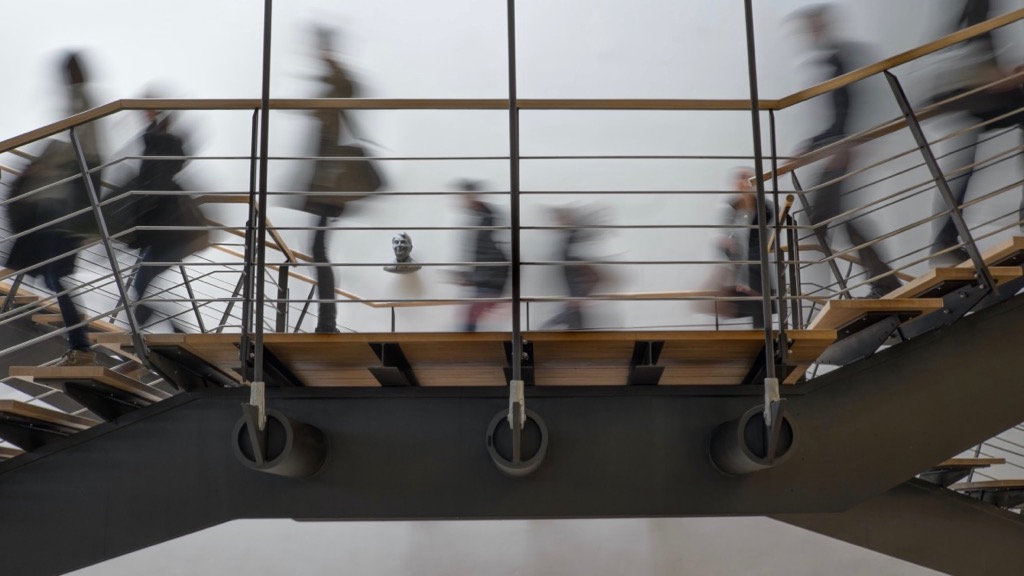 Photo by Loïc Fürhoff on Unsplash

The Alan Turing Institute (ATI) has published research reports from the Advancing Data Justice: Research and Practice (ADJRP) project, which aims to fill the gap in data justice research and expand existing narratives to include testimonies from underrepresented voices. The 12 reports from ATI’s policy pilot partners, which draw from over 120 interviews and 12 workshops conducted across five continents, explore how principles of data justice are applied in specific global contexts.

Among the highlights of EngageMedia’s research were informants’ views on the inevitability of digitisation and the pervasiveness of digital and online surveillance. They also noted the existence of digital divides in both Indonesia and the Philippines, the lack of access to public-interest data, and the inability to make sense of this data as part of their experience of living in datafied society. For informants, data justice was also associated with the ability to fully express their identity, and the dehumanising impact of inadequate methods of data collection that do not accurately capture the multiplicity of people’s identities and end up reducing people to datasets.

The report noted how technology is seen and accepted as an embodiment of progress, while its negative impact on society goes largely unexamined:

On April 7, ATI launched a research showcase to facilitate public discussion on the research findings. The event also featured the launch of the Introducing Data Justice documentary film series, co-produced by EngageMedia, which explores data justice concepts around the world.

Introducing the film series, EngageMedia Content and Engagement Manager Jen Tarnate emphasised the importance of highlighting voices that are often unheard or excluded in data policy conversations. She added: “In a world that is becoming more and more datafied and reliant on technology – often, the idea of ‘data’ feels detached from one’s personhood due to its digital nature. But we hope that in this series, we could help show that amidst all of this information and data sets, there are real people, real identities on the other side who are directly affected.”

Read the reports of other ATI policy pilot partners on this page.

EngageMedia also produced a video summarising key findings from the report and highlighting the perspectives of informants from Indonesia and the Philippines. Watch the video summary below.

The ADJRP project is a collaboration between the Global Partnership on AI, the Alan Turing Institute, and participants and communities across the globe. It is also part of EngageMedia’s larger work documenting the uses and problems of artificial intelligence and its implementation in Southeast Asia.