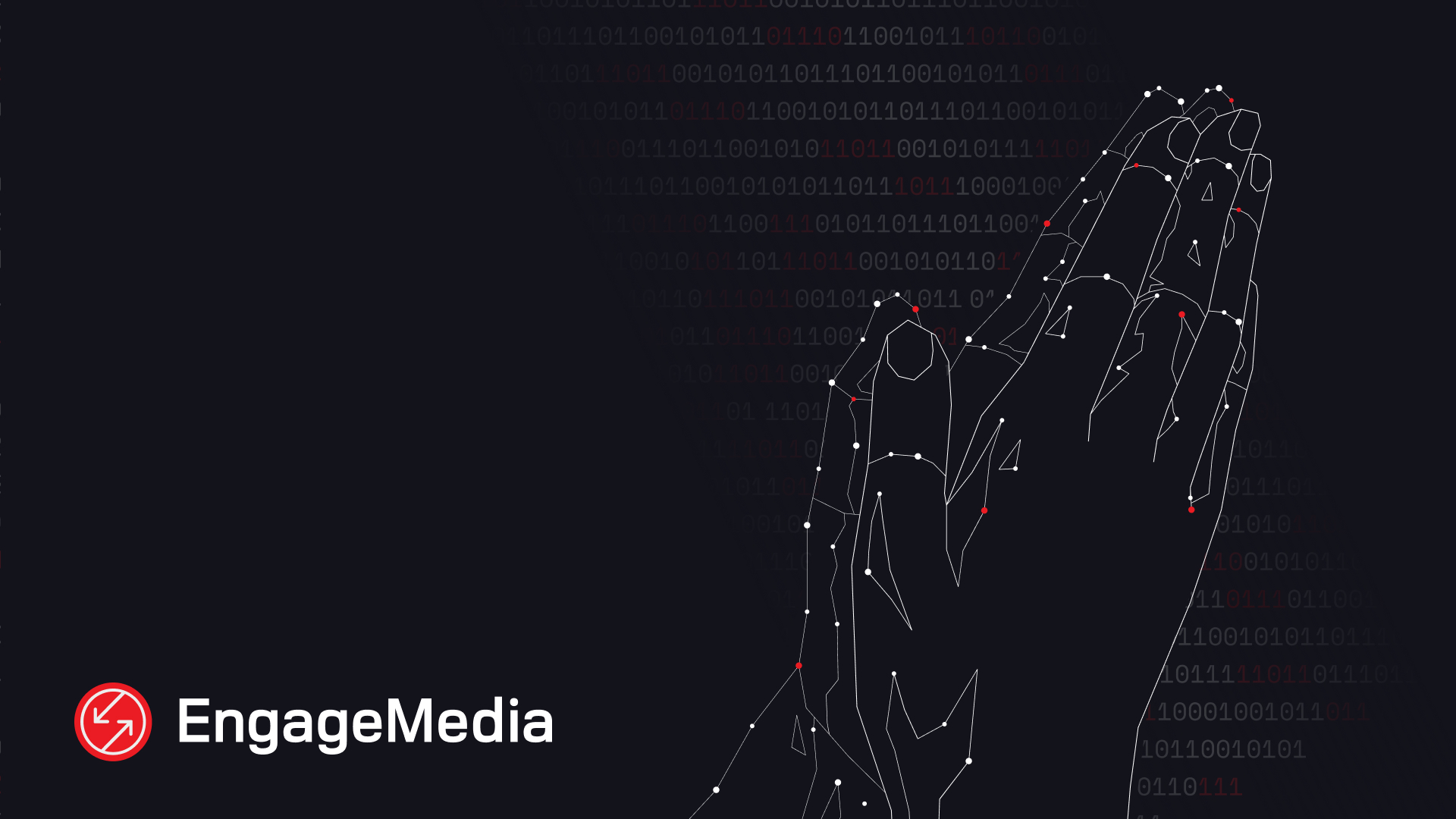 Rapid digitalisation presents its own set of problems towards religious life in Indonesia. The research titled “In the Name of Religious Harmony: Challenges in Advancing Religious Freedom in Digital Indonesia” scrutinises freedom of religion in digitally-mediated spaces and was conducted by EngageMedia together with Diani Citra from Sintesa Consulting.

As principal investigator, she asserted that there is no simple solution for guaranteeing religious freedom, especially for religious minorities. “The symptoms of Islamic intolerance are indeed pressing, but serious dialogue is required between state apparatuses, civil society, and social media companies,” she concluded.

The study exposes the arbitrary enforcement of law by officials, the lack of accountability from social media platforms, as well as the weak response of civil society when it comes to the issue of religious intolerance.

The report is available in English and Bahasa Indonesia.

52.17% of EngageMedia’s research survey respondents – coming from academia, civil society, government, religious communities, and social media platforms and information technology companies – believe that civil society organisations (CSOs) have not played much of a role in freedom of religion. “Some even say that CSOs have exacerbated religious polarisation,” said Pradipa P. Rasidi, research assistant and Digital Rights Program Officer for EngageMedia.

One of EngageMedia’s key research findings highlights the lack of a humanistic ‘theological infrastructure’ that CSOs can build in collaboration with local religious leaders. Religious studies experts interviewed as part of the research assessed that CSOs often found it difficult to bridge dialogues with parties who are less familiar with human rights principles. At the same time, a humanist ‘religious language’ which could easily deliver the message does not exist.

“Consequently, this space ends up being filled with less inclusive religious movements because they answer the religious public’s practical questions in their daily lives,” said Pradipa. Over the past decade, intolerant movements have made active use of social media, forming interactions through pop culture closely tied to urban consumerist culture, and creating videos and websites with contents that normalise exclusivism. Their contents are designed to be easily searchable by a wider audience. “Digitalisation makes it easier for the religious public to bypass conventional religious authorities,” he explained.

Furthermore, social media platform algorithms often only present similar content and amplify provocative content which tend to garner a lot of engagement. “Although in practice people have the agency to expose themselves to content that differ from what they usually see every day, the current platform mechanism does not incentivise such things,” Pradipa remarked. “Even when people are exposed to content with a different viewpoint, it may only end up being treated as a subject of ridicule or parody.”

CSOs’ focus on establishing a legal framework, which in practice has been arbitrarily enforced, draws attention away from both building a ‘theological infrastructure‘ and sociocultural mediation efforts which could serve as an alternative in solving intolerance deadlocks.

EngageMedia has observed how religious minorities were forced to yield for the sake of ‘religious harmony’ due to lack of impartiality from law enforcement officials, as well as reluctance from social media platforms to take a stance towards the amplification of intolerant content. The basis for this research comprises interviews with expert sources in religious studies, an electronic survey with 46 respondents, and a review of academic literature. The data collection process was carried out from October to December 2021.

The launch of this research report was also followed by a film screening and discussion of a joint Watchdoc and EngageMedia production, Lara Beragama di Mayantara, which took place at GoetheHaus Jakarta. The film highlights the obstacles faced by adherents of indigenous religions in their religious expressions, both online and offline, as well as their hopes on the opening of online spaces.