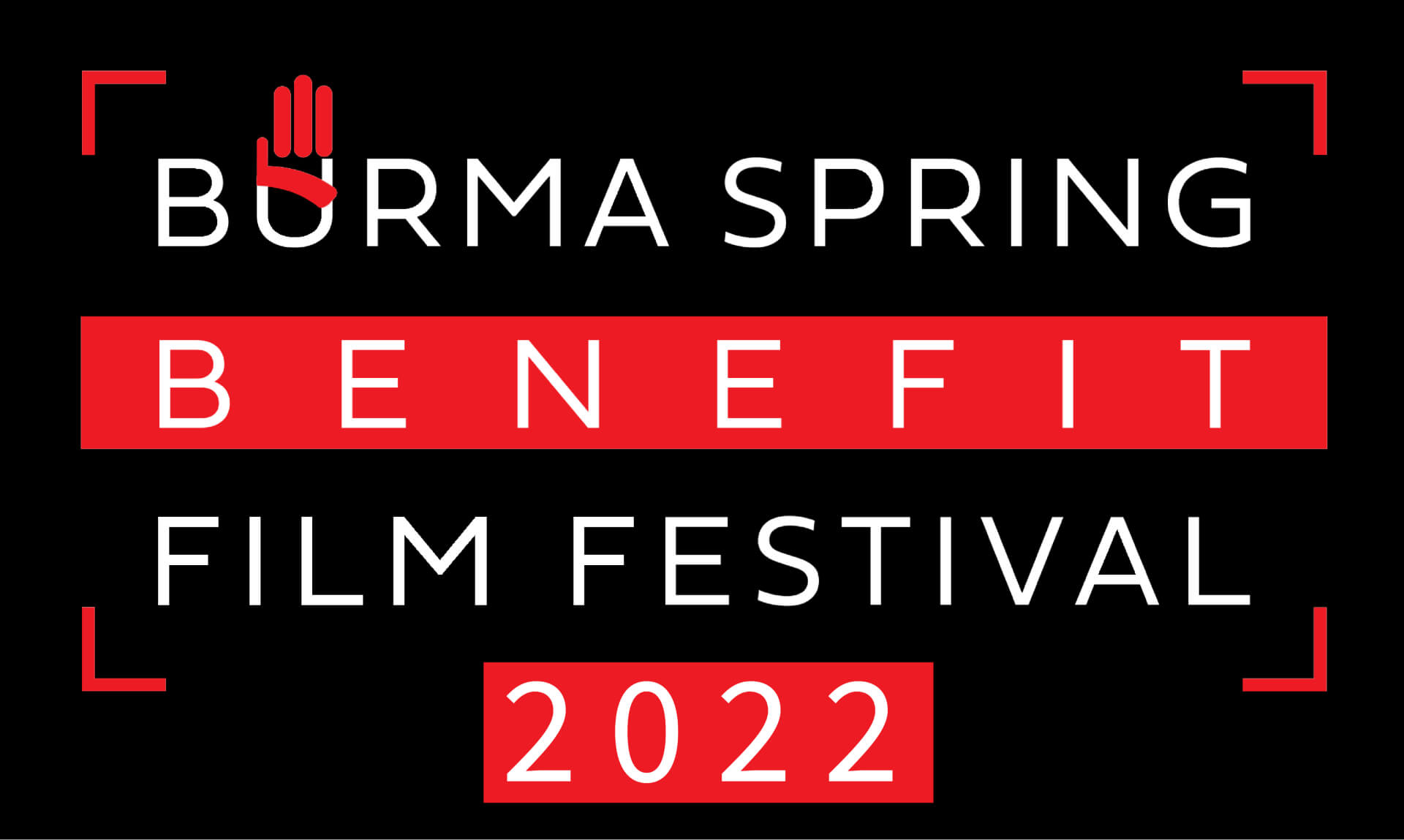 The Tech Tales digital rights film Black Out, which dramatises the experience of a mother and daughter during the Myanmar coup, is screening in the encore edition of the Burma Spring Benefit Film Festival (BSBFF). Cinemata is once again the Asia-Pacific community partner of this year’s festival.

Running online from February 1 to 13, the festival features a curated selection of over 40 films from or about Myanmar, as well as speaker forums with prominent activists, observers, and poets from the country. The encore edition of the festival coincides with the one-year anniversary of the military coup, and aims to salute the courage and dignity of ordinary people working nonviolently to regain control of Myanmar’s destiny.

Black Out is set a few days after the February 2021 military takeover that toppled the democratically-elected government of Aung San Suu Kyi. In the film, single mother Hnin and her daughter Mon navigate a field of fabricated stories and lies in their pursuit of reliable information.

Black Out is shot by an ensemble cast and crew of artists in Myanmar and produced by EngageMedia as part of Tech Tales: Films about Digital Rights in the Asia-Pacific, a film production and screening project highlighting human rights stories in the digital age.

Aside from Black Out, the BSBFF lineup includes the award-winning films My Buddha is Punk, Train, On the Inside of a Military Dictatorship, Vein, and the powerful film Padauk: Myanmar Spring.

Watch the festival trailer on Cinemata.

The original Burma Spring Benefit Film Festival ran from June 4-20, 2021 and raised nearly USD 50,000 in donations. However, the deteriorating humanitarian crisis in Myanmar has left millions of people in need of assistance. Net proceeds from BSBFF 2022 will go to grassroots humanitarian organisations working in the Chin, Kachin, Karen, Karenni, and Shan states, which have been severely impacted by food insecurity and emergency shelter needs. Support will also go to freelance media and nonviolent human rights activists forced into Thailand.

The All-Access Pass for the festival is available on a donation-based model (suggested donation is USD 30, but any amount is welcome). More information on the films and speaker forums is available here.

EngageMedia is actively looking for community screening, media, educational, and advocacy partners to ensure that more audiences are able to watch the Tech Tales film collection. For interested partners, contact us through the Tech Tales Partners page.