Meet the Mentors of the Video for Change Environmental Impact Lab

(Editor’s Note: This post was updated on May 31, 2021, to reflect changes to the mentors for the second Impact Lab.)

Participants of The Video for Change Environmental Impact Lab will be mentored by three seasoned impact producers and strategists with extensive experience in impact production and excellent networks in the Asia Pacific. The mentors will guide the participants throughout the process and will be able to zoom in to the specific conditions of each participating film and add a valuable layer of context-specific support. 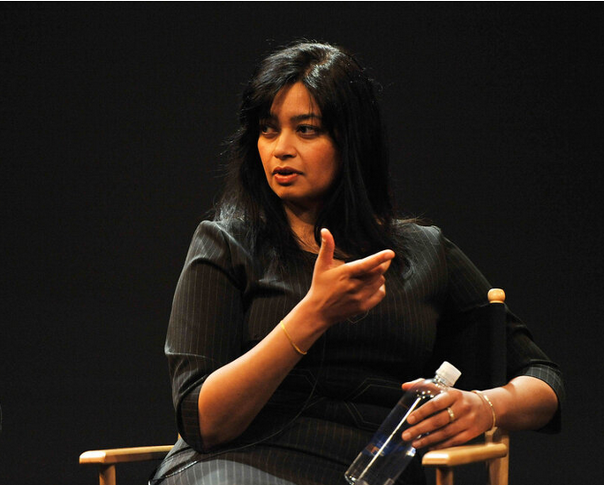 She has led or collaborated on campaigns for several documentaries, including Oscar-winning Born into Brothels, Emmy-nominated The Devil Came on Horseback, Oscar-winning Inocente, and Sundance Film Festival award-winning and Social Impact Media Award recipient Who Is Dayani Cristal?.

Lina was also the lead editor for the 2018 update of the Video for Change Impact Toolkit. 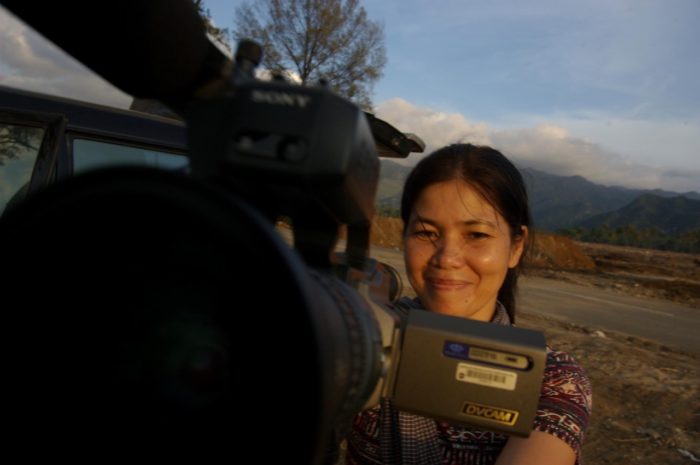 Hailing from the proud Yakan mountain tribe of Basilan, Philippines, Dina Purita Antonio-Jufri has been producing and directing documentary films and shorts since the mid-1990s, many of which in close collaboration with marginalised groups across Southeast Asia.

Among her accolades are a Dupont award for “Depleted Uranium Shipment” and an Emmy nomination for Outstanding Investigative Reporting for a feature on the Southern Philippines’ Abu Sayyaf insurgency. She was also the recipient of the first Global Social Change Film Festival Masterclass Fellowship in 2011.

In 2009, after relaunching her short film “Green Earth, Good Life”, Dina also mentored young and aspiring potential West Papuan filmmakers on The Art of Storytelling, using their creativity to compensate for the minimal gadgets available for visuals and sounds.

A native of the southern Philippines, Dina has been calling Jakarta, Indonesia, home for the past two decades. 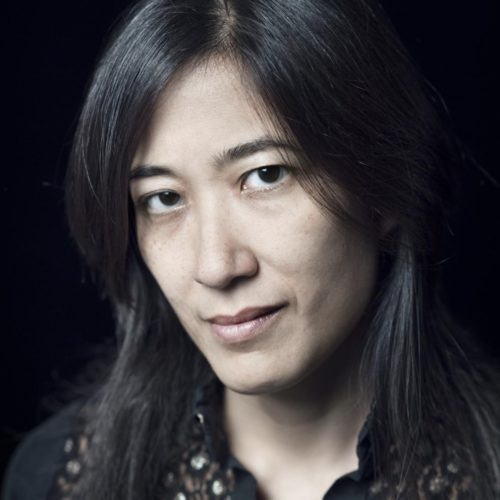 Leah Borromeo is a Filipino journalist and filmmaker who uses the power of compelling narratives in documenting social and environmental issues. Her 2019 film The Mortician of Manila won Best Short Documentary at the 2019 Austin Film Festival. It was also shortlisted by The Grierson Trust, and qualified for the 2021 Academy Awards.

Leah is the creator and originator of the Climate Symphony project, which transforms climate data into an audiovisual narrative that tells the story of mankind’s influence on the climate. The project’s elements include an open-source archive, found sounds, data sonification, and audience participation. As part of the project, Leah aims to turn data and personal climate stories into audio narratives. She is currently looking to collaborate with everyday people at the coalface of climate change, or with those working on climate change through AI. 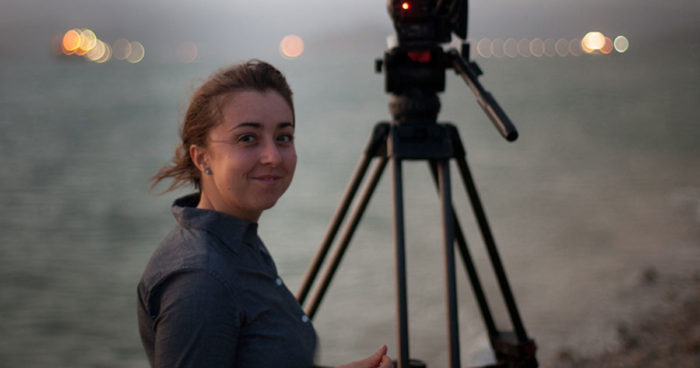 Hollie’s award-winning shorts and documentaries have screened at festivals and have been broadcasted all over the world. After completing her Graduate Diploma in Documentary in 2012, her first feature-length documentary, The Opposition, premiered at Hot Docs and the International Documentary Film Festival Amsterdam (IDFA) in 2016, before winning the Grand Prize at Festival International du Film Documentaire Océanien (FIFO), getting screened at the UN Human Rights Council, and winning Best Documentary at the Oz Flix Independent Film Awards.

Hollie is currently the director of Schoolhouse Studios, a part of Doc Society’s Global Impact Producers Squad, and more recently a member of the Board of the Australian International Documentary Conference. She has also helped to expand the Good Pitch programme in the Pacific.