The Thai government’s latest state of emergency decree has been widely criticised as a move meant to curb pro-democracy protests and “stamp out dissent” both on the ground and on the internet. Among the banned activities under the decree, which will last until November 13, 2020, are the gathering of five or more persons and the “distribution of letters and publications, including electronic data, which may instigate fear among the people, or is intended to distort information which misleads understanding of the emergency situation to the extent that is affecting state security“. Under this decree, police have already arrested protesters who have violated the state’s new “selfie rules“, which the government has declared is inciting other Thais to join the protest. The Thai government is also moving to ban Telegram after leaked documents circulated on the messaging app.

These recent actions to curb the digital rights of Thai protesters have only highlighted the need to learn about digital safety risks and how to secure our gadgets and communications. Below is a handbook in Thai on digital safety that expounds on these risks.

Alternatively, if you do not speak Thai, you can read more about digital safety through our Digital Hygiene 101 guide, available in English, Indonesian, Thai, Chinese, and Filipino. You can also learn more about the Thai protests from our previous briefer on the topic, as well as our podcast episode about youth and online activism with Amnesty International Thailand Director Piyanut Kotsan. 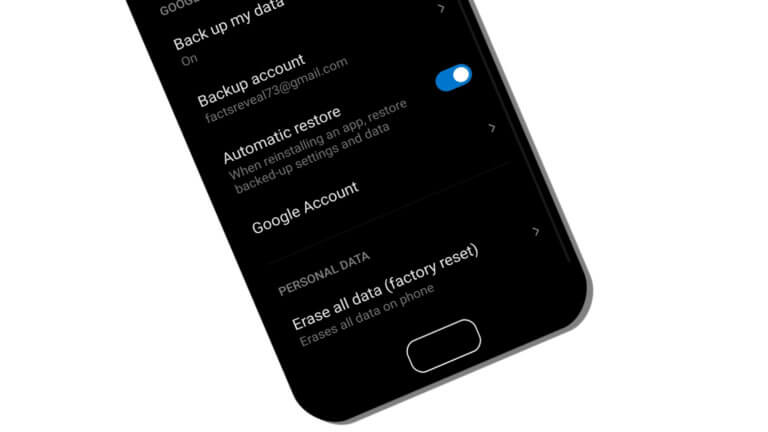 Be safe and resilient!