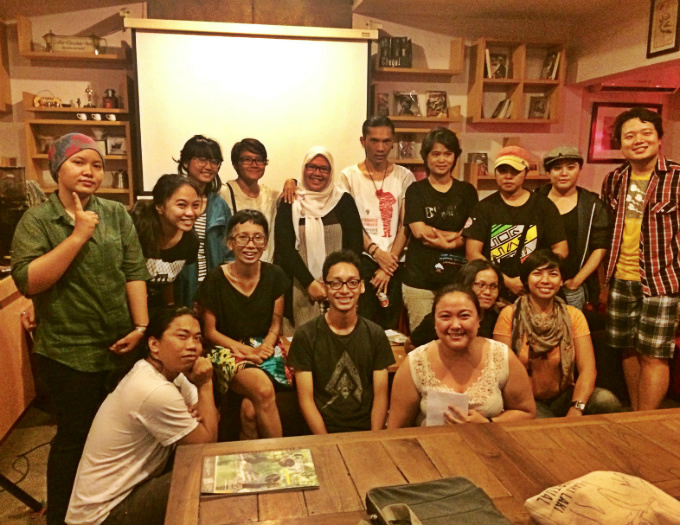 In commemoration of International Migrants Day that falls on December 18 every year, EngageMedia collaborated with One Billion Rising (OBR) Indonesia to screen films on the issues faced by women migrant workers on December 20, 2014. 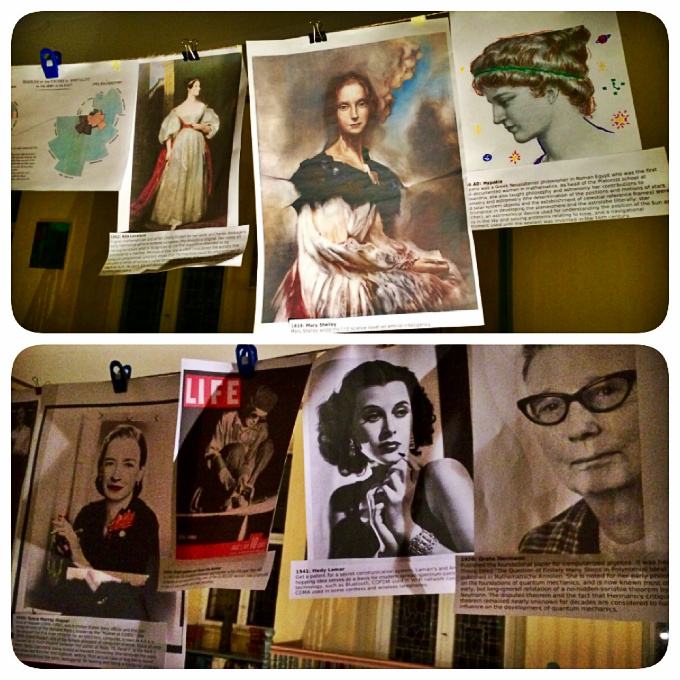 My Week at the Gender and Technology Pop-up Institute

In early October, the Tactical Technology Collective announced its Gender and Technology Pop-up Institute and invited women and transgender activists to apply. More than 350 applications were received from all over the world. By end of the same month, it was announced that around 60 people were selected to be participants, and I was one of the lucky bunch!