Call for Video Stories: Indonesian Youth and the Presidential Elections 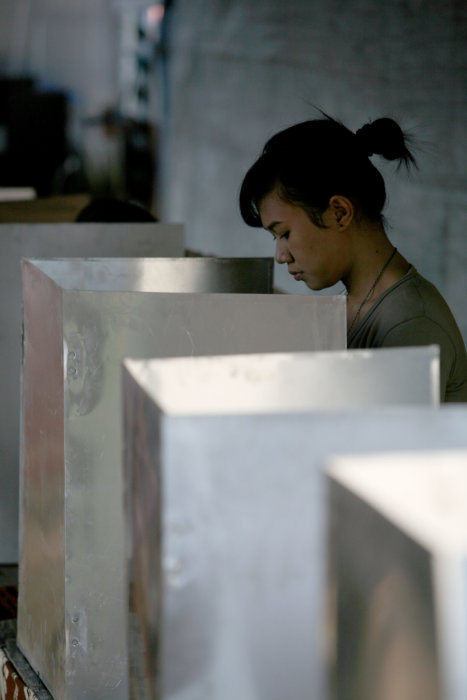 Indonesia will hold its presidential election in early July 2014. This is set to be an important election for the country, with those in power from the New Order regime trying to make a comeback.

Its importance is magnified as millions of new generation of voters, some of whom are too young to remember the New Order and Reformasi period, will be voting for the first time in their lives.

Deutsche Welle reports that of the projected 186 million eligible voters in 2014 elections, over one-third will be first-time voters. While young people are traditionally marginalised in civic environments, this election presents an opportunity where young people could make a huge difference in the outcomes.

With this in mind, EngageMedia invites young filmmakers to create video stories in order to understand youth perspectives on the elections, its candidates, and ultimately their hopes and aspirations for the country. These stories would not only be about the youth vote but also their stands on the electoral system and process. The videos will then be distributed via on/offline media outlets and the elections monitoring project Matamassa to help raise awareness and debate.

If you are a filmmaker, citizen journalist, activist or student who is interested in participating in this project, please contact us with one or two short story ideas for videos you’d like to work on. We hope to hear from you soon!

Send us your story ideas and videos on young people and 2014 Presidential Elections! Ideas and stories submission ends on the 15th of June 2014.