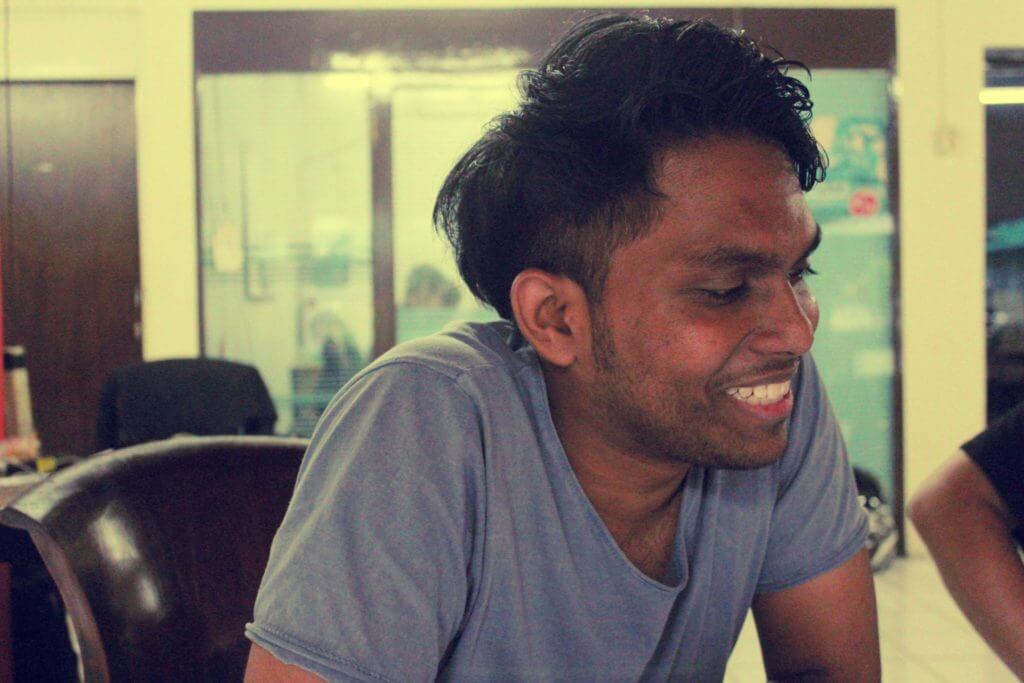 As Malaysia holds its breath for the announcement of the next general election, the timing is impeccable. A panel of speakers offered a number of perspectives on the theme: Adam Adli from UPSI/Solidariti Mahasiswa Msia; Yusri Ahon from Jaringan Kampung Orang Asli Semenanjung Msia; and M. Arumugan from PERMAS. All three were all well prepared and eloquent, but the most interesting comments came from audience members, who were asked to respond to a number of questions about democracy on large sheets of coloured paper. This process revealed the deep frustration of many thinking Malaysians with their democratic system. ‘I am the boss,’ said one man, ‘I pay the politicians’ wages!’

All the appropriate dignitaries were at the launch, including his excellency, Vincent Piket,  Ambassador & Head of Delegation of the European Union to Malaysia, who kept congratulating the organisation ‘kompas’. Well, I am sure he has a lot on his mind.

How filmmakers will respond to the theme, we will have to wait and see.

All filmmakers- aspiring or professional- are invited to send in their film proposals based on this year’s theme. The three best proposals will be awarded RM6000 to produce a film based on their respective proposals.