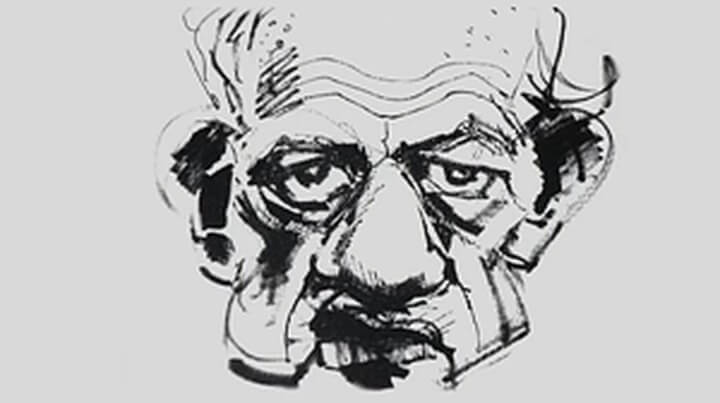 It’s been a very busy year for EngageMedia so we thought we should wrap it all up for you and let you know about some of our plans for next year. Most importantly we launched our beta site this year at the beginning of October at the This is Not Art festival in Newcastle. It was a great relief after more than a year of software development to finally be able to set the site free! We currently have around 85 videos in the system including the Seditious Intent compilation, a collection of creative responses to Australia’s new terror laws and are certainly hoping to build on that extensively next year.

EngageMedia collaborated with Rome’s Candida TV and Manchester’s ClearerChannel to put on Transmission, a gathering of 30 different organisations involved in online video distribution for social justice. The meeting, held in Rome in June of 2006, founded an ongoing network of activist video projects and was followed up in October with ReTransmission in London.

EngageMedia also held online video distribution workshops in Melbourne, Newcastle and Kuala Lumpur. We plan to hold many more formal training in 07 in Australia and also in Indonesia. We’ll let you know more about that early next year.

In partnership with the Tactical Technology Collective, we helped produce the Audio/Video edition of NGO-in-a-box, a toolkit and box set of CDs of free and open-source software, tutorials and guides for grassroots audio and video production.

We’ve received enough funding now to run our own dedicated server for EngageMedia, providing plenty of space and faster downloads for you. Thanks again to the Mercy Foundation.

Lastly, we participated in covering the G20 protests in Melbourne, collecting around 20 videos of on the ground opinions and reporting of the issues and events.

We’ll be further developing the software of the site extensively by adding things like flash video preview, BitTorrent downloads, high-resolution video uploads, tagging, improved profile pages, mobile phone uploads and downloads and much more. We’ll also be packaging up the software we’re building to make it freely and easily available to other groups to use.

On top of this, we’ll be undertaking a research project into open source video codecs looking into how they might best be implemented and taken up in social justice online video projects.

We’re hoping to put together a range of online video compilations with other organisations. If you have any ideas please let us know.

We’re also planning a range of workshops, presentations and promotional activities get the site out there and more people using it so make sure you tell your friends.

All the best for 07
The EngageMedia team
Anna, Andy, Dave, And., Lachlan