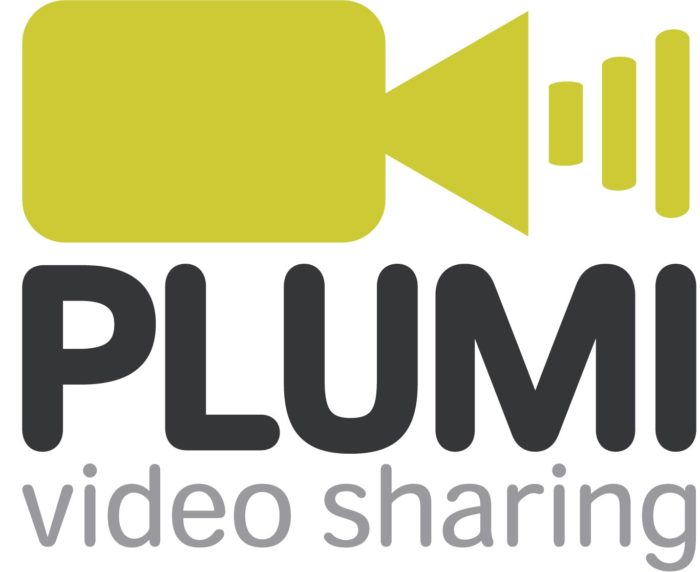 There are few FOSS CMS options that allow you to create your own video-sharing website; almost all mainstream video-sharing sites keep their distribution platform under lock and key. Plumi is one contribution to creating a truly democratic media.

Plumi began as development on top of version 3.x of the Plone CMS with programming by Dave Fregon and Andrew Nicholson, project-managed and based on product designs put forward by Anna Helme and Andrew Lowenthal in 2005. We wanted to devise our own fully-functional, community-controlled and open-source media infrastructure, and there was nothing in the marketplace that could equal that challenge. For the first year Andrew and Anna traveled often from Melbourne to Wangaratta to work with Dave Fregon on early iterations of the software, and then with Andy Nicholson in Sydney before Plumi was launched in October 2006 at the This Is Not Art festival in Newcastle, Australia.

Numerous organisations implemented Plumi for their video sites, including labour organisers in South Korea, the World Social Forum, and the Critical Commons project lead by Steve Anderson at USC. We took Plumi to Plone conferences and sprints around the world, and collaborated with other FOSS media projects including FOMS and the Open Video Conference.

From 2010 Dimitris Moriatis, Markos Gogoulos, Christos Psaltis, Mike Murakis and others from Unweb.me migrated us to Plone 4.x with an entirely new interface, with product management from Anna Helme and EngageMedia. Highlights included Plone Conf in Bristol. This version of Plumi stood EngageMedia in good stead for the next ten years, with ongoing development on the Plone 4.x version from 2014 by Markos Gogoulos.

Learn how video can lead to social and environmental change 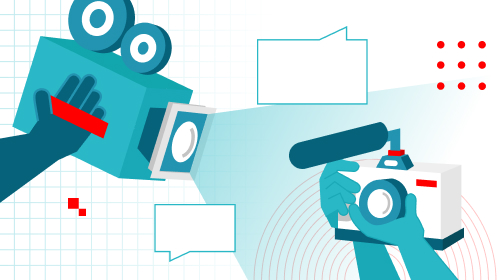 Promote the use of open and secure technology 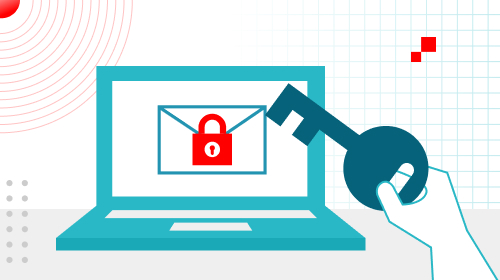 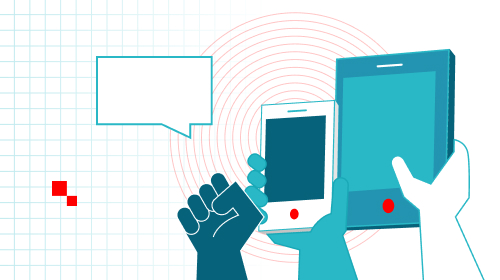