‘Peer to Peer’ director Andrew Garton: Learning from the past for a better digital future 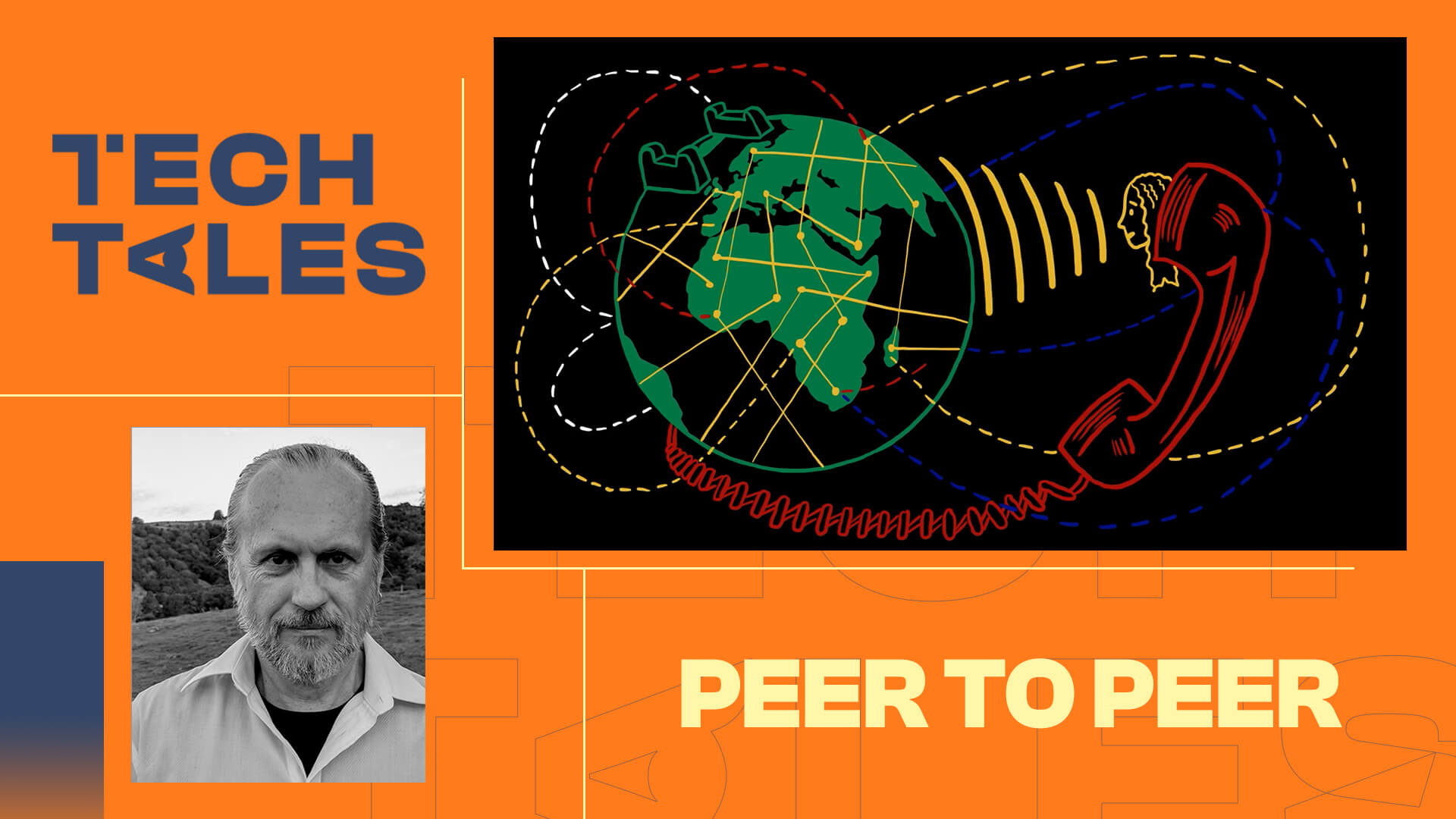 ‘Peer to Peer’ is part of Tech Tales: Films about Digital Rights in the Asia-Pacific, EngageMedia’s film production and screening project highlighting human rights stories in the digital age. This post is part of a series of articles exploring the rationale, context, and inspiration behind the films, as told to EngageMedia by the filmmakers.

During the late 1980s to early 1990s, an alternative internet system with email servers operated in 72 countries, enabling environmental activists and communities to get in touch with each other.

As Australian filmmaker Andrew Garton learned more about the history of these digital infrastructure networks, he realised that this model could influence how the internet evolves. This was the motivation behind his documentary Peer to Peer, a deep dive into data sovereignty and decentralised data flows as described by two generations of information communication rights peers.

“What Peer to Peer does is describe how, and by and large why, pre-web social justice networks were formed: filling fundamental communications gaps in some of the most marginalised communities on the planet”, Garton said.

The filmmaker said he created Peer to Peer to inspire those “who feel the internet has let us down” and to “build from it an internet for all free of the corporations that govern and by and large direct its use”.

Solidarity through parallel networks in the Asia-Pacific

Peer to Peer delves into the history and growth of these alternative online networks and considers what today’s internet can learn from such a system.

By many accounts, the alternative internet system began in 1985, when GreenNet – a nonprofit internet service provider in London, United Kingdom – was established so environmental activists in different areas can communicate. GreenNet later collaborated with similar networks in other countries, eventually becoming a global network based on a decentralised data flow model that linked activists around the world.

Despite the success of these initiatives, author Lizzie O’Shea says today’s internet has gone from a site of cooperation for social change to one that is “directed towards commerce rather than human flourishing”. In her book “Future Histories”, O’Shea traces the history of computing and social movements. She calls for a revival of the spirit of these early efforts for a parallel internet system to create a better way forward for our digital future.

Learning from the past, inspiring digital rights advocacy

Similar to the other films in the Tech Tales collection which were produced amid global mobility restrictions, the COVID-19 pandemic posed production challenges for Peer to Peer. The lockdowns in Melbourne forced Garton to change the shooting schedule thrice and limit their travel. “[We] decided to rewrite our basic script, conduct interviews via streamed video, and rely on more of the illustrations we were planning to work with”, he said.

The end result was a film that Garton hopes would help viewers learn from history and apply these lessons in modern-day digital rights advocacy.

“The film provides the viewer with a glimpse at how valuable these communications were, how invaluable the internet has become, and – in spite of the chaos and confusion some platforms have built into their business model – the principles these early networks were created on can both inform and inspire digital rights advocacy”, the filmmaker said.

He added, “In short, the internet is worth defending”.