‘Panulukan’ director: Filmmakers should take a stand for truth amid misinformation 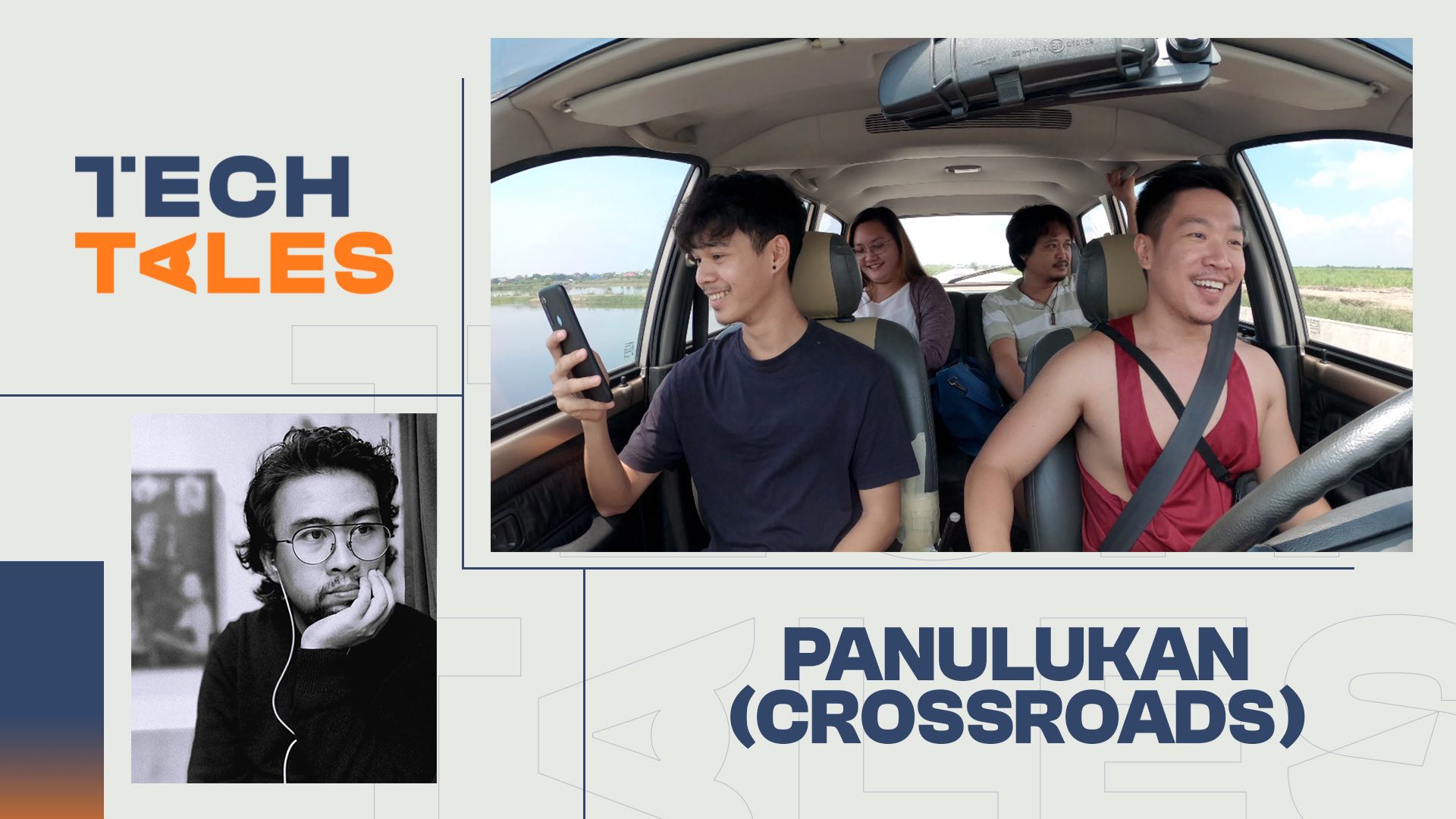 ‘Panulukan’ is part of Tech Tales: Films about Digital Rights in the Asia-Pacific, EngageMedia’s film production and screening project highlighting human rights stories in the digital age. This post is part of a series of articles exploring the rationale, context, and inspiration behind the films, as told to EngageMedia by the filmmakers.

Filmmaker Richard Soriano Legaspi had noticed the increasing polarisation of Filipinos on social media amid the country’s highly-divisive political environment. Seeing the rampant spread of disinformation and the Philippine government’s involvement in silencing critical voices, Legaspi wanted to make a film that would reflect this reality while expressing his stand for truth.

As an educator and storyteller, Legaspi felt an immense responsibility to “open the eyes of my students in this time of lies and deception”. This sense of responsibility compelled him to make Panulukan (Crossroads), which explores the concept of truth as mediated by information technology and how digital platforms are weaponised to serve the ruling regime’s political agenda.

“The narrative [in Panulukan] will guide us to define our moral compass in this time of uncertainty, insidious misinformation practices, and historical distortion”, the filmmaker said.

In Panulukan, four characters sit on opposite sides of the political spectrum, representing the general divide in the Philippines’ current political environment. On one side are those who support the administration of President Rodrigo Duterte and justify the indiscriminate killings by police in the conduct of “drug operations”. On the other side are government critics, who risk threats and harassment to expose state-sponsored killings and bad governance.

In Legaspi’s film, the tensions in this political divide are amplified further by misinformation on social media, reflecting realities on the ground. The Duterte administration’s use of social media trolls to amplify state propaganda, spread disinformation, and manipulate public opinion have been well documented. A 2017 University of Oxford study found that the Philippine president spent USD200,000 to spread propaganda on the internet and attack critics. The study highlighted Duterte’s use of at least 400 “cyber troops” who post pro-government comments and threaten activists and social media users posting anti-Duterte content online. Some of the attacks involve “verbal abuse, hate speech, discrimination and/or trolling against the values, beliefs or identity of a user or a group of users online”, usually over a long period.

In light of this context, Legaspi hopes Panulukan will help generate critical discourse on truth and misinformation on social media, and inspire action for change.

“Panulukan can serve as a progenitor mirror for us to reflect and to create significant change in our society. Film is a powerful tool that activates social transformation [on] issues about digital rights. We can also use the same platform to promulgate change”, he said.

Legaspi also hopes the film would empower other filmmakers and artists to use their creative talents to amplify truth.

“Our collective action as artists, thinkers, visionaries, storytellers, and changemakers will certainly define our history as we continuously and bravely expose the truth”, he said.