Reports: Monitoring the state of internet censorship in South and Southeast Asia 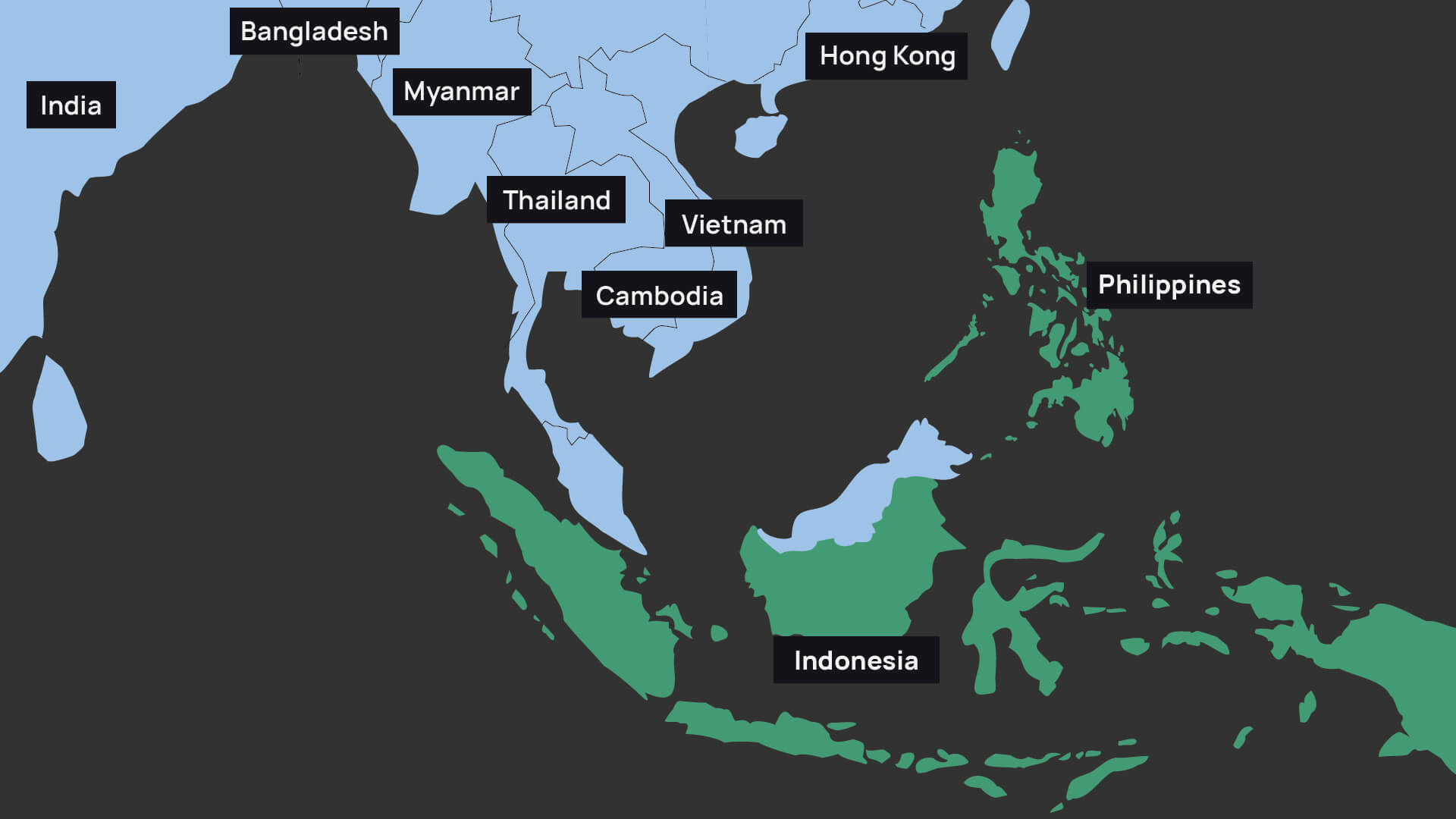 Civic tech initiative Sinar Project has published a series of reports on the state of internet censorship in select Asia-Pacific countries for the Internet Monitoring and Action Project (iMAP), which aims to promote and defend internet freedoms in South and Southeast Asia. As part of the project, EngageMedia led the research and writing of two reports focused on Indonesia and the Philippines.

In Indonesia, websites relating to pornography, online gambling, anonymization and circumvention tools, and LGBTQ+ communities were blocked. There are also concerns that marginalised communities, including LGBTQ+ persons, religious groups, and pro-independence activists in Indonesia, may be further alienated and disenfranchised due to a shift in the compliance burden of internet regulation from internet service providers to other intermediaries such as publishers and platform owners.

Meanwhile, the internet remains relatively free and open in the Philippines, but government policies and laws have been widely used as grounds to restrict freedom of expression, a trend that merits further investigation and monitoring from digital rights advocates.

The release of the state of internet censorship reports coincided with the 10th anniversary since OONI published its first measurement. Since then, OONI has documented internet censorship worldwide in collaboration with a global network of partners.