Then and Now: Films on human rights in the Philippines from the 34th Gawad Alternatibo film festival 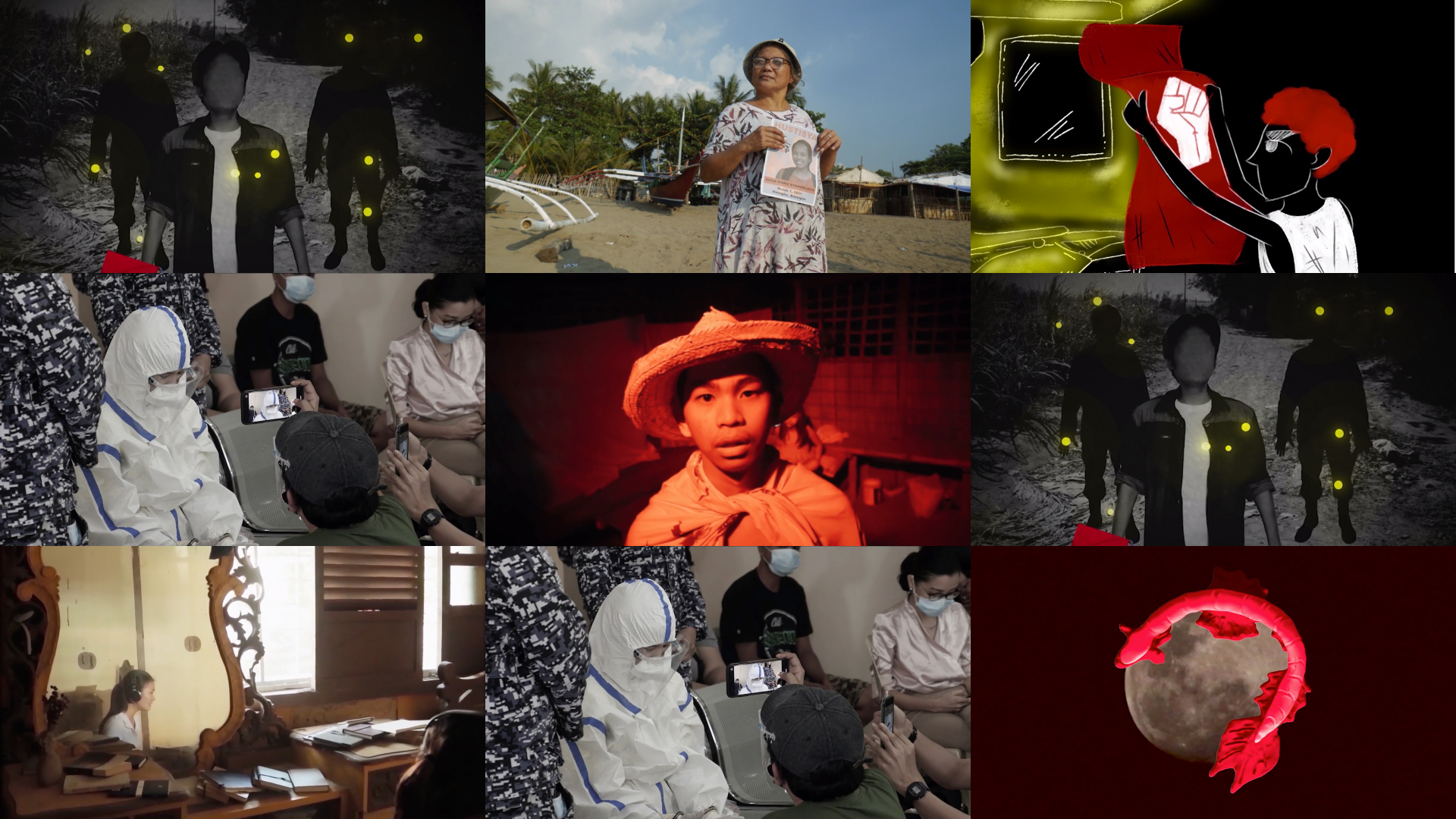 WATCH THE ‘THEN AND NOW’ PLAYLIST ON CINEMATA

Widespread human rights atrocities characterised the Philippines’ martial law era, a dark period in the country’s history. But even after the 1986 people’s revolution that toppled the Marcos dictatorship and restored democracy, succeeding administrations continued to be marred with human rights abuses.

A culture of impunity persists: during the Duterte administration’s infamous drug war, dangerous rhetoric from the highest levels of government normalised extrajudicial killings and the harassment, torture, and killings of political and land rights activists. These rights abuses continue under the current administration of Ferdinand Marcos Jr, with at least 81 human rights violations recorded in the new president’s first 100 days.

In partnership with the 34th Gawad CCP Para sa Alternatibong Pelikula at Video by the Cultural Center of the Philippines (CCP), EngageMedia has curated a film playlist highlighting human rights stories from the martial law years to the present time. Much like how alternative films in the 1980s bravely showed the reality of life under the Marcos regime, these films reflect the aspiration of Filipino filmmakers to continue raising awareness on human rights issues and to inspire action.

The seven films in “Then and Now: Films on Human Rights in the Philippines from the 34th Gawad Alternatibo” feature activists struggling against a flawed justice system, the dangers they face in fighting for their cause, and stories honouring their courage and legacies. 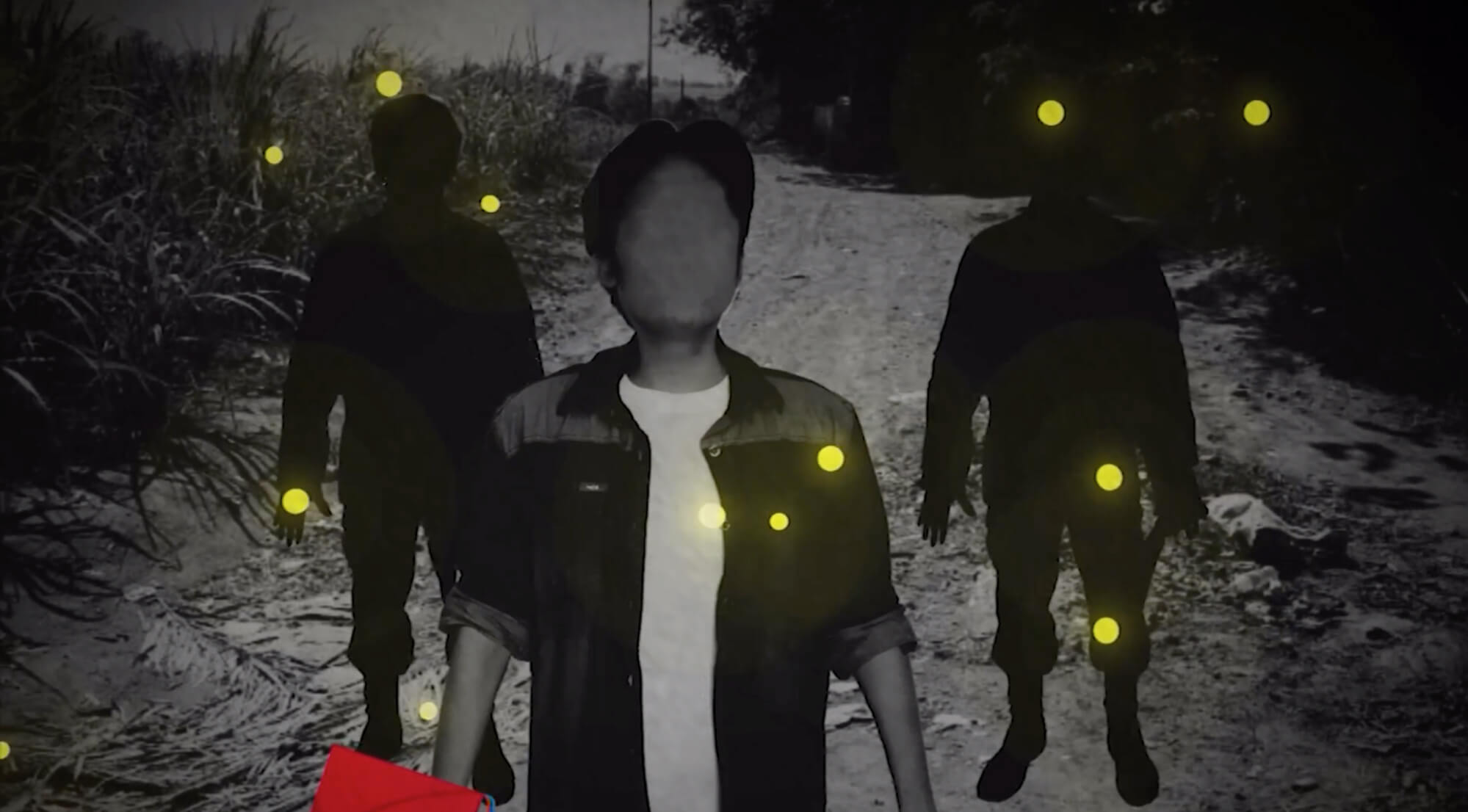 Under martial law in the Philippines, the Magbuelas family and the Dumaan farmers of Negros Island face a brutal threat from the mythical creature Amomonggo (monster), believed to be the culprit behind a series of killings. Set during the infamous Escalante Massacre, the community is forced into silence while struggling to protect their rights. 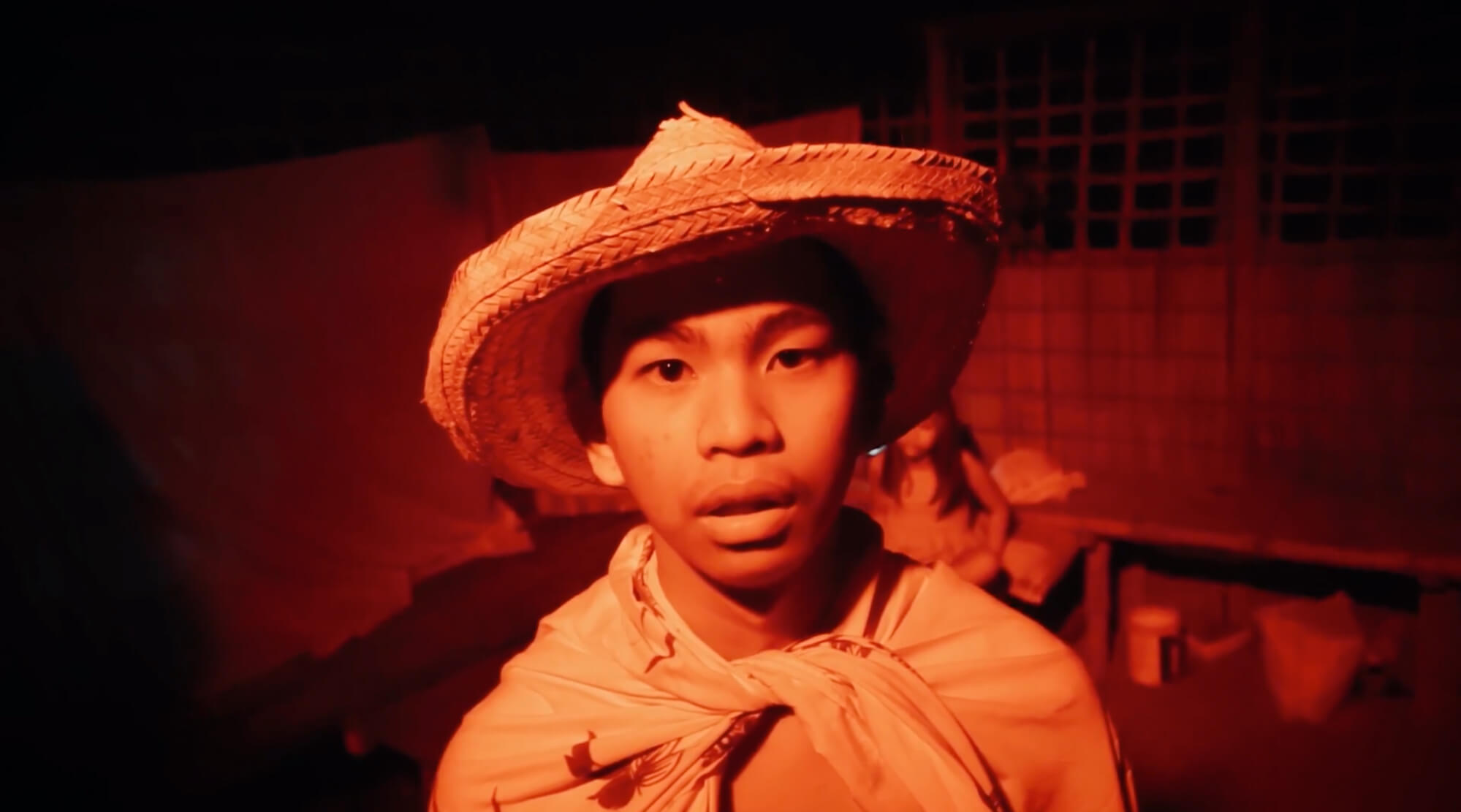 Amid a series of killings in their province, Junalyn is unable to sleep when her father fails to return home. To comfort her, her brother Janjan tells her a bedtime story, revealing that their father is a superhero protecting them from the monsters taking over their lands. As Junalyn falls asleep, they receive unexpected news that will keep them awake. 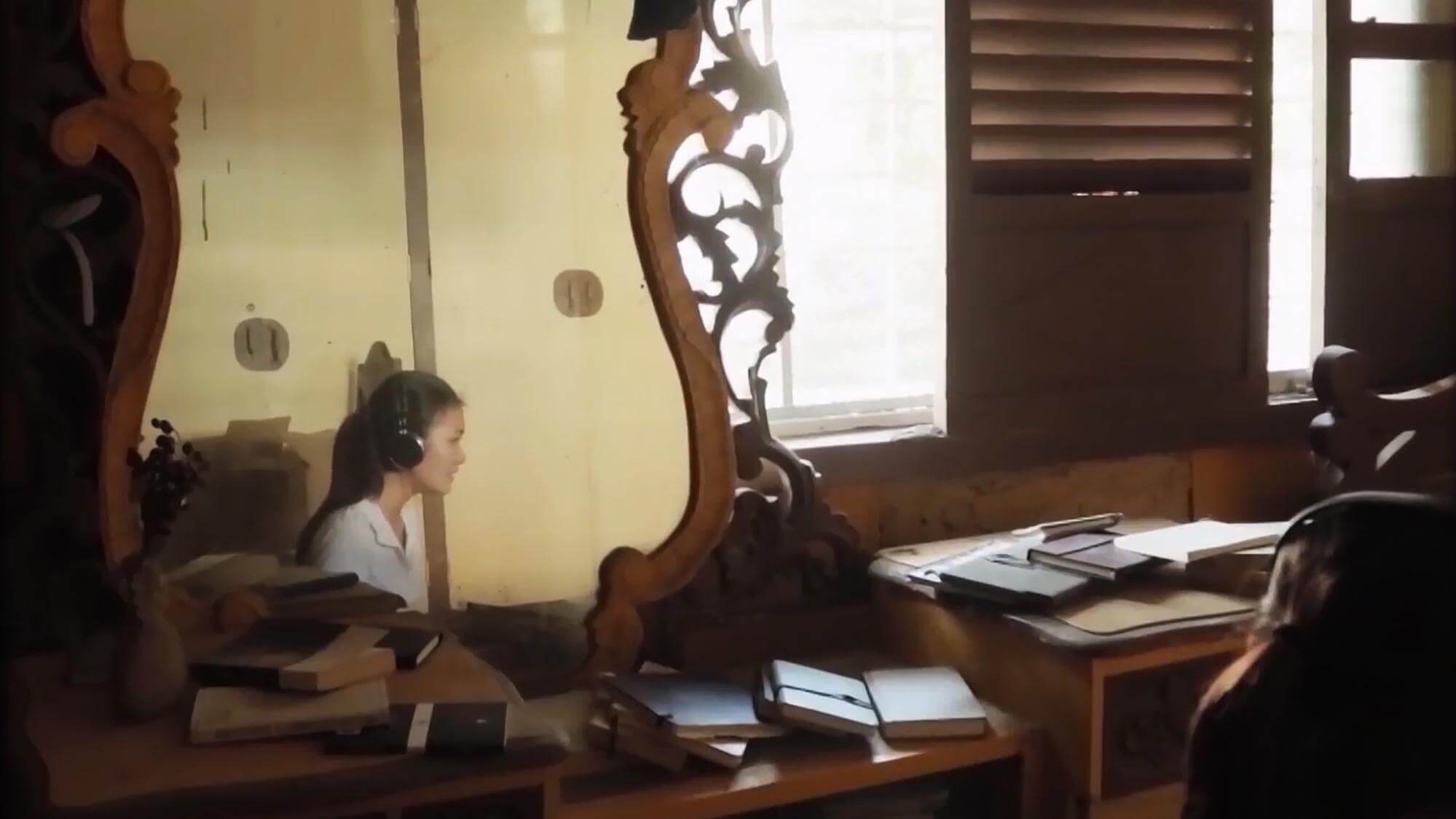 In the last days of the Marcos regime, a deaf young woman sneaks out to her childhood home to retrieve her old CD player in an attempt to regain her hearing. Memories of her loved ones and past life comes rushing back to her, making her realise that her previous efforts and aspirations were not in vain. 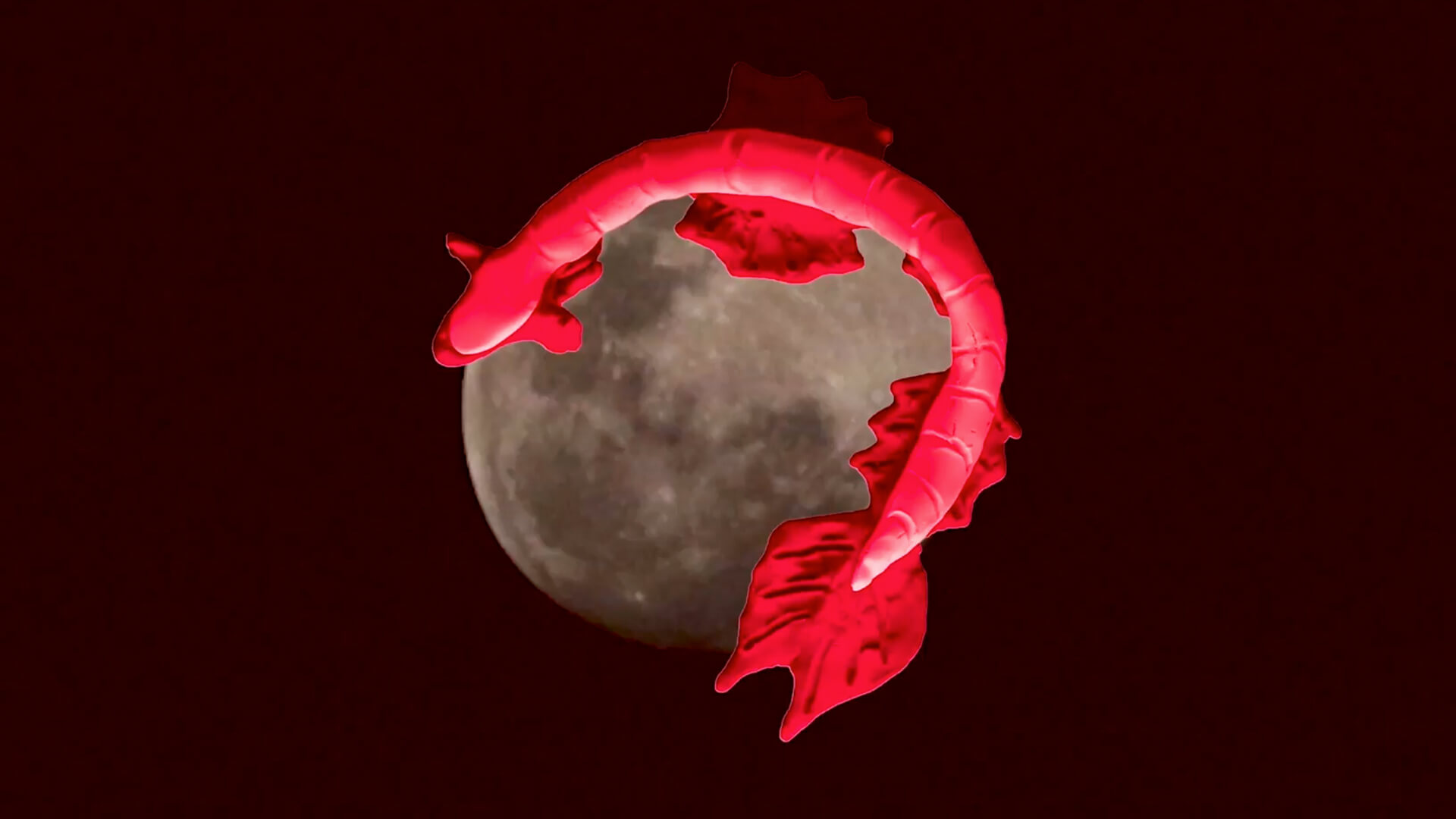 In this animated documentary, the Philippines is plunged into darkness by a mythological serpent borne of the Marcos and Duterte regimes. But how can its people vanquish a monster that they themselves created? 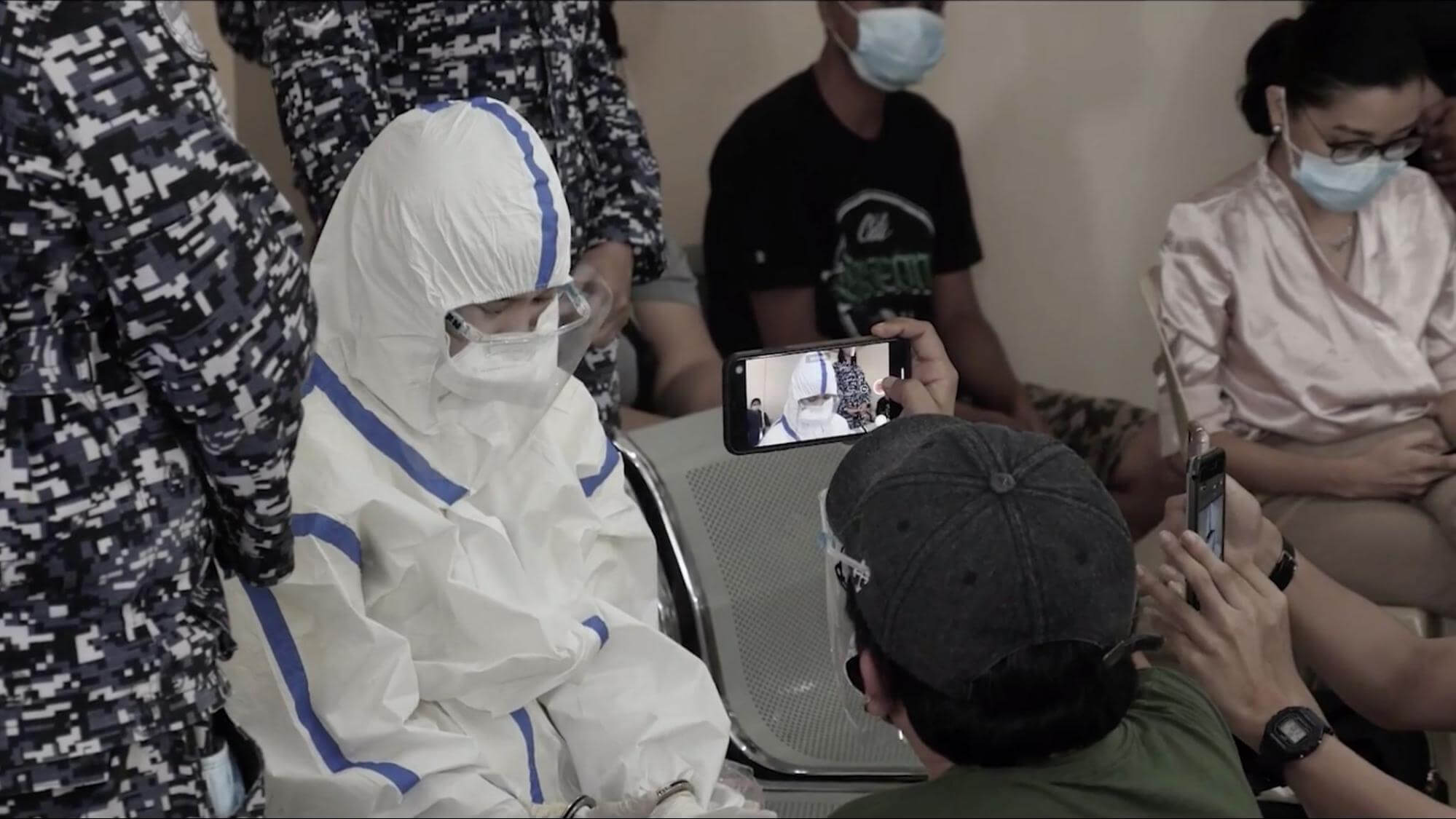 River of Tears and Rage tells the story of the imprisoned women’s rights activist Reina Mae Nasino and her baby, River Emmanuel, who unfortunately died after being forcibly separated from his mother. Amid the COVID-19 pandemic, a dead three-month-old infant became a symbol of political repression by a regime denounced worldwide for its crimes against the people.

The film was awarded second prize in the 34th Gawad Alternatibo Documentary Category. 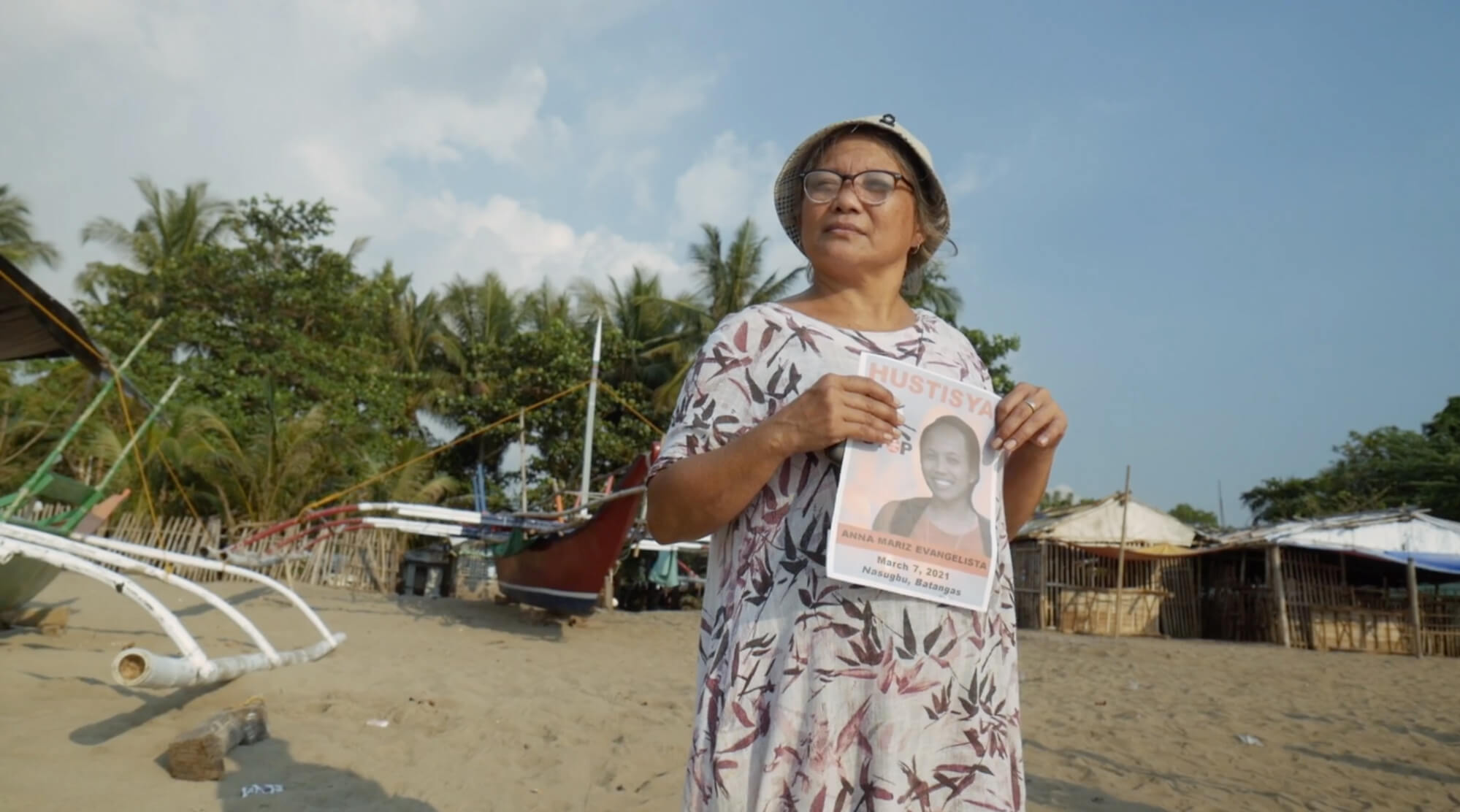 Filipino human rights defenders Zara Alvarez, Anna Mariz Evangelista, and Elisa Badayos were among the 62 women killed in the Duterte administration’s counterinsurgency campaign. Their loved ones remember the lives they led and the legacies they left behind. 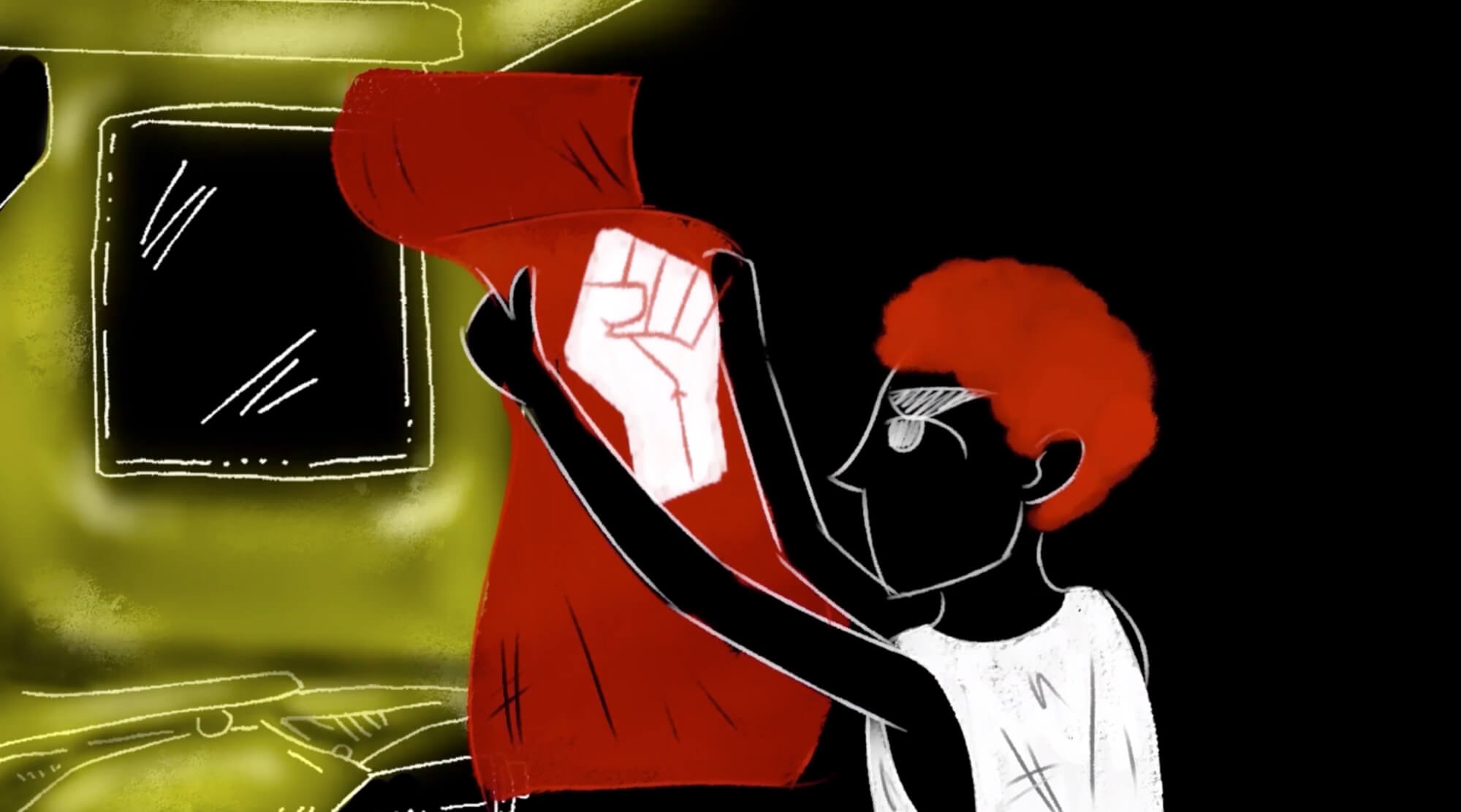 Biboy chases after a sigbin, a creature that took his father away. In his search, he meets kids whose family members were also taken away by the creature. Even with the dangers he faces, Biboy perseveres until he uncovers the sigbin‘s identity.

Established in 1987, Gawad Alternatibo is the longest-running annual independent film competition of its kind in Asia. The annual competition highlights the best of Philippine alternative storytelling and filmmaking.

EngageMedia is a nonprofit that promotes digital rights, open and secure technology, and social issue documentary.

Combining video, technology, knowledge, and networks, we support Asia-Pacific and global changemakers advocating for human rights, democracy, and the environment.

In collaboration with diverse networks and communities, we defend and advance digital rights.