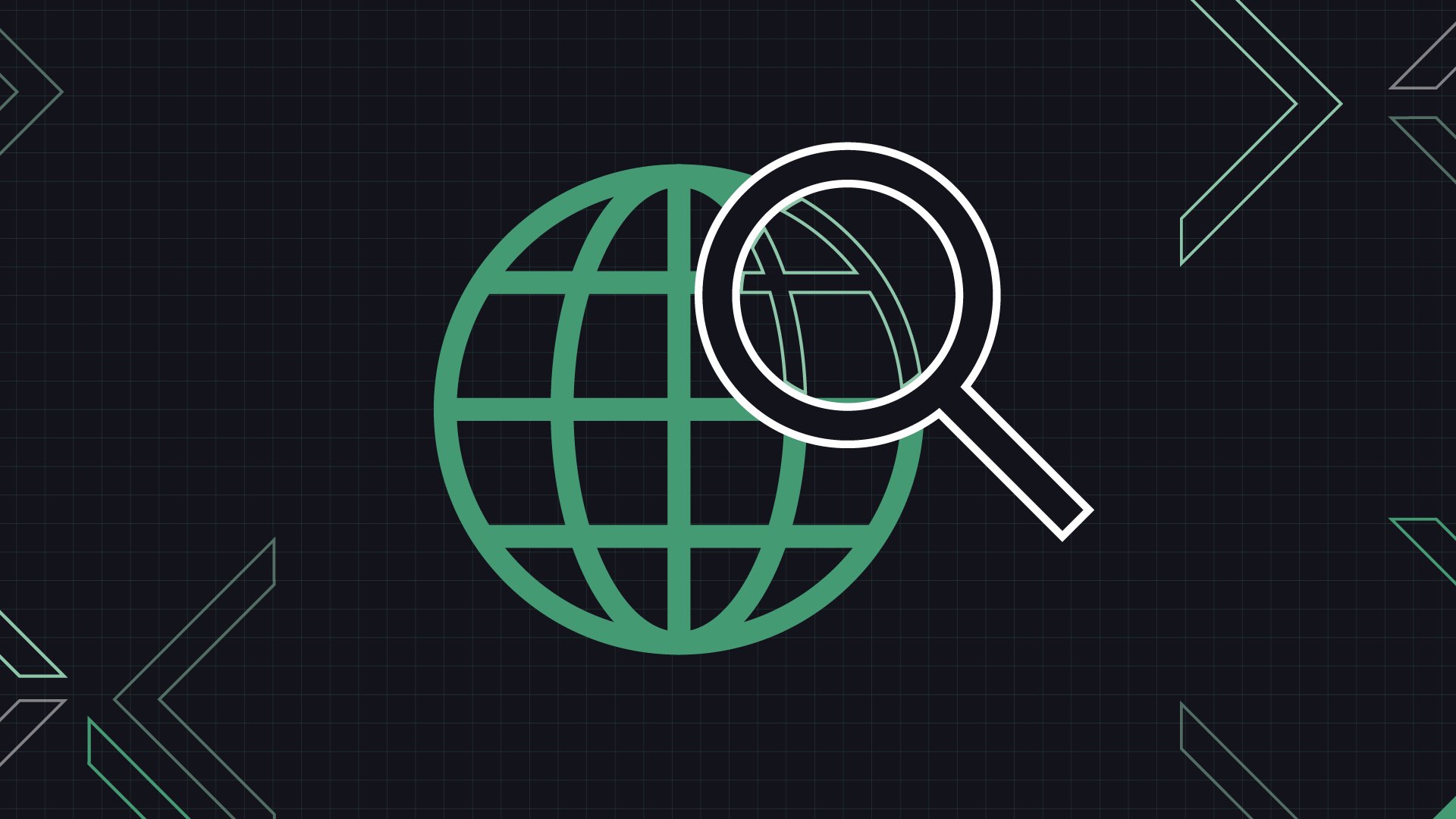 EngageMedia on June 8 launched a new research report presenting an overview of the current challenges to digital safety and internet freedom in select Asia-Pacific countries.

The report, titled “Through The Looking Glass: Digital Safety and Internet Freedom in South and Southeast Asia”, was produced by EngageMedia in partnership with the Oxen Privacy Tech Foundation (OPTF) as part of the Greater Internet Freedom Program.

The report synthesises findings from research produced by the following country partners: 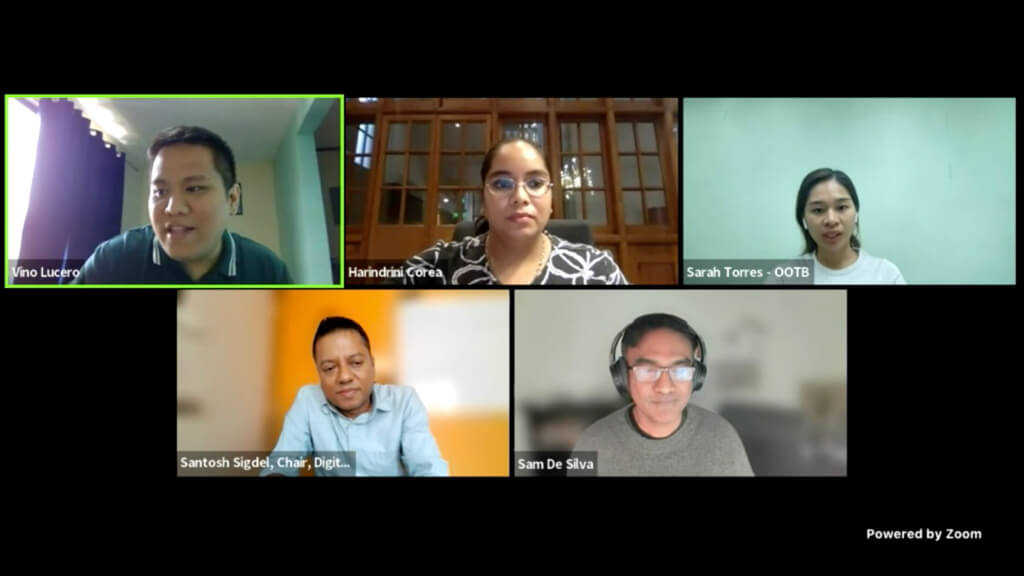 The RightsCon session on “Unpacking the state of digital safety and internet freedom in the Asia Pacific region” featured the launch of a new report produced by EngageMedia in partnership with the Oxen Privacy Tech Foundation (OPTF) and six country partners. Pictured at the panel discussion are (from top left) Vino Lucero (EngageMedia), Harindrini Corea (Hashtag Generation), Sarah Torres (Out of the Box), Santosh Sigdel (Digital Rights Nepal), and Sam De Silva (OPTF).

Representatives from some of the country partners who contributed to the report presented key highlights from their research during a RightsCon 2022 session on “​​Unpacking the state of digital safety and internet freedom in the Asia Pacific region”. Attending the panel discussion were Harindrini Corea, legal officer of Hashtag Generation; Santosh Sigdel, chairperson of Digital Rights Nepal; Sarah Torres, co-founder of Out of the Box; and Sam de Silva, engagement advisor of the OPTF. EngageMedia Project and Communications Manager Vino Lucero moderated the event.

The RightsCon panel session zeroed in on the digital threats and internet freedom challenges impacting the work of human rights defenders and members of at-risk communities in South and Southeast Asia.

While each country assessed in the report had different digital security challenges that were most concerning in their specific contexts, there were common themes that stood out in the research. De Silva noted the following common challenges: a significant skills and knowledge gap about digital safety among human rights defenders and at-risk communities; high levels of online harassment and hate speech levelled against them; the failure of cyber laws to protect human rights defenders against digital attacks; and the lack of policies from telecommunications companies that protect subscribers’ digital rights.

During the session, the panellists also discussed how the findings of the report can be translated into steps for further advocacy and action to strengthen digital safety among rights defenders. For De Silva, a good starting point would be to have a common language to define and discuss digital safety issues and internet freedom, as these terms may have different meanings in different contexts.

For his part, Lucero highlighted the need to improve digital security capacity-building. Both Torres and Corea said the localization of training programs and initiatives would be key, along with ensuring that participants would have ample opportunity to put digital skills into practice. Sigdel added that it was also crucial for civil society groups to first understand the digital security needs in their own contexts, so training initiatives would have greater impact.

The overall findings of the report provide an informed picture of the regional situation, with many human rights defenders and at-risk communities vulnerable to digital attacks. It also highlights spaces for further collaboration and advocacy to improve the digital safety situation in the region and strengthen the local internet freedom community.

Aside from the report launch on digital safety, EngageMedia also hosted a workshop on video for change and screenings of the Tech Tales digital rights film collection during RightsCon 2022.