Last December, EngageMedia was invited to attend “The Feelings of Reality”, an event organised by the Documentary Film Forum (FFD) in Yogyakarta. 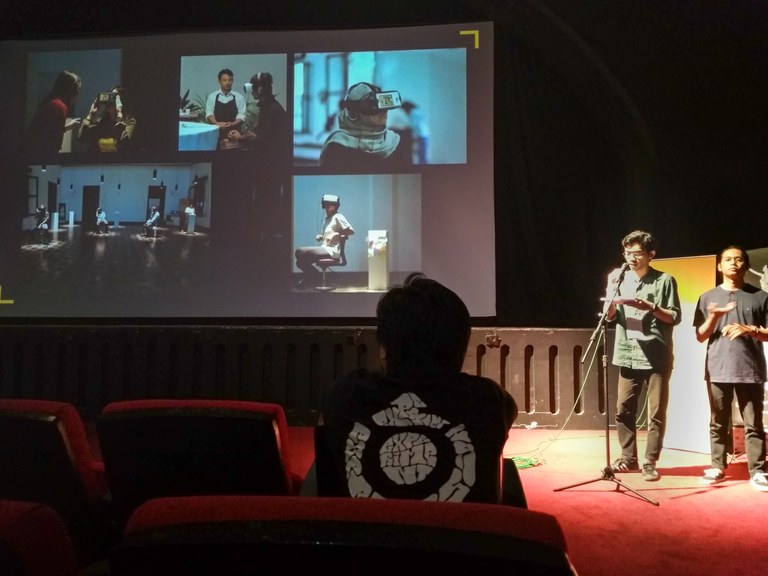 On 9 December 2018, EngageMedia was invited to take part in “The Feelings of Reality”, an event organised by the Documentary Film Forum (FFD). FFD is a partner to the organisation’s Linking and Learning program, which aims to empower, influence and innovate through shared experiences, increased collaboration, exchange, innovation and creation and application of new knowledge.

During its annual Documentary Film Festival, FFD holds a screening session of films in Virtual Reality (VR). These films simulate daily environments from the perspective of people with disabilities, with the hope to increase awareness and attention to issues they face. Through the heightened experience provided by these VR documentaries, the project believes that for people outside the community, experiencing a different reality can be a starting point to provide insight into understanding their lives. 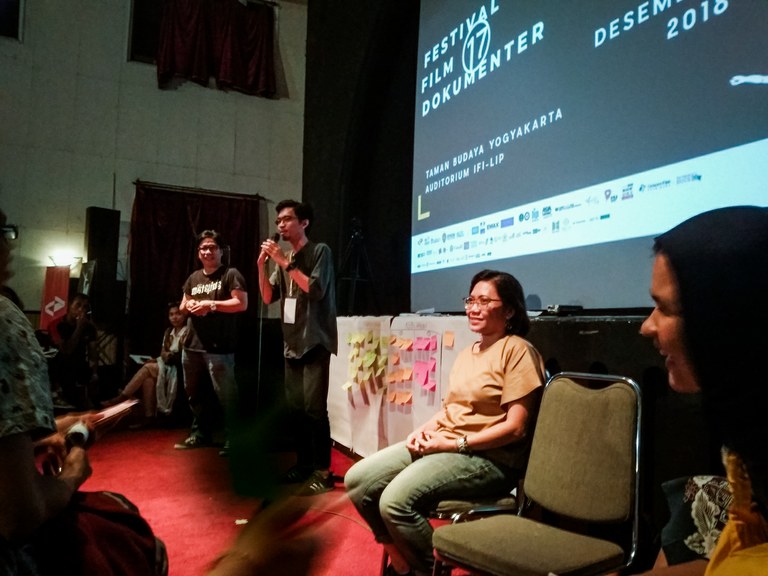 The session this year began with a film on children with disabilities who participated in the Special Olympics Indonesia (SOIna) in 2008. It was followed by a discussion facilitated by Rival Ahmad and Ardi Yunanto of ALTERAKSI. ALTERAKSI is a film screening program from BESIBERANI, an initiative that aims for social interference through film. FFD collaborates with ALTERAKSI to consolidate and enhance collaborations amongst observers, activists, journalists and organisations of people with disability.

The potential and achievements of people with disability were championed and acknowledged by the event and its audience. After the discussion, participants were invited to experience VR using specialised goggles, watching selected footage on access to people with disabilities’ access to public facilities in major cities in Indonesia. 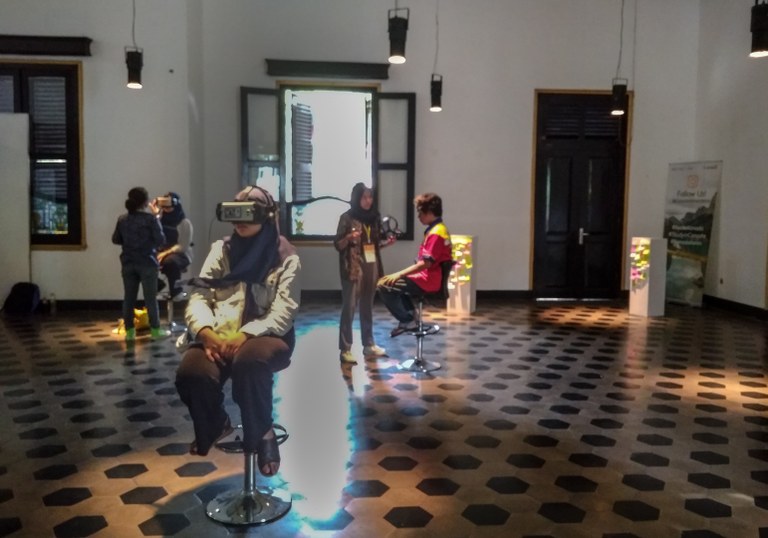 “The Feelings of Reality” will proceed with research to map out problems on fighting for the rights of people with disability and eventually identify a path for advocacy. Subsequently, a film production, along with film-making workshops from mentors to teach how to produce VR documentary for selected young film-makers, will also take place.