After publishing an “incriminating” poem involving a former president, Maung Saung Kha was arrested for online defamation and criminal insult on 5 November in 2017. The poem took the attention of a staff member of then-president Then Sein, who immediately ordered his arrest.

Myanmar has a stringent history of denying its citizenry their freedom of expression through its policies. In fact, Saung Kha’s arrest was made possible by Article 66(D) of the 2013 Telecommunications Law.

Eventually, due to numerous protests, along with the old promise of freedom by the National League for Democracy (NLD) led by Aung San Suu Kyi, the Telecommunications Law was revised in 2016. However, these revisions still fall short of the freedom the Myanmar people were hoping for.

Are You Ready is a 2-minute animated film that provides an overview of Article 66(D) and its impact on the freedom of speech of the Myanmar people. Providing a short historical review of the past cases under the article, the film aims to showcase how the article is prone to abuse by authorities who would want to avoid and repress dissent. Moreover, it hopes to reiterate that while the article has been used to penalise dissenters, its ambiguity can also be used to target ordinary people.

Are You Ready premiered last 15 December in Yangon and has been screened at the Myanmar Digital Rights Forum. Under a Creative Commons license, the film is available for download for any purpose whatsoever.

3 thoughts on “Are You Ready?”

Other Posts from myanmar 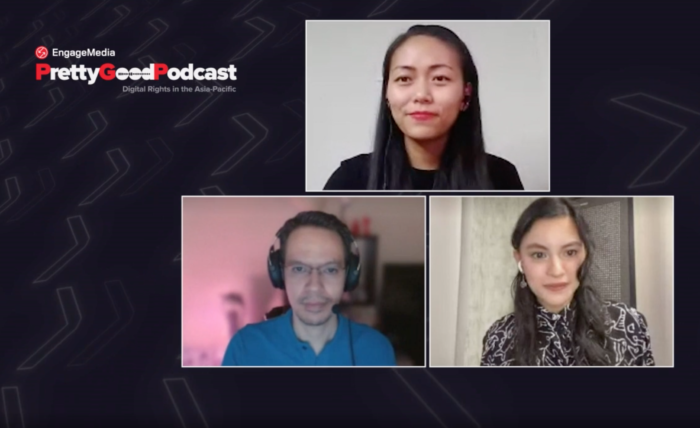 Pretty Good Podcast Episode 11: A Conversation with a Pro-Democracy Activist in Myanmar

What concrete actions can the international community do to support Myanmar’s fight for democracy? EngageMedia talks to prominent pro-democracy activist Thinzar Shunlei Yi on how… 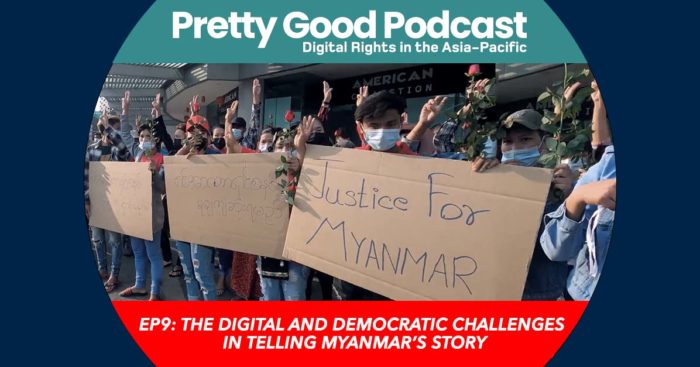 There have been many reports on what is happening in Myanmar following the military coup, but more than ever we need to listen to stories… 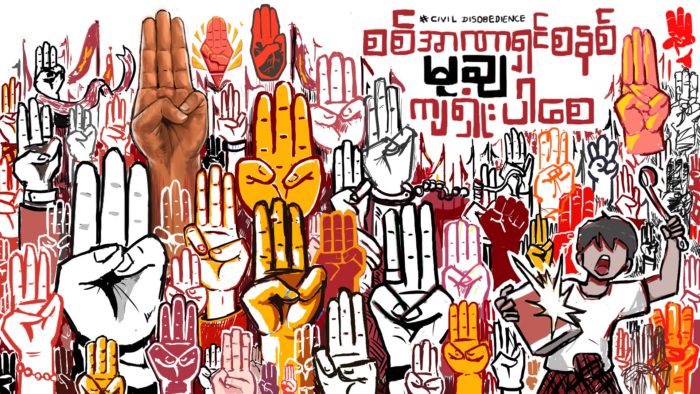 As protests in Myanmar continue to swell, and more dissidents are arrested and threatened, it’s likely for the military to again violate digital rights and…