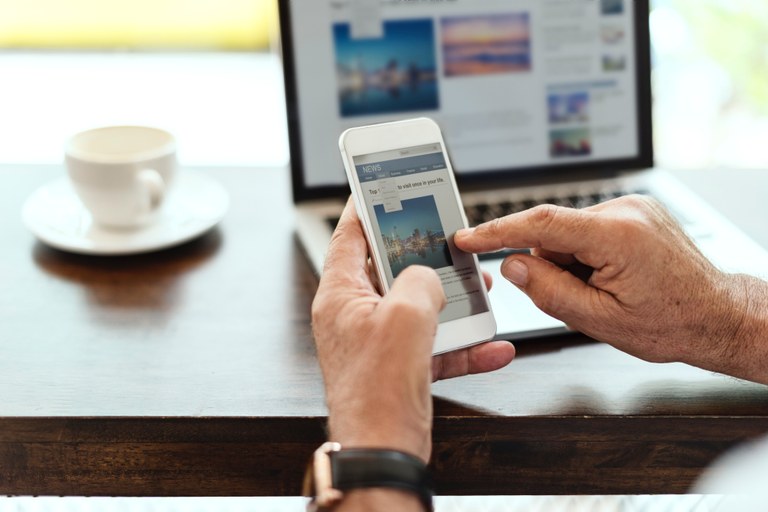 Without announcements or justification from the government, it would be difficult to figure out if censorships are being done. We have seen numerous examples of governments’ campaigns against certain types of content that violate their laws and/or values. But how vulnerable is this power to censor the content to abuse?

In 2017 as well, 161 websites were banned by the Indonesian government, which included sites that cater to the LGBT community, an independent news outlet based in the United States and a blog that features criticism for the current government. No news, no anything from the government. However, using one tool, Indonesians learned that their access is being controlled by the government.

While there are more sophisticated and time-consuming strategies to measure censorship, Tor Project, which is in the forefront of censorship circumvention and privacy-centric initiatives, developed a much simpler tool that can be used by anyone around the world: the Open Observance Network Interference (OONI) Probe. This very tool helped in realising and validating the censorship of 161 active websites in Indonesia. 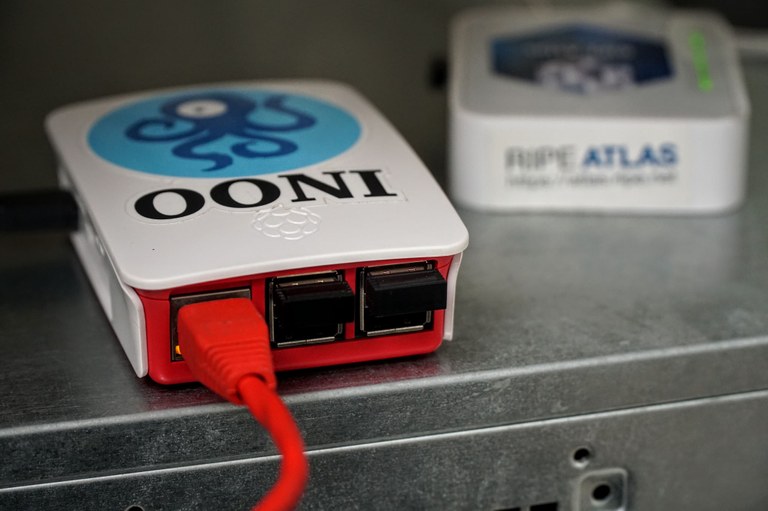 Formulated in 2012, OONI is “free software [and] global observation network for detecting censorship, surveillance and traffic manipulation on the internet.” As freedom of speech and censorship on digital platforms are relatively new concepts, there are little to no tools that can measure blocking. Unlike traditional censorships in form of shutdowns, similar to the recently ended powering down of TV stations in Kenya, that can be immediately observed with the lack of aired shows and news on TV, journalists and advocates did not have any capacity or knowledge of a tool that would help in proving instances of online censorships in seemingly democratic countries. OONI ultimately aims to answer this.

In order to do this, OONI runs the probe daily using a working test list of pertinent websites mainly identified by CitizenLab. Each country has its own working test list, which can be downloaded and updated by anyone who is interested. The probe tests censorship per internet subscription or network, as one website can be censored in one, and be completely accessible in another. This is extremely helpful in uncovering and analysing rationales behind every censorship, may it be to hinder the public to in receiving information or due to hidden corporate interests. 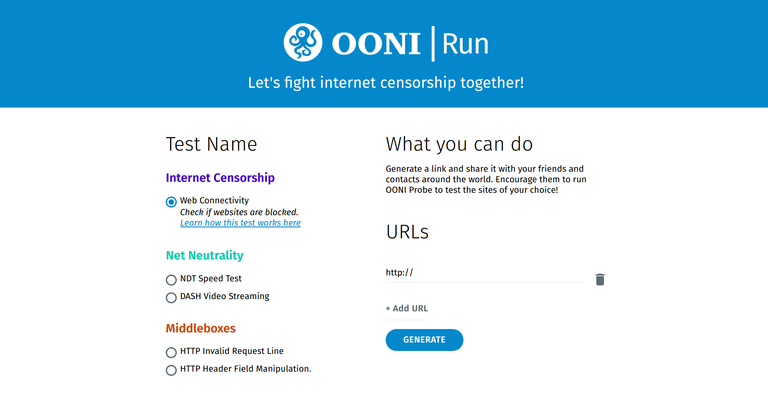 In their desire to operate the probe holistically and involve a much wider set of stakeholders, OONI also developed a mobile app which is available both on Android and iOS devices, which is more accessible and easier to use for the common people. With the prominence of messaging apps such as Facebook Messenger and WhatsApp, the app can be easily used to see if a network blocks access to these apps. Moreover, like a bonus feature, the app also has the capacity to conduct a speed test. These accessibility features resulted in more people using the app and contributing to the fight for freedom of speech and right to information.

EngageMedia continues to explore how it can maximize existing initiatives like OONI to the strengthening of digital rights advocacy in the region. This year, EngageMedia sent a representative to attend a regional workshop on testing and collecting evidence of network interference organised by Sinar Project. This workshop participation led to a small-scale collaboration project of doing baseline probe testing & analysis in the Philippines. [Keep posted to the Link of the Report on the Testing].

OONI, as a platform, is a relatively young initiative and is not without faults. In fact, there were a few instances where evidence of censorship were false positives. It is still in continuous development and needs all the help it can get. Anyone who is willing to contribute to testing and/or finalising test lists can do so by contacting OONI directly at contact@openobservatory.org.