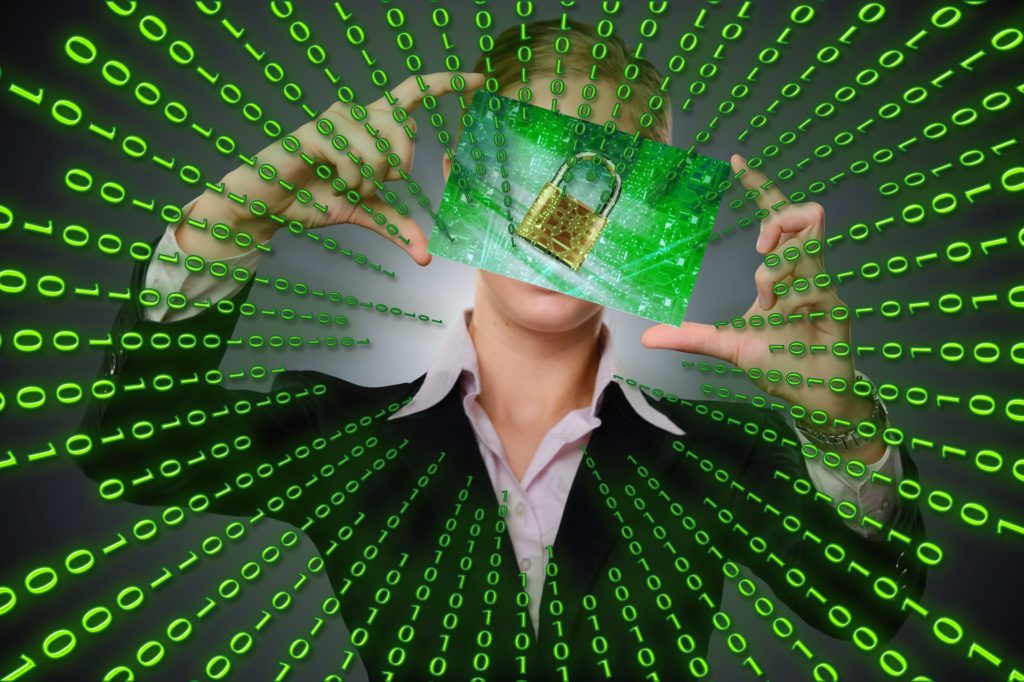 On December 10, we celebrate the International Human Rights Day to commemorate the historic adoption of the Universal Declaration of Human Rights by the United Nations General Assembly on the same day in 1948 in Paris, France.

Today, we will focus on internet rights as a basic human right. For millions of people in the Southeast Asian region, social media, such as Facebook and Twitter, and messaging apps like Line and WhatsApp are extremely popular and have been the main source of information. These platforms tend to be manipulated by certain actors (e.g. government-sponsored troll armies, corporations, political candidates, etc.), which result in disinformation spreading like wildfire. To the authorities, the best response to this is censorship and crackdown affecting freedom of speech of the common people.

The Association for Progressive Communications, a global network advocating for internet rights, listed United Nations resolutions recognizing human rights online here. As early as October 2009, the Human Rights Council adopted a resolution that recognises the impact of the internet on human rights. It includes the recognition of the importance of all forms of the media, including the internet, in the exercise, promotion and protection of the right to freedom of opinion and expression; calling on States to facilitate equal participation in, access to and use of ICTs, applying a gender perspective.

Since then, numerous resolutions have been produced. In fact, during the 21st and 24th sessions of the Human Rights Council in 2012 and 2013, the States were reminded of their obligation “to respect and fully protect the rights of all individuals to assemble peacefully and associate freely, online as well as offline.” In 2013 as well, the United Nations General Assembly adopted a resolution recognising privacy in the digital age; and even assigning a Special Rapporteur in 2015.

In addition, in July 2018, a resolution entitled “the promotion, protection and enjoyment of human rights on the internet” was again adopted in consensus by the Council.

However, despite the increasing recognition of internet rights, most countries in Asia are still considered either “not free” or “partly free” in the latest Freedom on the Net report. According to the report, there is an observable rise of digital authoritarianism, as governments tighten control over their citizens’ data, and use “fake news” as excuse in order to suppress dissent.

According to the report, there is a decline in internet freedom in Myanmar, India, Cambodia, the Philippines and many more countries around the world. As recently reported, in Myanmar, two Reuters journalists investigating a massacre of Rohingya boys and men were arrested in December 2017, and were later implicated to seven years in prison in August 2018. In addition, the Philippines’s ranking dropped from “free” in 2017 to “partly free” in 2018, due to the increase in libel cases being filed against critics. To add, in India, local internet shutdowns and the proliferation of misinformation and “fake news” across social media can also be observed. In Cambodia, internet freedom restrictions and violations are also on the rise during the leadership of Prime Minister Hun Sen.

The need to fight back

Asia, as one of the world leaders in mobile internet usage with thousands of new technological adopters emerging every day, will be directly affected in the absence of internet rights. This is why there is a pressing need to reiterate that internet rights are a basic human right to be guaranteed by international laws and each country’s constitution. It is high time that human rights defenders in the region to work together to fight for the recognition of internet rights; and pressure authorities to formulate and implement policies in the interest of privacy and free expression.

Projects such as Internews’ Internet Rights for Emerging Voices (iREV) was designed to empower local organisations and individuals seeking to advocate for a free, fair and open internet in their communities. iRev shifted Internews’ focus to communities and regions where there is little to no internet freedom advocacy efforts being conducted. In Asia, there are two organisations that are being currently supported by the project: The Bachchao Project in India, and Body & Data in Nepal.

With iREV support, The Bachchao Project aims to focus on building capacity of rural women and fight against internet shutdowns in India; while Body and Data aims to intensify discussions on gender, sexuality and technology with women human rights defenders and tech communities in Nepal.