We spoke with The Isaan Record, a media and video production organization in Northeastern Thailand about their challenges and hopes. 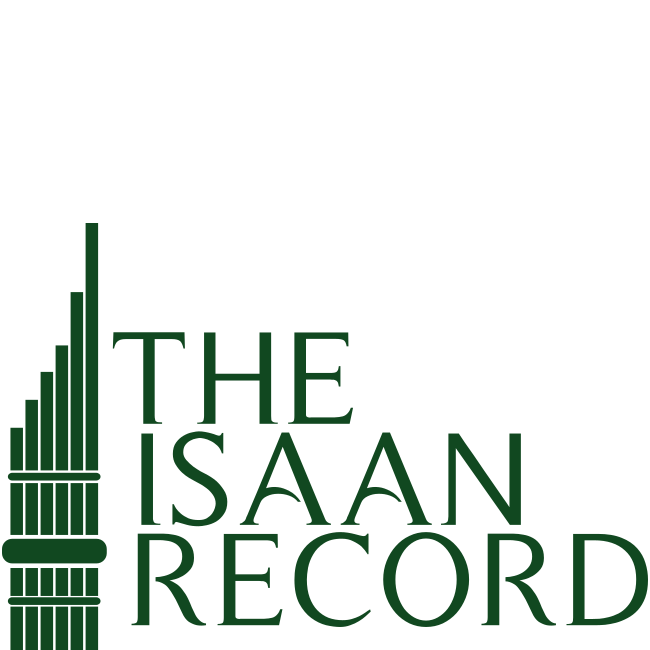 The Isaan Record focuses on social, political and environmental issues in the northeastern region of Thailand, known as Isaan with well-balanced news, video, features and analysis.

Over 21 million people live in Ishaan, the agricultural heartland and the poorest region of Thailand, and most of them have almost no voice in the mainstream media of Thailand.

EngageMedia spoke with The Isaan Record, a media and video production organization from Northeastern Thailand, which deals with the grassroots issues of the region, offering more insight into the lives of those Northeasterners.

EngageMedia (EM): Why did you choose to work with documentary films and what first attracted you to it?

The Ishaan Record (TIR): We have been producing short documentary films since the early days in 2011 when The Isaan Record was just starting off. Although our current team of in-house journalists focuses on written news and features stories, we regularly invite documentary filmmakers to contribute short pieces. We want to provide a platform for young video journalist to present their work to an online audience.

In the past, the Northeast had a tradition of mobile cinemas and we recently started discussing the idea to bring documentary films about the Northeast to an audience in rural areas of the region.

EM: What is your favourite film among those you’ve worked on and what is the background to that story?

TIR: Fields of Mine is one our favourites. It tells the story a rural community in the beautiful mountains of the Upper Northeast that is fighting against a gold mine project. On the one hand, Na Nong Bong Village is a fascinating example of community-based activism with a strong female involvement. On the other hand, the case represents many of the grievances faced by villagers in the Northeast today including the exploitation of the region’s natural resources by private companies and the state, the use of violence and legal mechanisms to suppress dissent, and the lack of public participation in development projects. The film is one of our very first documentary pieces, produced by Glenn Brown and Lizzie Presser, who founded The Isaan Record and managed it until 2012.

Another film that has been popular with our audience is The Master Plan, a guest contribution by two American students, Paul Sullivan and Wilder Nicholson. The documentary addresses the long-standing issue of land rights in the Northeast and shows how the military government, that came to power in coup d’état in 2014, has been using deforestation policy as justification to evict forest communities across the region.

EM: What are the challenges you face working in Thailand or Northeast Thailand?

TIR: Reporting from the Northeast of Thailand has been a very rewarding experience for our team. For our journalists, it often seems easier to gain access to news sources here than in Bangkok. Organisations, government agencies and people are less used to media attention and usually, people are forthcoming and easy to talk to.

But we notice that things have been changing since 2014. The military regime not only suspended democracy and rolled back decentralisation that gave more autonomy to the provinces but it also put a lid on all forms of dissent. A climate of fear makes it more difficult to get peoples’ opinion on the record. We used to interview people on the streets on various political topics but these days everyone seems to be much more cautious when speaking out in public.

TIR: We are running a three-year-long project to build a journalism network in the region. The Isaan Journalism Network Project is a journalism program that trains northeastern Thais with the skills and capacity needed for rigorous, local citizen journalism.

Thailand’s media landscape is skewed towards Bangkok and tends to represent the interests of the urban middle class. We want to encourage a shift in the Thai media’s focus from one that deals almost exclusively with Bangkok-centric news to one that more meaningfully incorporates the largest and most populous region in the country, the Northeast.

We are also looking into ways to build partnerships with media outlets in other regions in the country, and hope that in the next few years we can be part of a network of progressive, non-Bangkok news organizations that as a whole would present a very different picture of Thailand.