EngageMedia Presents Results and Opens up the Dialogue on Digital Security 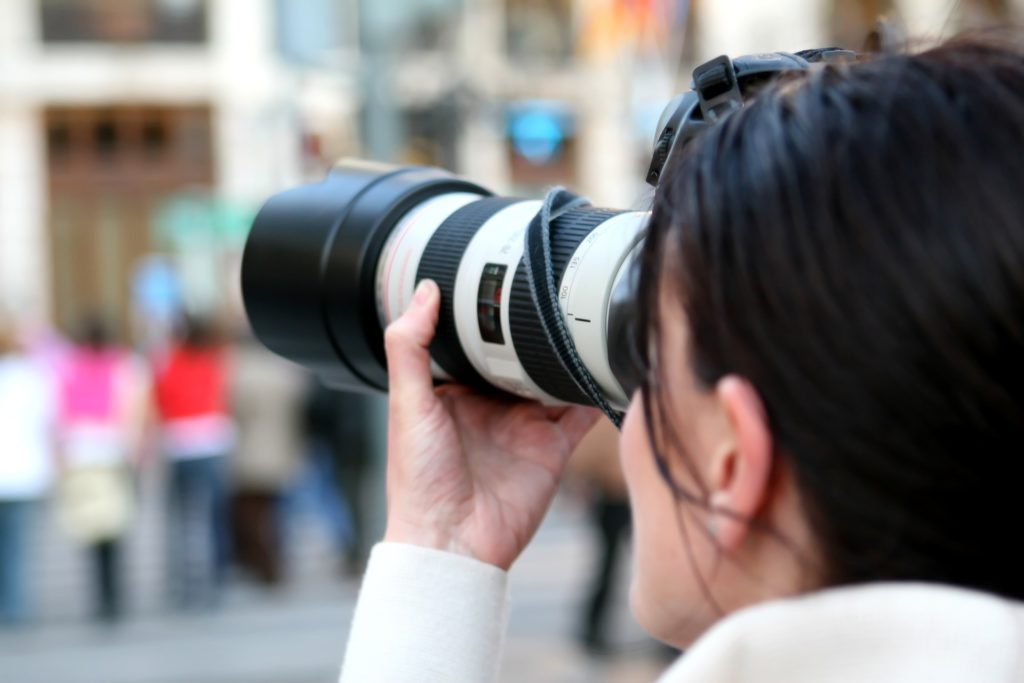 Dozens of people from Alliance of Independent Journalists (AJI) gathered in Jakarta on 24th-25th September 2017 to discuss journalism and security. In recent years, concern for journalist’s safety, especially in the digital sphere, has become an urgent need. Journalists with many different backgrounds in Indonesia felt the internet poses new threats to them, especially through intensified surveillance and the usage of the Internet for negative purposes. They are complaining that formal laws no longer defend them online. The organizer from the headquarters of AJI Indonesia had invited over twenty branches of AJI, from cities in Sumatera, Sulawesi, Kalimantan, Maluku and Java to come together in Jakarta in order to formulate and share some of the problems they are facing.

During this event, EngageMedia presented research findings regarding the (online) safety and digital security of journalists in Indonesia. We focused on Jakarta, but also shared some more general research results from Indonesia based research and the research from the Philippines. Executive Director of AJI Indonesia, Suwarjono and General Secretary Arfi Bambani Amri were among those participated.

In our presentation, we included a first draft of the short video we developed for this research.

Some questions that come up from the journalists:

Results of our discussion and answers to some of the above questions:

The main point emerged from the discussions was that journalists needed more assistance and skill to defend their self and privacy. This can be overcome if they get more help from internal and external actors. On this occasion, some AJI journalists already asked for more technical assistance and this is something that we also suggested that every journalist institution or even media company need to create and sustain their own security procedure and standards.