Joseph Laban, an acclaimed documentary filmmaker from the Philippines talks to us about the successes and obstacles in his journey so far. 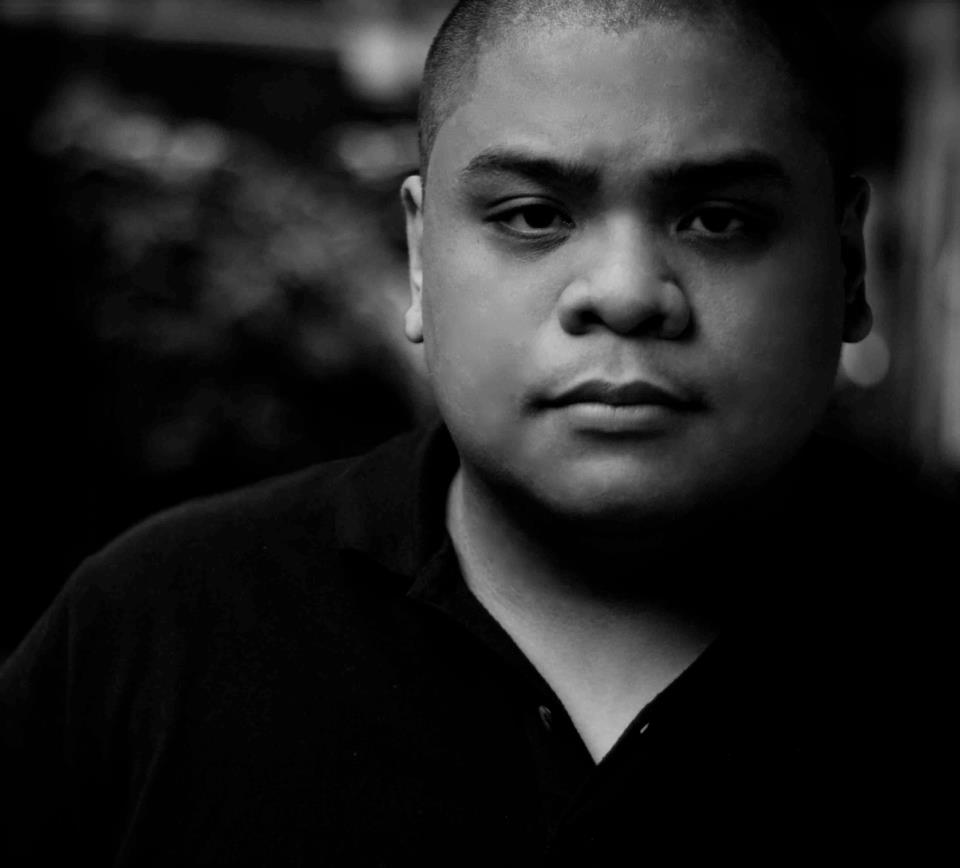 About: Joseph Israel Laban is an award-winning Tagalog journalist, independent filmmaker, playwright, and a Fulbright Scholar. Laban obtained his bachelor's degree in Creative Writing from the University of the Philippines at Diliman.

He directed, wrote and produced the 2011 Cinemalaya Independent Film Festival finalist "Cuchera", which was screened at the Discovery Section of the 2011 Toronto International Film Festival.

Joseph Israel Laban (JIL): As a filmmaker I am interested in telling the truth through film by committing various facets of the Filipino experience to the moving image.

EM: Why did you decide to work with the moving image? What was your journey?

JIL: I am a Tagalog filmmaker and journalist born and raised in the small island province of Marinduque in the Southern Tagalog region of the Philippines.

I have always loved telling stories. I grew up watching second-run Filipino, American and Chinese movies at a local movie house where my grandfather would take me at least thrice a week. Filmmaking for me is both a creative process of expressing one’s self and at the same time a medium by which stories can be told in an elucidating and compelling manner. I am interested in filmmaking because I feel it is the most effective medium that a story can be told. Whereas artistic expression used to be manifested in oil and canvass or plaster and marble, the motion picture for me is this era’s medium of art.

Filmmaking, for me, came from a place of wanting to tell stories. I started as a writer, then a television producer, then a documentary filmmaker. From there it just naturally progressed to making narrative films.

JIL: I am partial to making stories that show the inequities of modern society in the context of the Philippine experience.

EM: What are the challenges of working in Philippines as a filmmaker?

JIL: There are obvious complications like safety and harassment from authorities when tackling certain subjects. But there are less obvious but equally insidious challenges like economic pressures or limiting access to institutional support when producing works that are critical of the government or certain groups like the Catholic Church.

EM: Could you tell us more about your work in the region and beyond? 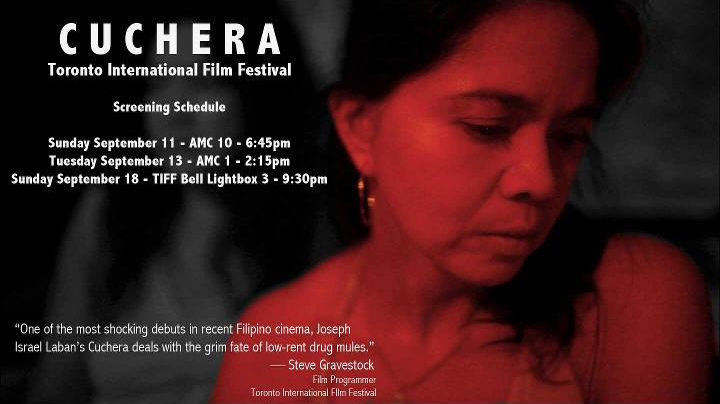 I was a Fellow of the DocNet Producer’s Strategy Workshop in Kuala Lumpur, Malaysia in 2013. I attended the Berlinale Talents at the Berlin International Film Festival last year. In June, as you know, I participated in EngageMedia’s Southeast Asia Video Camp in Myanmar. In July, I attended the Taipei Produire au Sud Workshop conducted by the Nantes Festival des 3 Continents. In August, I attended the INTERDOC Masterclass in Serbia and I presented my film Nuwebe at the KL Converge! in Kuala Lumpur, Malaysia. Last September, New York University in Abu Dhabi invited me to present my Nuwebe and conduct a filmmaking workshop at NYUAD Arts Center.

Aside from my work in film, I am also currently working as a Creative Consultant of GMA News and Public Affairs assigned to such programs as Front Row where I am an Executive Producer, Director and Writer; and Reporter’s Notebook where I work as Head Writer. I was also the Executive Producer of various special projects including ‘Si PNoy at ang Pinoy;, which featured the first sit-down television interview with President Benigno Aquino III and the historic 3D coverage of President Aquino’s inauguration – a first for Philippine Television. I previously worked for the Probe Team as Producer, Writer and Editor. My work as a filmmaker has taken me to various places: from Malacañang, to Kalingalan Caluang in Sulu, to other countries like East Timor, Indonesia, Iraq, Iran, Serbia, United Arab Emirates, Thailand, Singapore, Canada, Malaysia, Saudi Arabia and Myanmar. 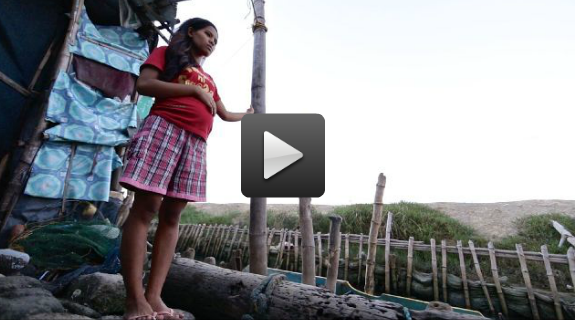 Aside from my work in television and film, I also contribute to print and online media. I contributed articles and video work to The New York Times, Channel News Asia and the Philippine Center for Investigative Journalism (PCIJ).

EM: You were also participant at our Southeast Asia Video Camp, Camp Chindwin. Can you tell us more about your experience there?

JIL: It was, without exaggeration, one of the best if not the best film camp I have ever attended. The collaborative atmosphere carefully cultivated by the organizers encouraged a very productive exchange of ideas. I wish we could have followed through with the plans that were formulated during the event. I think it would made a real difference.

EM: What are some of your favorite personal video productions?

JIL: One of my most favorite works is my short film ‘Happy New Year’. It got a very limited international festival run but it is a personal favorite because of the creative process it took to make it.

JIL: Online distribution of films in the Philippines is still very limited. It remains secondary to traditional distribution platforms like cinemas or television. But its influence is growing specially among social media savvy millennials.

EM: We understand that some of your work, such as the film, ‘Happy New Year’, are considered out-of-bounds even for film festivals in Asia. Could you tell us a bit more about that particular film and your thoughts on this situation that you face?

JIL: Aside from censorship from the state apparatus, I think an equally dangerous impediment to filmmaking in the region is self-censorship. Gatekeepers of content, be it at film festivals or commercial cinemas, censor their choices to avoid conflict with authorities or their perception of what their audience can handle.

‘Happy New Year’ and my other film ‘Nuwebe’ got programmed in a number of Asian festivals only to be told that the censors’ bureau asked them to drop it. This has happened to me more than at least 5 times. In some cases, festival programmers would tell me that they liked the film but they fear that it wont pass their government’s standards as such they would program something less controversial.

EM: What’s next for you in terms of personal projects?

JIL: I am in the development stage of two narrative films and in the post-production stage of another. The next one that we will release is ‘Tuos’, a feature length narrative film that I co-produced for Cinemalaya 2016.

Check out other featured filmmakers from the Asia-Pacific region here.