Will Myanmar Refugees be Sheltered or Stranded in Malaysia?

07 Aug Will Myanmar Refugees be Sheltered or Stranded in Malaysia?

Fleeing from prolonged conflict and persecution in Myanmar, hundreds of thousands of ethnic minorities find themselves living as refugees in neighbouring countries in Southeast Asia. In Malaysia alone, there are an estimated 150,000 refugees from Myanmar, with possibly a third of them being not being registered with the United Nations Refugee Agency (UNHCR).

In 2013, to highlight their stories and those of other migrant communities, EngageMedia began collaborating with Citizen Journalists Malaysia (CJMY) on Crossroads, an advocacy video project to teach migrant rights activists video production and distribution skills. ‘In Search of Shelter’ is part of the collection of 12 videos that were produced, and highlights the plight of the Myanmar refugee community in Malaysia. 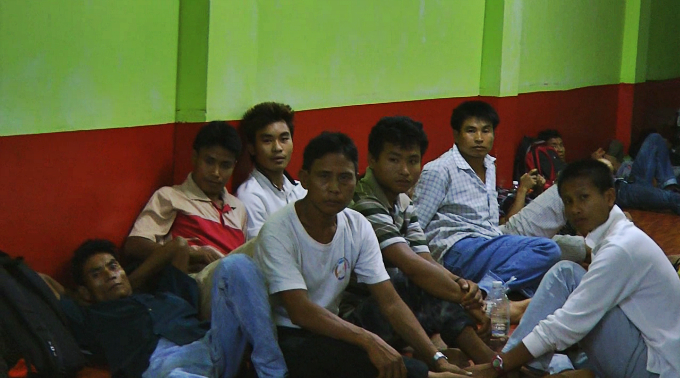 In the video, asylum seekers share how they’ve united and combined resources to establish access to basic services like health clinics and primary schools for their children. However, they also face many hurdles related to the difficulties in getting registered as refugees with the UNHCR in Malaysia, such as how many of the teachers in the schools they set up are themselves arrested by the police due to their lack of legal status.

Malaysia, which has stated that it will not sign the UN convention on refugees, also does not have any legal framework for national asylum and does not distinguish between refugees and undocumented migrants, leaving refugees at constant risk of detention, deportation and abuse. An undercover investigation by Al-Jazeera in 2014 revealed that some refugees pay up to $1,000 for official refugee status in Malaysia, as part of an illegal trade allegedly involving the UN Refugee Agency itself. 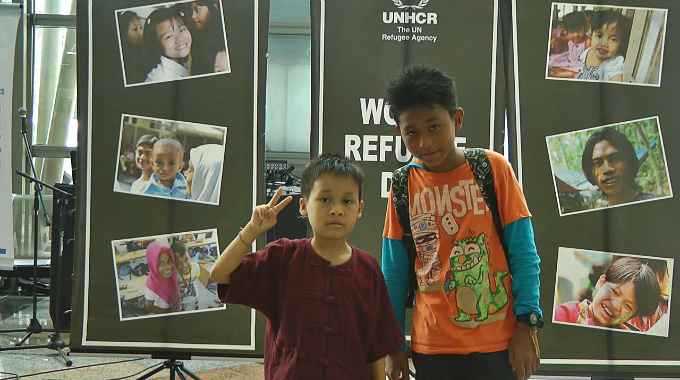 At one of the community screenings of Crossroads we held in Malaysia, we found that 80 to 90% of those present have had personal experiences being harassed by the police or faced problems with permits and employers. One member of the audience pointed out that there have been incidences where even if they produce their registered refugee card or supporting letter, the document was simply torn up by the authorities that had approached them.

With continued reports on acts injustice and exploitation committed against refugees in Malaysia, it remains to be seen how its government and the UNCHR will effectively address this grave and growing situation.