Mizzima and the Most Memorable Events of Myanmar 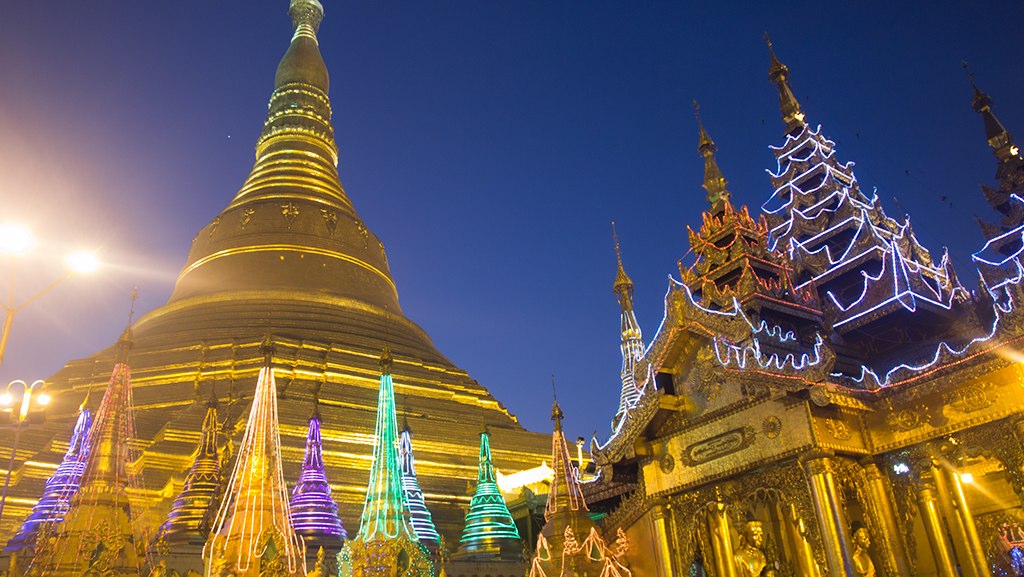 Established in August 1998 by a group of Burmese journalists in exile, Mizzima is generally regarded as one of the leading daily newspapers in Myanmar. Alongside the daily, it also produces a weekly business magazine and television programs aired by Myanmar Radio & Television (MRTV).

It has remained an important part of the movement for democracy in Myanmar and has consistently captured the most memorable events in the country’s history. Here are some notable videos from our growing collection of content from Mizzima.

Once again, memories of the 7th July incident came around, reminding us of the time when the Tatmadaw (Myanmar Armed Forces) gunned down hundreds of peaceful students demonstrating at Rangoon University on the 7th of July, 1962.

In 2014, the All Burma Federation of Student Unions (ABSFU) organised a march of around 100 people through the Yangon University campus to commemorate the tragedy. The group carried flags, banners, and laid wreaths of flowers, remembering those who had lost their lives 52 years ago.

The start of anti-Muslim riots in Madalay, Myanmar’s second-largest city, left two people dead, about a dozen others wounded, and motor vehicles and shops ablaze, according to eyewitnesses. The riots, which took place over four days, were triggered by an unverified online story on the alleged rape of a Buddhist employee by her Muslim employers in a tea shop.

More rioting between Buddhist and Muslim groups erupted in July 2014, killing two people and injuring 14 others. The fatalities included a young Buddhist man who was riding a bike and a Muslim bicycle shop owner.

In 2012, during his visit to Myanmar, President Obama met and answered questions posed to him by Southeast Asian youth in Yangon.

Obama hosted a Young Southeast Asian Leaders Initiative (YSEALI) town hall with 400 youth from the member countries of the Association of Southeast Asian Nations (ASEAN). This video shows the Q&A segment of the event, following the President’s remarks.

You can check out more videos from Mizzima at their EngageMedia video page. And if you’re interested to learn more about contemporary Myanmar and its filmmakers and journalists, look out for updates on our Southeast Asia Video Camp happening in Yangon in June 2015.