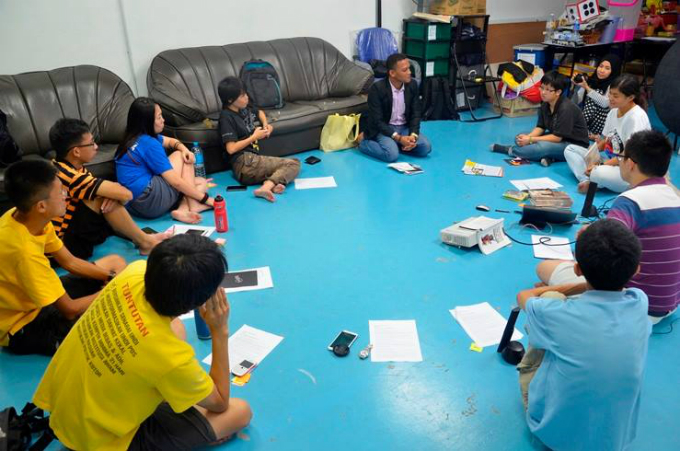 Upon invitation from the Not34 Film Club, Crossroads, our video collection on migrant rights was screened with local activists in Penang, Malaysia. Penang, a Northern state which is one of the top tourist destinations in the country, hosts a great number of migrant workers seeking work in the businesses and development projects there.

The screening focused on the films Polis Pao and Perangkap, both of which were produced by Muhammad Mundir, an activist from the migrant community and participant in the Crossroads project, who also traveled up to help facilitate the discussion.

Polis Pao is a comic recreation of migrant run-ins with the police in Malaysia, including a local businesswoman’s perception of the whole situation, while Perangkap tells the stories of two undocumented women migrant workers who are sexually harassed by some errant members of the police force. 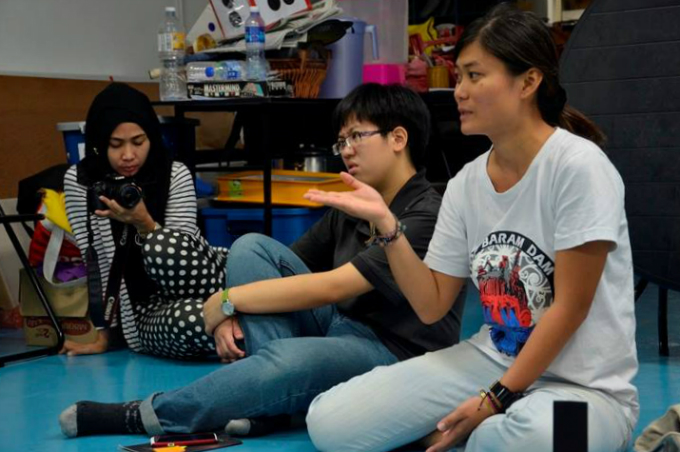 The Malaysian audience found much they could relate to in both films, as police corruption and the abuse of authority are issues locals have to deal with on a constant basis as well. The activists also expressed that the equal rights of workers, such as minimum wage, should be basis for advocacy by locals and migrants alike.

The Not34 Film Club is keen to partner with EngageMedia to screen more films on migrant and other human rights to widen the discussion on social change in Penang.