A Series of Crossroads Screenings in Sabah

24 Jun A Series of Crossroads Screenings in Sabah 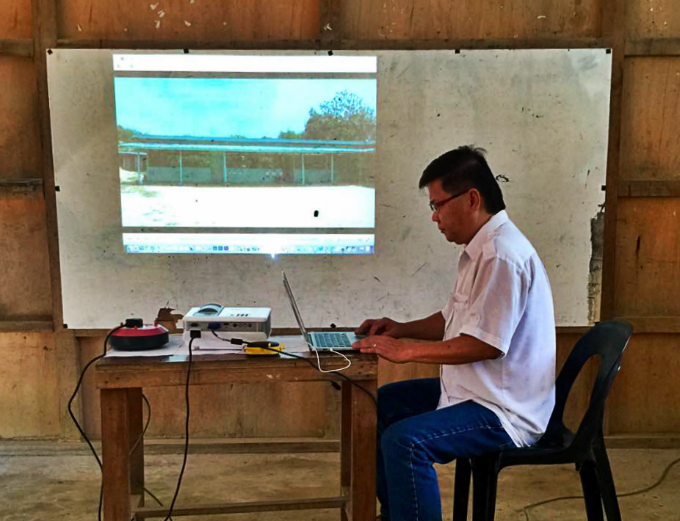 Over the past month, Marcel Simok, one of the participants in Crossroads, our advocacy video project on migrant rights in Malaysia, has been holding screenings of the collection across Sabah, East Malaysia. 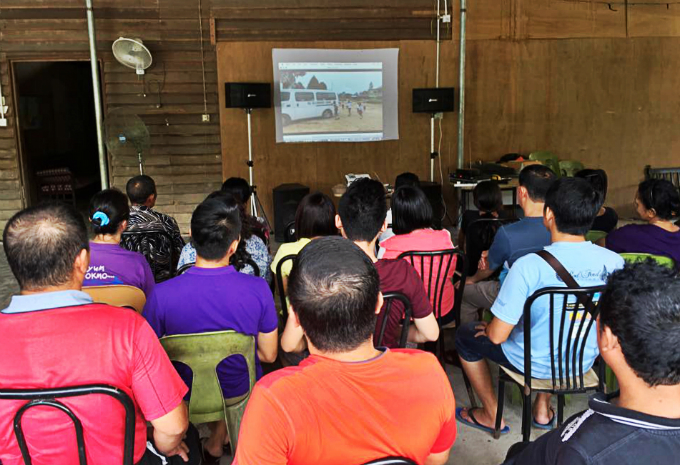 His travels brought him to several remote locations in the vast island of Borneo, where he shared and discussed the content of the films with various communities. 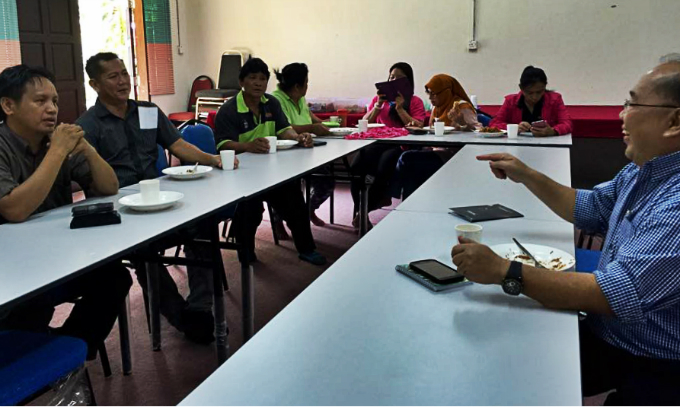 The first event was conducted with a selected group of NGO activists who are working on issues related to the plantation workers there, many of whom are migrants from Indonesia. 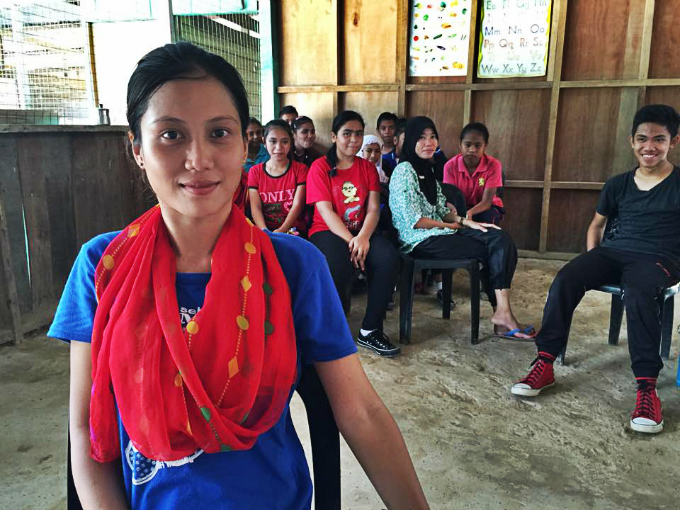 Next was a screening to students, teachers and volunteers in a school that was independently built to provide education to the children of migrant workers in Sabah. This was was an especially interesting event for the audience as the film Marcel had produced for Crossroads, ‘School of Hope‘, was about the story of the school itself.

The last screening was held in a common area in the hills where many migrant workers gather. A feast was served for the attendees, who expressed after during the discussion that they found much relation to what fellow Indonesians were going through in the Malaysian peninsula. 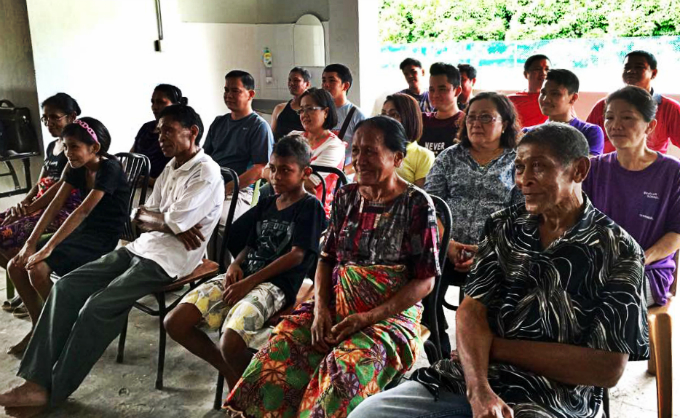 Education opportunities for children who had followed their parents abroad was the main issue brought up at all the screenings in Sabah, one that remains critical and unresolved.