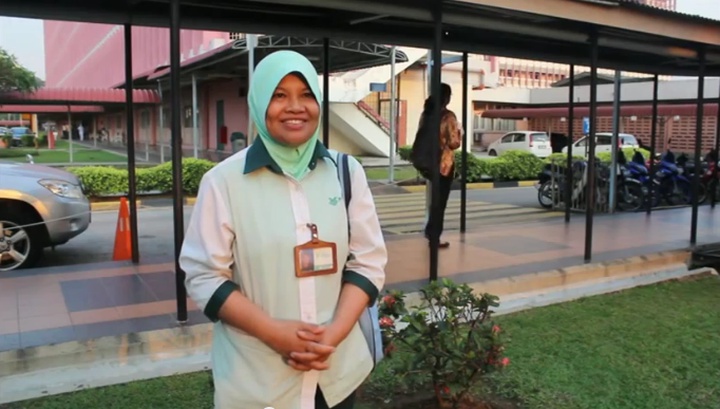 How will Indonesian migrant workers vote at this year’s elections? These two videos might provide some insight.

As Indonesia gears up for legislative elections on 9 April, over 6 million of its citizens who are currently working abroad are also expected to vote – though some may not get a chance to at all.

The above video by Crossroads participant Al Mundir, looks at the hopes and realities of potential voters in Malaysia.

While prominent NGOs have urged the workers to select candidates who will act to protect their rights and welfare, many still fear going to their respective polling centers as they lack proper documentation.

Migrant Care, an NGO which focuses on Indonesian migrant workers worldwide, claims that the majority of MPs are not concerned with migrant workers. It has produced the above video to highlight this and other issues. Migrant Care will also be monitoring the overseas vote over fears of manipulation.

Overseas voting began on 30 March in China and Hong Kong, and continues in countries such as Singapore and Malaysia on 6 April.