Mahamasabree Jehloh is a video-activist using independent media to cover the violence and human rights violations from inside the conflict zone of Patani, in Southern Thailand. 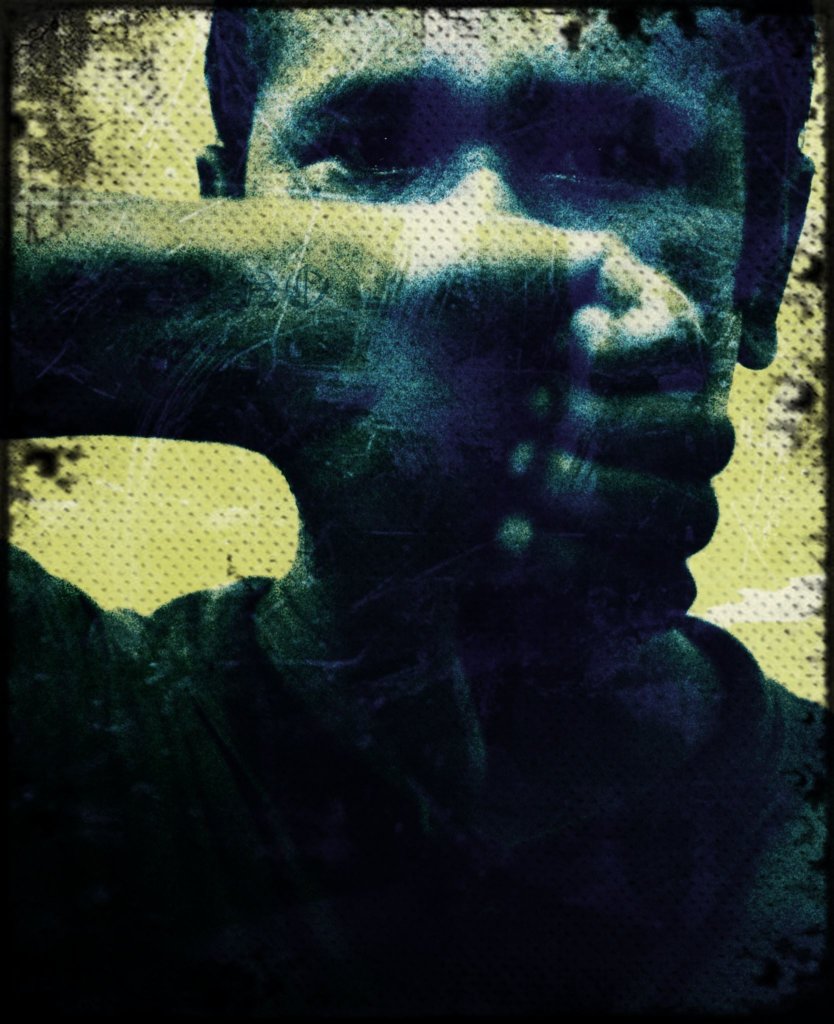 About: Mahamasabree Jehloh is a video-activist using independent media to cover the violence and human rights violations from inside the conflict zone of Patani, in Southern Thailand.

EngageMedia (EM): Tell us about yourself.

Mahamasabree Jehloh (MJ): I was born and raised in Sungaigolok, Narathiwat, Thailand. For several years, I worked at Southern Peace Media Volunteer Network. All my videos are related to violence and the conflict in the South of Thailand. I became a coordinator of Southern Peace Media in 2008 and we began to hold training workshops about “Citizen Journalism”. Now we are creating a new website to collect complaints about violence in the region, www.wartani.org.

EM: Tell us about who you are as a filmmaker.

MJ: I ventured into the world of video documentaries during one of the most heated conflicts in Patani in early 2004. After the attacks on the military camp at Narathiwat Province, which caused the death of a number of military personnel and the seizure of more than 600 rifles, the Thai government declared Martial Law in the province, giving full authority to the Thai military. After that time, the military began to make indiscriminate arrests; anyone could be a suspect. They arrested civilians without proof and proper warrants.

But the stories about human rights violations didn’t get much attention, or the right kind of attention. On one hand, mainstream media love to report about militants activities and violence in rural areas. This coverage spreads negative views about people living outside cities. That’s when we decided to join together and create alternative media — to change the point of view about this conflict. We have also tried to support as much grassroots reporting on human right violation in Southern Thailand as we can.

MJ: I worked as a still photographer for nearly 10 years. Why did I change to video? … because sometimes it doesn’t need as much context. In other words, the videos can act as testimony. We can convey to the audience our feeling as a director and, at the same time, present the facts. The filmmaker is like a direct, factual messenger to the audience. We can leave the audience to decide whether that fact is true or not.

What I also find quite interesting is that, with video, you can communicate to people in different nations, just using movement, acts, and so on.

MJ: In most of our videos, we talk about Human Rights Violations, cultural oppression, and so on. Most of the issues reported are about Malay men, women or children who have been arrested under the Martial Law without any solid evidence. In many cases, after being arrested, they got tortured to confess for acts that they never committed.

There is also impunity for security personnel. In Petani, there have been many mysterious deaths, either in jail or while people are under military custody, extrajudicial killing, and so on. For these issues, we simply can’t rely on mainstream media reports. For instance, there is a documentary “Child Rights Under Special Laws”. In this video, we hear about how the Thai military has been targeting children and arresting them without a warrant. Many of these kids then experienced physical abuse.

EM: Tell us about a favourite video you have made, in regards to social justice or the environment.

MJ: One video that I think brought the most benefit was about a a firing incident at the village of Puyor Mongoose, Nongchik Pattani. The military said on mainstream TV, that they had killed four terrorists seriously injured many others. But when we gathered information from people in the villages and put up some video news, the story looks rather different. There were some survivors from the incident, so they were able to give us testimonies about what actually happened. Of course, we try our best to protect their identity. From the survivors, people know that what happened was a slaughter of innocents, not an ambush by terrorists. A video report can be very useful and very valuable because it can help people to verify that these groups of people are not “terrorists” as we are told every day in mainstream Thai media.

MJ: Online video distribution is very helpful to us all, since it is free, fast, global, and not censored. We’re using mostly Youtube.com for our works and share it through email, Facebook, our network websites, as well as Google +. We also uploaded our videos to EngageMedia and they can be watched by audiences from many different places. We’re also subtitling our videos to three languages ​​namely Malay, English and Thai. We are using Universal Subtitles (Amara), to help us in the translation to many languages.

If you know of any interesting filmmakers around the Asia Pacific you’d like to see featured on EngageMedia.org write to us today!