Pusat KOMAS is a human rights centre set up in August 1993 to empower indigenous people, the urban poor, workers and civil society organisations to advocate for human rights in Malaysia. 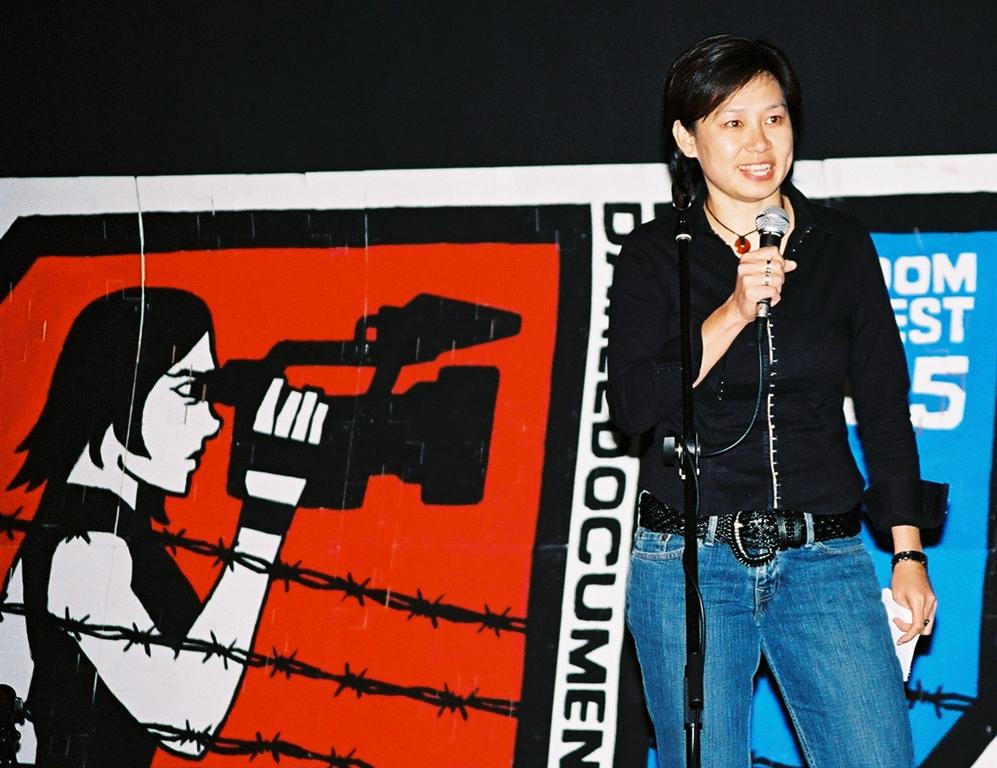 Most of the films are available on the KOMAS website.

We do facilitation, community organising and media training and we also produce resource materials. At present, our main programmes are on non-discrimination, citizenship and voter education, the FreedomFilmFest, and grassroots advocacy.

EM: How did KOMAS come to video as a medium? Why does KOMAS work with the moving image?

AH: KOMAS was a pioneer in Malaysia in using video for community and human rights education. Video was one of the creative mediums that we could use to enhance education, awareness and advocacy of human rights. We also use other creative methodology and media such as cartoons, role play, photos and creative writing.

KOMAS is not a video production house nor do we specialise in producing films; rather, we see it as part of the strategic and creative use of media tools for the advocacy of human rights.

EM: What are the main issues you address in KOMAS video work?

AH: Human rights issues in Malaysia – too many to mention – but in general it would be about democracy, freedom and non discrimination.

EM: Tell us about your favourite piece of video that KOMAS has made on the topic of social justice or the environment.

AH: I have no particular favourites but Gadoh, a feature film on racism in schools, is a popular one with young people.

AH: Online distribution combined with social media like Facebook and Twitter has made it very easy for alternative news and images and messages to get out there in a short time and has made spreading the word so much easier. It has also allowed normal people to make their own stories and share it with the world – so it’s also democratised and increased the number of people who are in control of producing and distributing media.

We use online tools every day – it’s become part of our daily work and lives to share and exchange and be updated about human rights issues.