Terry Narcissan Tsui is a member of the Hong Kong based Autonomous 8a, a shared space for activists to develop and realise projects of social concern. Terry regularly produces and uploads videos about migrant worker struggles in Hong Kong. Terry believes the credit for his videos should be attributed to the dedicated people who struggle for the liberation of those at the grassroots. 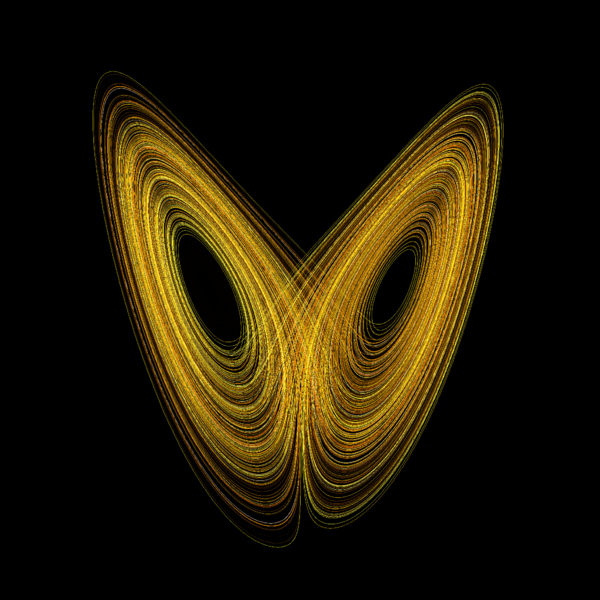 I am a member of the autonomous 8a, which is a platform and space where activists get together to coordinate the usage of our shared space and to develop and try to realise projects/works of social concern and also (if we do have the capacity to manage, we will also support projects/works of the other groups with whatever know-hows, facilities or equipment that we have). Although we are basically opened to suggestions, we do have an inclination towards the grassroots, autonomous organising and anti-authoritarian. Especially, among ourselves, we do try to practice autonomous organising with true consensus building with direct democracy which is an ongoing project among ourselves.

Grassmediaction workshop, basically it is a project to recruit volunteers and assign them (usually two as a team) to a grassroots organisation for six months to develop and realize a media project to the interests of the volunteers and for the organisation decided through discussions between them while facilitated by a mentoring guide from the project.

In their own words

Terry Narcissan Tsui (TN): I would not identify myself as a filmmaker.  I would term myself as a medium, who is lucky enough to have the leisure, to be the channel of the voices of the oppressed.  Also, whatever artistic works or bits and pieces that I have in the works are actually built on the unaccountable labour of all those before me and the multitude who are still labouring for the true art of justice and for all.

TN: Honestly, I’m more into music than video personally.  But since my teens, I’m also quite captured by the works of Ogawa Shinsuke, Peter Watkins and a lot of video-activists’ works.  Also, I came to know a local video-activists’ group from Hong Kong in about 10 years ago and have a chance to work with them on some eviction projects which kind of started my trial with video-activism.

TN: Like I said about my group, the autonomous 8a, my concerns would be on the grassroots, autonomous organising and anti-authoritarian. For actual issues and projects, my late engagements are on urban renewal (gentrification) projects and domestic migrant workers in Hong Kong.

TN: It was certainly a process, and it’s really quite difficult and almost impossible to layout.  To put it very briefly, I was raised by my family’s idea that we are oppressed Chinese living in a Chinese land but a British colony.  And during my teens, I was introduced to conflicting ideas of nationalism and communism which really did cause quite some confusion for me, which did cause me to ask questions and think and learn about things.

EM: Among other, many of your work’s emphasize around environmental issue, Tell us more about it?

TN: Being a “Chinese” born and raised in a British colony built on the labour of migrants, the migrants’ issue should be of major concern but is and has always been forgotten.  Especially nowadays, the domestic migrant workers are labouring and living in quite some of our households and yet their issue and problems were unnoticed and not cared for. On such backgrounds, I’m those people who would choose to put the limited effort that I have in places where it is most needed (meaning that it is most “forgotten”).  Therefore, it is only natural that I try to put my efforts here among all those that concern me.

TN: None yet.  Because all those that I’ve is only work of my own making. My aspiration is to initiate works that will be made by the peoples themselves.  This is something that I’m now trying to do with the Grassmediaction project that I mentioned above. In it, I’m working with two student recruits and two domestic migrant workers as a team and we are now developing a video project for their organisation.  I hope this will be accomplished in the coming future.

TN: This is a difficult question to answer, certainly the internet and online distribution did facilitated peoples’ communication far and wide and brought about inspiration and understanding across physical and cultural borders.  However, its development has also channelled quite a lot of attention, effort and even organising onto the web. Consequentially, meeting, happening and communication on the ground, on the street, in real life with a real human touch has diminished, of which I still value as most important for any communication between peoples. So, it is actually a double-edged sword which should be used carefully.