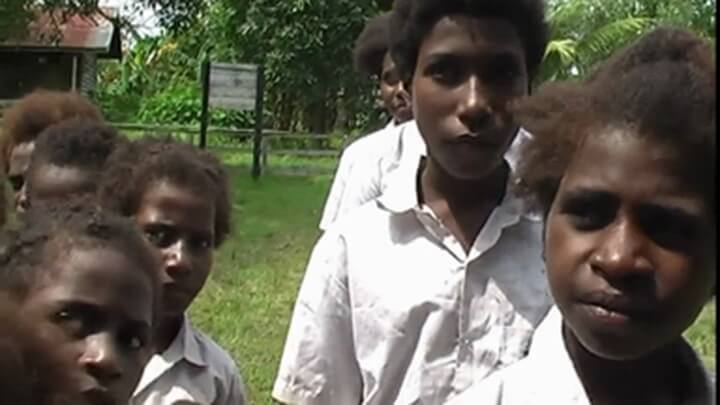 The Secretariat For Justice and Peace of Merauke Diocese (SKP-KAM) is kind enough to share three of its videos to EngageMedia.

SKP-KAM is an organization of Catholic Church Archdiocese in Merauke, Papua. The group is focused on law enforcement, human rights and the environment. Through their three videos (more to come), hopefully, viewers will get a taste to see the issues faced by people in the southern side of West Papua.

With poverty and lack of support from local governments, kids in Merauke struggle to finish schools. The film also seeks supports from parents to help their children.

* GAHARU: SELAMATKAN MANUSIA DAN HUTAN PAPUA (SAVE THE PEOPLE AND FORESTS OF PAPUA)

The documentary explains the multidimensional impacts of the Gharu trade on the environment and indigenous Auwyu dan Wiyaghar, in Assue District, Mappi, in the South of Papua Province. The film then explores the new hopes that emerged with the deployment of a government fact-finding team to resolve the issues, which produced some solutions, suggestions, and reduced disagreement.
This work is licensed under a Creative Commons Attribution-NonCommercial-NoDerivatives 4.0 International License.