Jagongang Media Rakyat 2010 featured a wide array of workshops from community radio to Ubuntu to online design to tattooing! EngageMedia was present to deliver one of its many online video distribution workshops. The festival was perhaps the first of its kind in Indonesia, and hopefully becomes a permanent fixture and meeting spot for those working in progressive media to come together.

What stood out about the festival was the diversity and the sheer number of organisations in Java that are building bottom-up approaches to communication, using any media necessary.

Radio perhaps remains the most popular but the scene is dynamic and growing, but not without threats. For example, one discussion detailed a radio station, Radio Lintas Merapi in Magelang, which had been shut down recently by the local government. Most community radio stations in Indonesia broadcast without licenses making it easy for local governments to end their tolerance and shut down stations should they so choose. But whilst some pluralist stations get shut down other unlicensed Islamic radio stations remain on the air in the same town, causing much dissent.

An “Islamic radio” network, Majlis Tafsiral Qur’an (MTA), or “radio dakwah” – which translates as “Islamic preaching” radio or “Islamic missionary radio” grabbed the 107.9 fm band in the same district. They are reported to not be licensed but the Frequency Monitoring Authority hasn’t done anything about it.

All in all however very informative, positive, and with much creativity and potential!

Below are a series of photos from the festival detailing some of the activities. 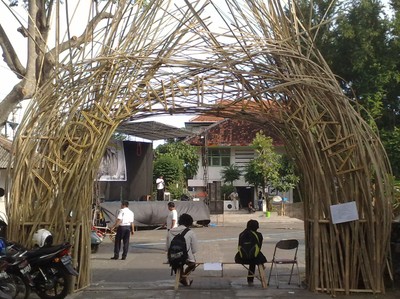 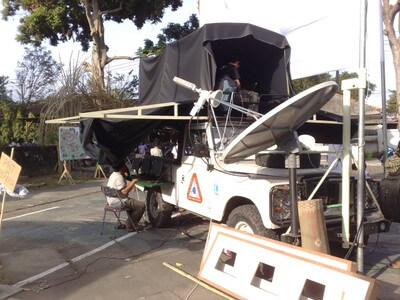 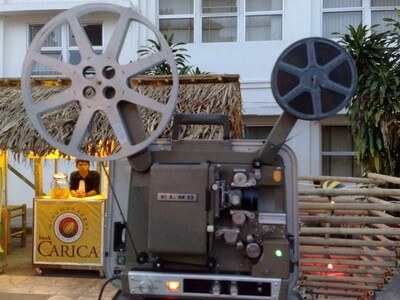 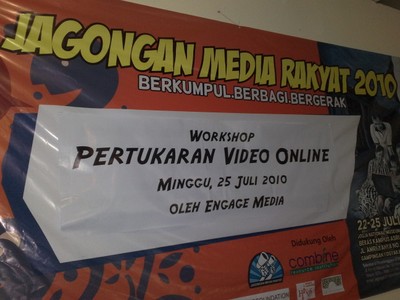 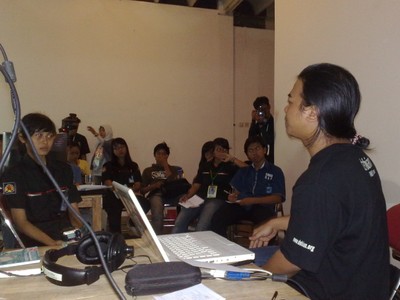 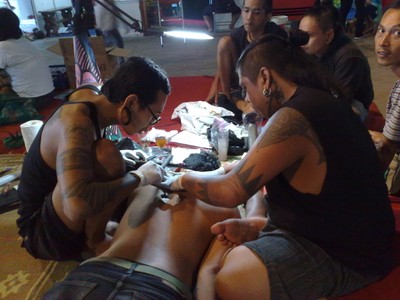 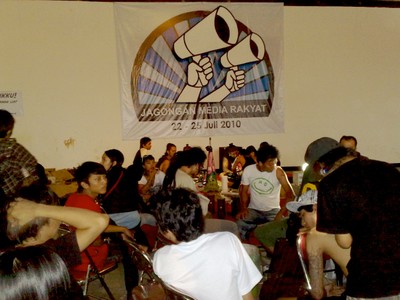