On 4 May 2009, Nova from EngageMedia’s Indonesian office met with the folks from Media Champon in Tokyo; an online-media project which distributes information from Asia all over the world. Our connection with Champon began in 2008 at the Transmission meeting in Sukabumi, Indonesia hosted by EngageMedia. 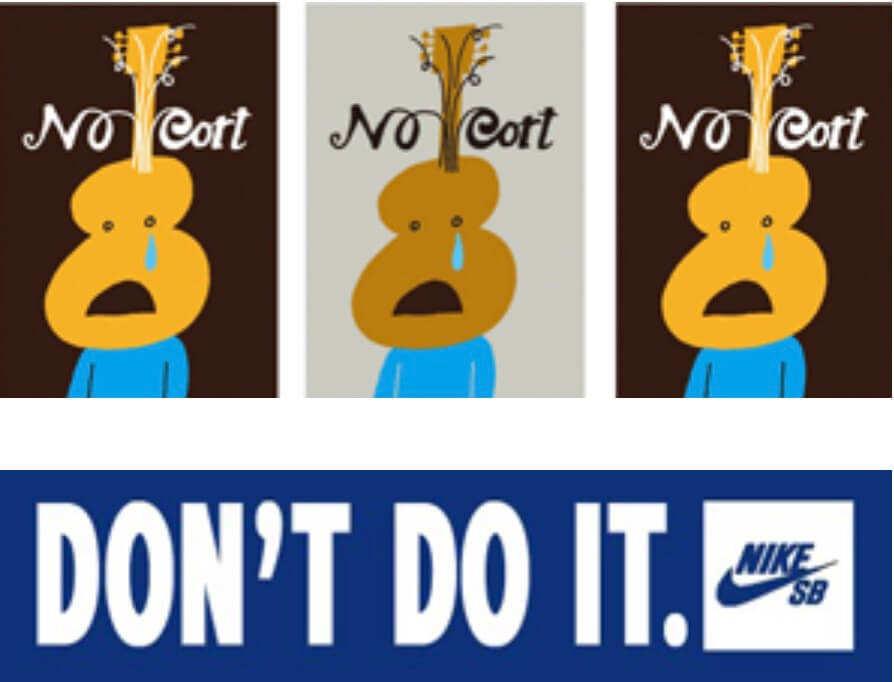 Takuro and Yukihiro from Tokyo, who established Media Champon in 2007 along with a group of others, attended the Transmission meeting in 2008 and have stayed in touch with EngageMedia since then. The purpose of Nova’s discussion with the team from Champon was mainly to share EngageMedia experiences as an alternative online media provider and to discuss the potential for further collaboration between our organisations. Kei from Irregular Rhythm Asylum (an activist infoshop in Tokyo) and Jong from the Philippines (who participated in Transmission) also joined the discussion.

The initial talk centred around who is involved with activism in Indonesia, whether there is any connection between EngageMedia and Indymedia, what EngageMedia’s projects are in Indonesia and where our funding comes from. One of the concerns raised was that there is never enough money to fund activism projects in Japan. Most of the people involved with Media Champon have “normal” jobs, except for Yukihiro who describes himself as a “Frei Arbeiter”, which means “freelancer” in German.

Two hours of informal discussion went by quickly, with everyone exchanging their experiences and stories of activism in Asia. One of the outcomes of the meeting was an understanding for Champon to act as a bridge between EngageMedia and the video activist communities in Japan, South Korea and Taiwan. They also plan to upload videos to EngageMedia.org with short descriptions in English.

One question that arose in Nova’s mind during the delicious dinner prepared by Takuro and Yuki was why, with all the futuristic technology available in Japan (electronic toilets, touch screen LCDs in public spaces and excellent public transportation systems), do they still use standard operating systems (Mac and Windows) on their computers like most other countries? The question was answered by the puzzled looks on the faces of the members of Champon looking at each other and then laughing. The discussion was closed with Nova saying, “Hopefully in the future, many Japanese names will appear as contributors to FOSS”. Considering the country’s exceptional development and uptake of technology, the Japanese could be great contributors to the world of free software development if they are willing to share their skills and knowledge. At the end of the session, the team from Champon mentioned plans to use Plumi for their website starting in June this year. Stay tuned for more details.