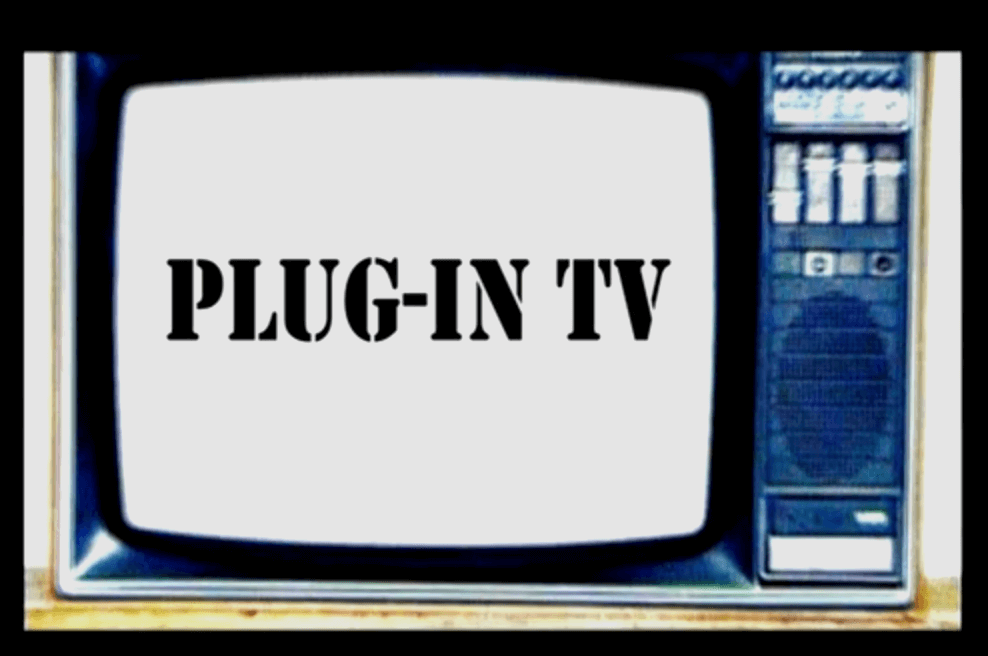 When Sal Castro and Simon Moule signed a contract with Channel 31 in 2005 to produce a weekly show, they did it with the intention that they would have a team of budding film students to help.  However, it was not long before Sal and Simon realised they would be left to fulfil their 13-week contract on their own.  It was then that the need to re-invent Plug-in TV into a platform that encouraged independent filmmakers to create their own content became more apparent.  “The whole idea for us was to bring something to the table for the community.  To create a space for people to come in and participate,” says Sal.

Apart from its weekly show on Channel 31, Plug-in TV operates as a network of filmmakers, editors, web designers and activists who draw on each other’s support, resources and talents to produce their own projects.  Making these vital contacts and gaining filmmaking experience, makes Plug-in an excellent platform for getting a foot into the industry.

Paramount to Plug-in TV’s success is its vision to enable individuals interested in promoting social awareness, to collaborate on projects.  “Each person comes in with limited resources and limited knowledge, says Jose Ramos, who has been involved with Plug-in since 2006.  “To produce high-quality documentaries requires collaboration with people in which a number of people combine their strengths.”

Jose’s primary role within Plug-in is to get people interested in contributing to the organisation – definitely not a small feat, and one that has proven to be as equally important as content production.  “Organisers are as important as content producers are and that is something that has always been a little bit problematic in Plug-in.  People are always attracted to the glamour of making a film.  Whereas, the ongoing viability and survivability of an enterprise like his are dependent on a coherent organisation in the long term.  Without which you’re not going to have the potential for peer-to-peer production,” says Jose.

Undoubtedly, one of the advantages of the peer-to-peer technological revolution is that production is very much a mutual effort.  “Part of the beauty of filmmaking is that you don’t necessarily have to know how to shoot or how to edit,” agrees Sal, “but if you have ideas about what you want to say, then Plug-in is a springboard for that.”

Plug-in TV caters to individuals from a diverse range of artistic backgrounds, all with different skill sets and at various stages of their work.  It has also proved to be an important outlet for documenting issues that are not raised in the mainstream media.   Sheryl Oteyza, current producer of Plug-in TV and independent filmmaker understands this all too well.  Whilst being part of Plug-in, Sheryl has created two documentaries about the Philippines.  ‘The reason I produce stories about the Philippines is out of frustration really. I don’t hear real news or community news about the Philippines here,” says Sheryl.

Through its open organisational structure, and its subsequent ability to produce high-quality content, Plug-in TV is a unique initiative that has found its niche in the local filmmaking landscape.