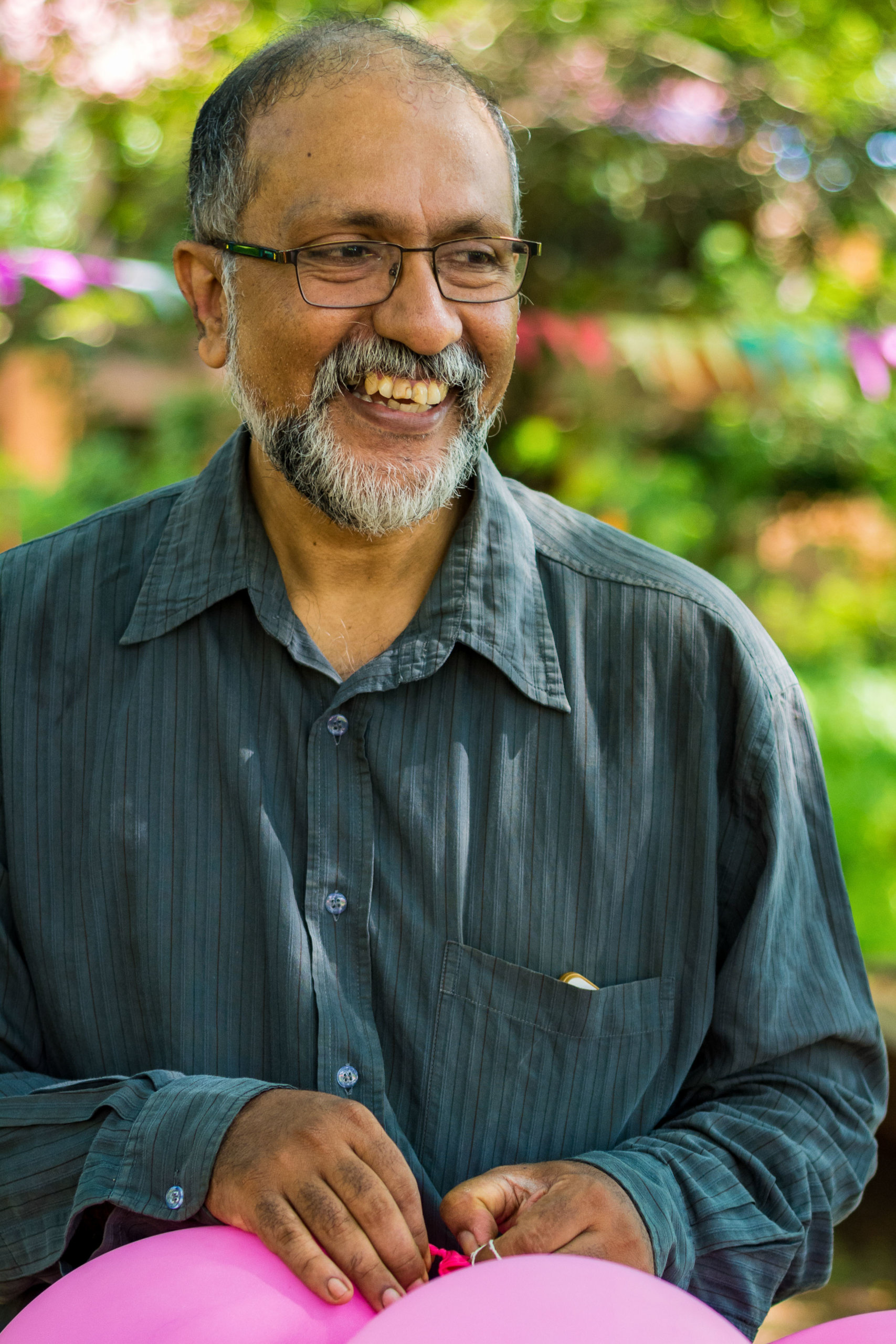 Across the internet, a growing number of websites and tools are offering people a wide range of ‘free beer’ — a type of products. But, as far as cultural activists go, there is still a shortage of free speech tools. This is where Engagemedia.org steps in.

This Australia-based collective has produced software to enable an activist network in SE Asia and the Pacific to take online a wide range of social justice and environmental video. What’s more, it wants to do so on a socially just model. Other commercial services — like YouTube.com — also allow you to place your video online. But there’s a big difference between the two, as Anna Helme, co-founder and project manager of EngageMedia.org points out. YouTube.com’s advertising revenue goes only to its shareholders — not the film-makers that created all the value for it. It only allows streaming of its video collection, and not re-distribution both on and offline. YouTube’s license allows it to use your video pretty much for whatever purpose it wants to in perpetuity. It is based on a ‘closed source’ or proprietary software platform. And, it recently made a huge killing from everyone’s creative work when it was sold for US$1.65 billion.

In contrast, EngageMedia.org allows videos on its site to be downloaded for redistribution. It will soon offer a donations model to channel funds back to the producer. Licenses of work on its site are based on the Creative Commons system, and the choice is left up to the producer. It is based on a Free Software platform, and there’s no question of this community-based site being sold. EngageMedia.org also has a very clear-cut editorial policy. Says Anna: “We will accept work that is well researched, well-produced and edited; focuses on SE Asia and Pacific; aids in the development of social movements; is innovative, engaging or entertaining; and constructive, critical or highlights key issues.”

“We won’t accept work which promotes sexism, racism or homophobia or discriminates against dis-empowered members of the community; is advertising or advertorial,” she adds.

EngageMedia.org is also very clear about how its editorial control works. It is growing from a small core collective and wants to hand over its editorial control back to the community once the community has matured. It uses an established editorial policy as a foundation for community decision-making. Incidentally, it uses features of the Free Software-based Plone CMS (content management system). It describes its “publishing workflow” as based on a submit-review-publish cycle. Community members can play the role either of the member, reviewer, or manager. This network has a lot of hints for campaigners and activists wanting to place their content online, or promote it through myriad ways. It points out the possibilities for online video distribution. For this, says EngageMedia.org, one has to be aware of one’s audience and thus the appropriate distribution channels to use. Likewise, one also needs to know how to compress and upload the video. Using these tools, once can promote and syndicate one’s work.

Video-compression is a crucial issue. What is the best format and codecs to be used? (A codec is a software module capable of performing encoding and decoding on a digital data stream or signal. The word codec may be a combination of any of the following: ‘Compressor-Decompressor’, ‘Coder-Decoder’, or ‘Compression/Decompression algorithm’). Where does one find the appropriate encoder? How does one export a movie from the editing application, in digital video? There are other aspects one needs to also take care of such as preparing your metadata. Video-compression is an important issue. To get it right, one needs to determine the best formats and codecs to use. You need to find an appropriate encoder. Then, one needs to export a movie from the editing application in the DV format. Compressing the video is next, followed by preparing the metadata, and finally uploading the video and the metadata to your website of choice. Anna points to a number of ways of how to syndicate and promote online any alternate video. These means range from email to blogs, RSS info feeds RSS vodcast, peer2peer networks (including torrent trackers), and even via mobile phones.

Offline ways of promotion include distribution using TV, cinema, and local screenings. Then, there’s the possibility of faxed-out media-releases. Interviews (to the radio, print and TV are other possibilities). Promotional material needs to be created too, and shouldn’t be overlooked. Why compress video files before putting them out? Compression allows you to make your video smaller for easier and faster transport on the web, or so it will fit on a disc. Roughly, in DV format, only four minutes of video will fit in one gigabyte of space. This is too big to transfer over the internet, or even put on disc. So you need to compress your video.

There are varied tools with which one can compress a video. First, one needs to export the file from your non-linear editing programs such as Premiere, Vegas Video, iMovie OR Final Cut. In terms of video compression tools, there are currently a number of software available. From the world of proprietorial software, these include Cleaner, Canopus ProCoder, Quicktime Pro, Flash, etc. In the case of Free/Libre and Open Source Software (or shareware), there’s Virtual Dub and Media Coder FOR PC, ffmpegX for Mac, Gtranscode for GNU/Linux, and encoder also for GNU/Linux. Video compression terminology needs some understanding. It has various standards — MPEG1, MPEG2, H.264 (which are mostly rules set
by Motion Pictures Experts Group).

Compression formats or containers have file-endings like .avi, .mpg, .mov, or .ogg. These are the wrapper for audio/video information. CodecS — the algorithm for compressing and decompressing — include the video codecs Theora, XviD, AND Sorenson 3 and the audio codecs AAC or lame MP3.

There are a number of software players for video files. One which is attracting the most attention nowadays is VLC. This is free software and open source-based and also cross-platform so will work on Mac, PC, and GNU/Linux But there are also others like Democracy, Mplayer, Quicktime, Flash, Windows Media, or Real Media. Browser plugins that enable you to watch the video in Firefox or Internet Explorer include VLC, Cortado java applet, Quicktime, Flash, Windows Media, and Real Media.

Your video settings depend on the screening quality required. You could opt for the .avi format and the XviD codec TO enable your audience to download a decent copy to screen on a TV or in a cinema. For web-streaming, the .mov (QT progressive) format is suitable together with the Sorensen 3 codec.

How does one test whether a file would work?

Says Anna: “Test your compression settings by outputting a 30-second clip of your movie first. Try different settings until you get the result you want. Try videohelp.com for more info or the Guide to Digital Video Distribution and tutorials available on www.engagemedia.org”. There is a new documentation project being set up to aid video makers in the use of FLOSS video tools by the Transmission Network, a collaboration between www.ourvideo.org (defunct now – update) and flossmanuals.org. Check these sites for details.