Committee of Management (Board) 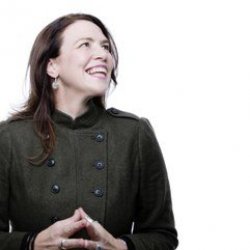 Rachel is a media and communications professional with extensive experience as a producer, manager, and trainer on projects in Australia, Afghanistan, Sierra Leone, Liberia, Sri Lanka, the Balkans, and Greece. Her work is focused on human rights, migration, and conflict.

She has worked as a senior project director and a consultant in humanitarian and media development contexts for UNHCR, Internews Network, and BBC Media Action, among others.

Previously, her work in Australia was primarily with Indigenous and migrant communities. She has worked extensively in Australian community radio and as a producer for national broadcasters ABC and SBS.

Rachel completed post-graduate studies in documentary film and television at the Victorian College of the Arts in 2002 and a Master of Arts in Journalism from the University of Technology in Sydney in 2014. 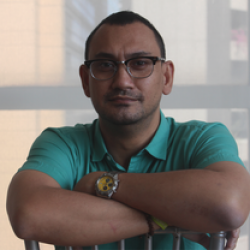 Enrico is EngageMedia’s former Southeast Asia Editor, where he focused on climate change and West Papua and a host of regional issues from 2009 to 2013. Prior to that, he was a journalist for the Maritime Workers’ Journal in Sydney, a stringer for ABC News (US), and media officer for the Food and Agriculture Organization in Jakarta.

He is currently Associate Director for the Southeast Asia programs of the global public health group Vital Strategies, managing media campaigns on the likes of tobacco control and road safety.

Enrico Aditjondro has a taste for trouble and has, over the years, embarked on campaigns such as Australian labour disputes, freedom of the press in Indonesia, avian influenza outbreak, media development in Timor Leste, and indigenous rights in West Papua. 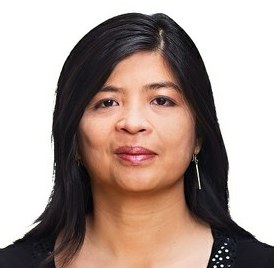 Merlyna Lim is a professor in the School of Journalism and Communication at Carleton University. She is the Canada Research Chair in Digital Media and Global Network Society.

Lim’s research interests revolve around the societal implications of digital media, especially in a non-Western context. She has investigated the use of digital media in recent uprisings, including the Arab Spring, the Malaysian Bersih (electoral reform) movement, and populist movements in Indonesia.

She has held positions in Princeton University, Arizona State University, the Royal Netherlands Institute of Southeast Asian and Caribbean Studies (KITLV), and the University of Southern California. 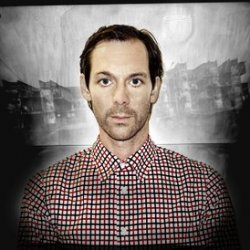 He is a multi-award-winning creative director and producer of transmedia and media for development projects and is a director of the Big Stories Co. His work includes the participatory media projects Big Stories, Small Towns, which won the Community Champion at SXSW Interactive; Stereopublic: crowdsourcing the quiet, winner of a TED City 2.0 award; and The White Building which ran from 2010 to 2017 in Phnom Penh, Cambodia. 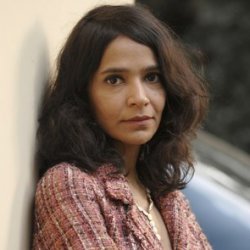 Malavika Jayaram is the inaugural Executive Director of Digital Asia Hub, a Hong Kong-based independent research think-tank incubated by the Berkman Klein Center for Internet and Society at Harvard University, where she is also a Faculty Associate.

A technology lawyer for over 15 years, she practised law at Allen & Overy, London, and was Vice President and Technology Counsel at Citigroup. She taught India’s first course on Information Technology & Law in 1997 and is adjunct faculty at Northwestern University’s Pritzker School of Law in Chicago.

She is on the Advisory Board of Mozilla’s Tech Policy Fellowship, and is an Associate Fellow with Chatham House (the Royal Institute of International Affairs), as part of its Asia-Pacific Programme. She is a member of the High-Level Expert Advisory Group to the OECD project, “Going Digital: Making the Transformation Work for Growth and Well-being”. Malavika tweets at @MalJayaram. 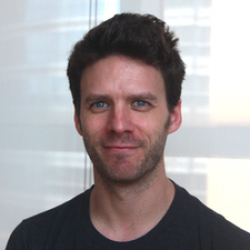 Andrew Lowenthal is EngageMedia’s Co-Founder and Executive Director. He has been working in the field of media and technology activism since 1998 when he joined community television show Access News in Melbourne, Australia. His work traverses the fields of organisational development, video production, network building, research, and software development.

Andrew was active in the Indymedia network from 2000 to 2006. From 2006 to 2008, he worked with the UK-based Tactical Technology Collective as their Participatory Media Project Lead, editing the NGO-in-a-box and Message-in-a-box open source communications toolkits.

Andrew was previously a Fellow at Harvard’s Film Studies Center and Berkman Center for Internet & Society, and MIT’s Open Documentary Lab. In 2015 he was a Ford Foundation JustFilms Fellow.