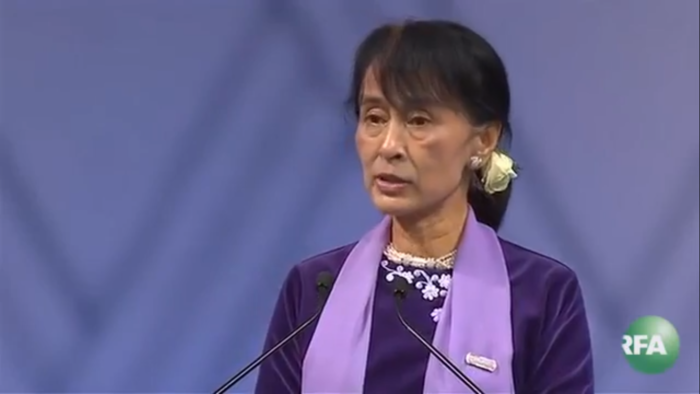 Is there a Bright Future for Myanmar?

After spending 15 years under house-arrest, Daw Aung San Suu Kyi, now 70, and her party the National League for Democracy, have won more than 75 percent of the seats in parliament. “It’s not finished yet”, she was quoted as saying in a recent interview, making it clear that this was not the end, but the beginning. 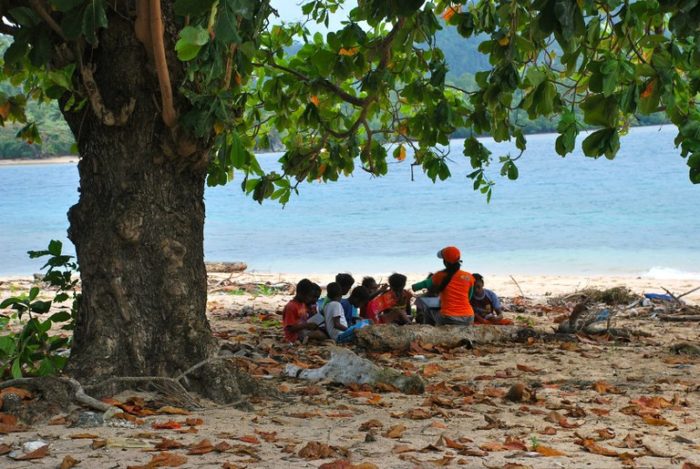 The Kalabia Marine Education Vessel is a floating alternative school that sails to every island in Raja Ampat, West Papua, and invites children to stay three days on it to learn about environmental conservation. 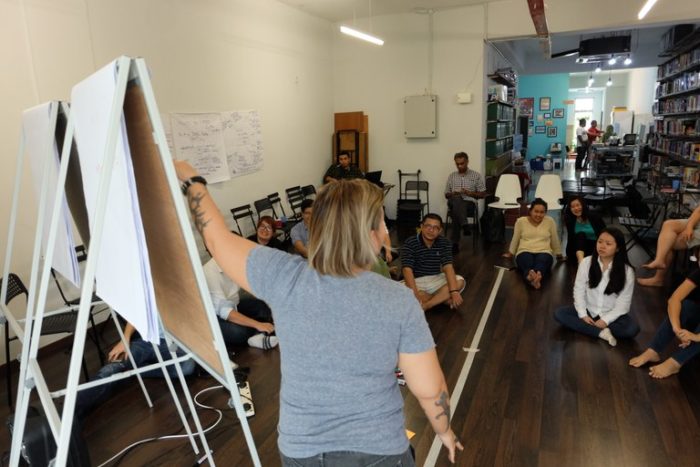 In partnership with EngageMedia, Sinar Project held a workshop to discuss digital rights in Malaysia. 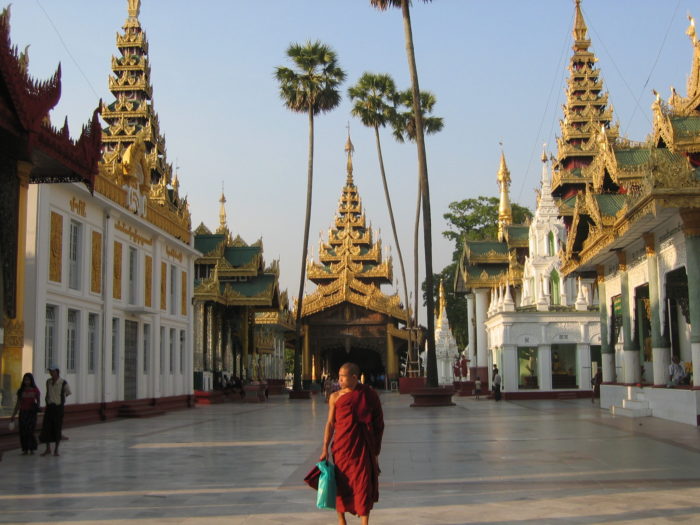 The final heated days of campaigning is underway for Myanmar’s general elections on 8 November, the country’s first since 50 years of military rule. The big question on everyones mind: Who will be the next president of Myanmar? 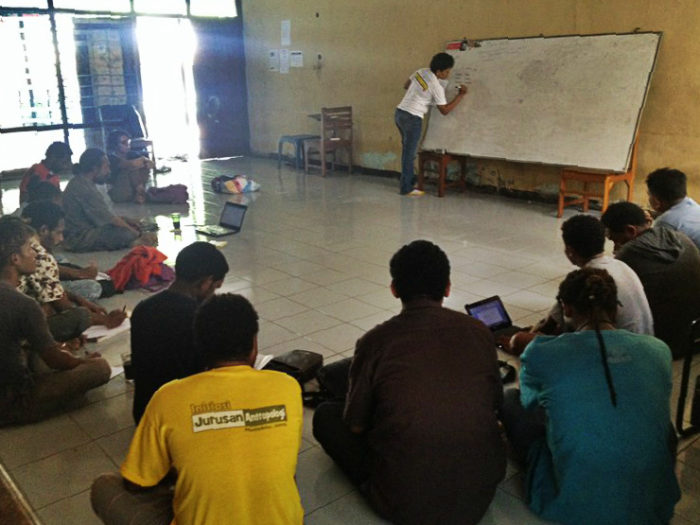 Journalism Workshop at University of Cendrawasih

On 9 October 2015, an independent news portal trained Anthropology students from the University of Cendrawasih, West Papua, in the basics of journalism writing. 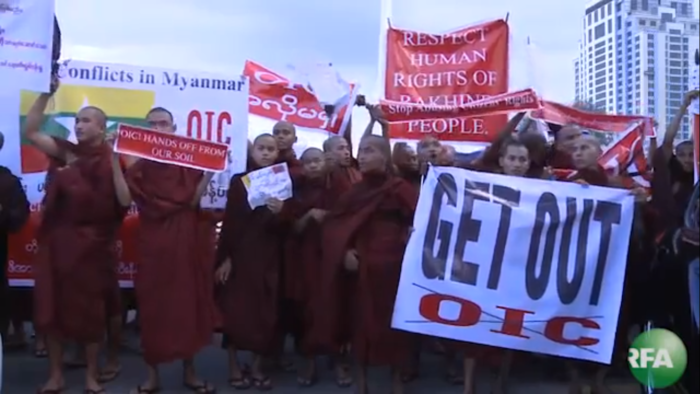 The ruling Union Solidarity and Development Party (USDP) has started rolling out strategies for their campaign in the coming Myanmar elections on 8 November. The opposition National League for Democracy (NLD) confirmed that it will contest even if a constitutional measure barring Aung San Suu Kyi from running for president is not amended. In this blogpost, we highlight some videos on the ongoing political struggle. 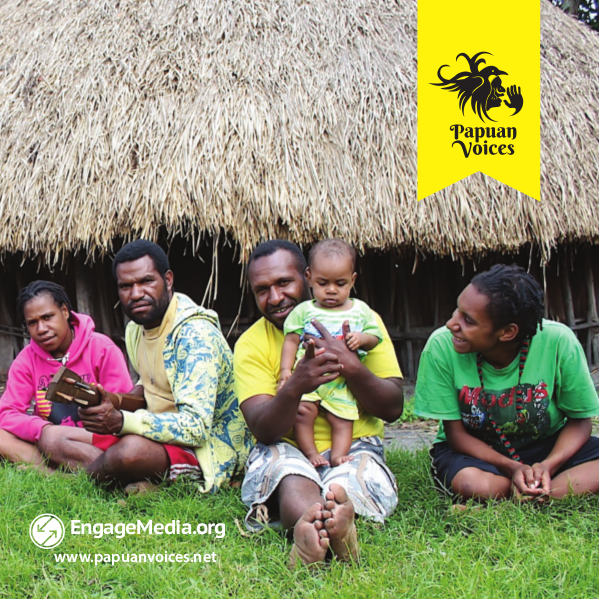 Some photos from the Papuan Voices II screening at the UI Film Festival, held at Kampus Indonesia University, Depok, Jakarta from 14-18 September 2015. The new event is presented by the University’s Cinematography Club to showcase young and talented Indonesian filmmakers. 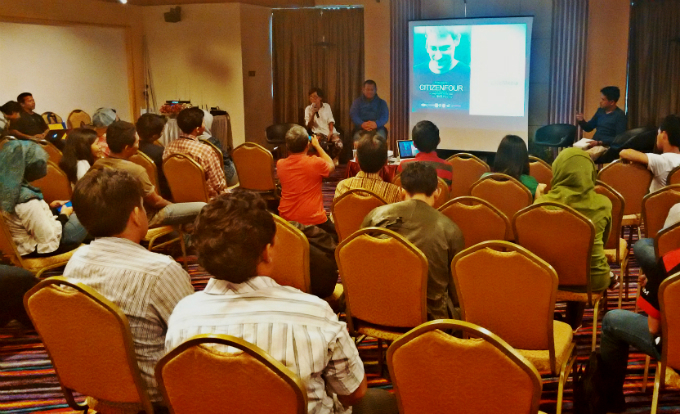 Earlier in May, we collaborated with SAFENET to host an event in Jakarta, Indonesia, for members of the public to discuss the topic of digital rights and the issues surrounding it, along with a screening of Citizen Four. 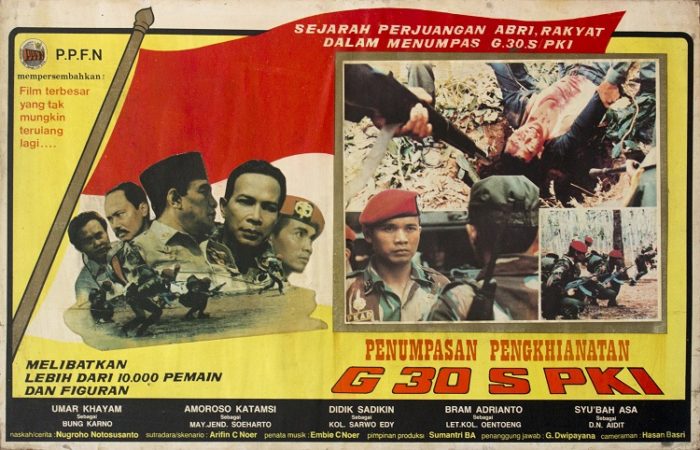 The killing of six generals and one middle-ranking officer of the Indonesian Army on October 1st, 1965 was the pretext of the 1965 Tragedy. The military coup coincided with massive propaganda, where facts and data were blacked out.