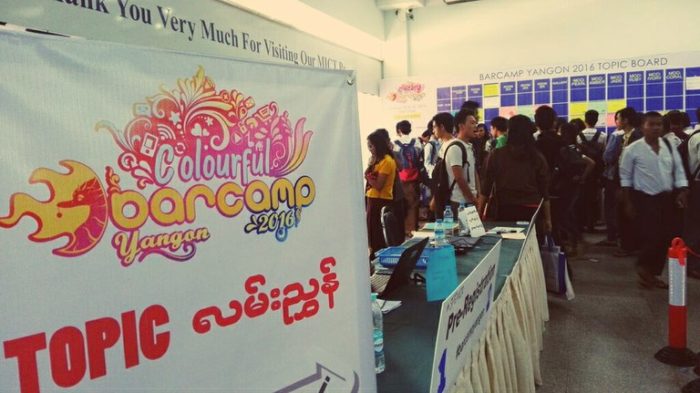 A Colourful Experience at Barcamp Yangon

The seventh Barcamp in Yangon, Myanmar, called the “Colorful Barcamp”, was held at the MICT Park with over 5000 participants from 30-31 January 2016. 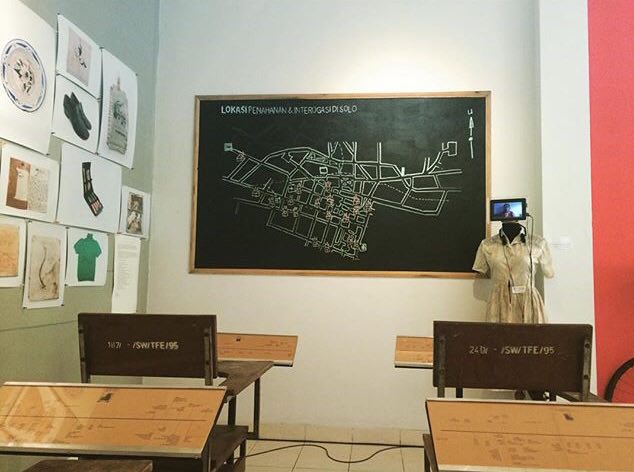 Refusing to Look Away: Museum Bergerak 1965

The ‘1965 Tragedy’ that happened fifty years ago in Indonesia is considered the worst tragedy in the political history of Indonesia. The incident claimed the lives of over a million victims from various ethnic and religious backgrounds. 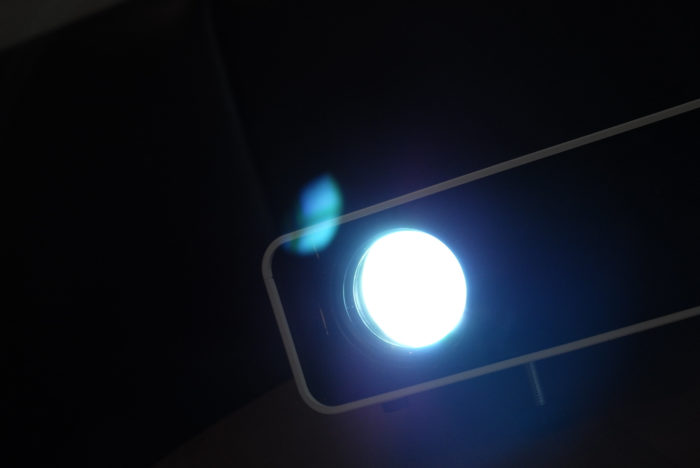 We screened 12 films that night, with films mostly about migrant workers. Everyone in the village, young and old, attended and even the head of district came over! After some simple food and tea we began the screening and held a discussion after. 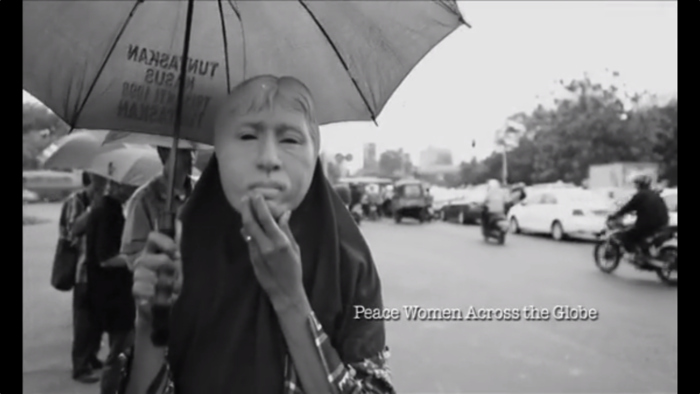 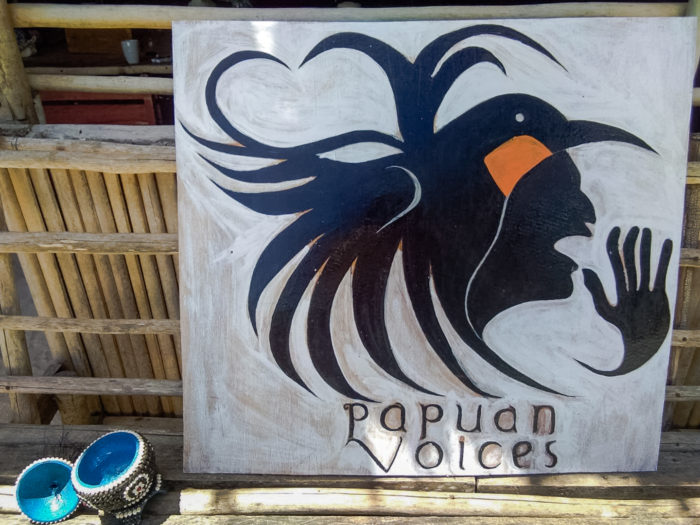 Discussing Papuan Voices in the Netherlands

On 27 November 2015 in Leiden, The Netherlands, KITLV, or the Royal Netherlands Institute of Southeast Asian and Carribean Studies, held a seminar titled ‘EngageMedia’s Papuan Voices: Video and Empowerment’. 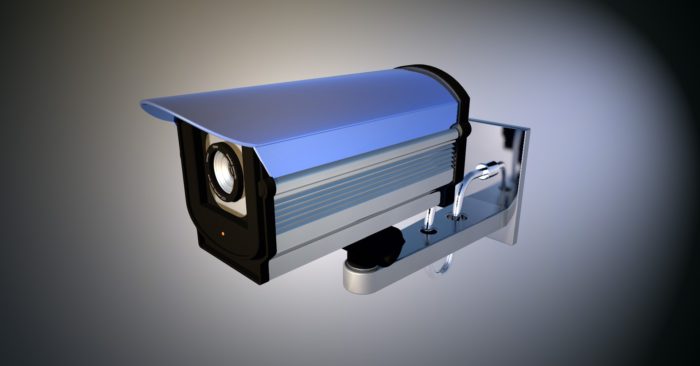 Indonesia is slipping back to darker days in its history when restrictions and surveillance were more prevalent.

Expert speakers at the Digital Laws Update, a public forum held in Bangkok, Thailand on 17 October 2015, presented their critique of pending internet laws in Thailand. The event was hosted by EngageMedia and the Foundation for Internet and Civic Culture. 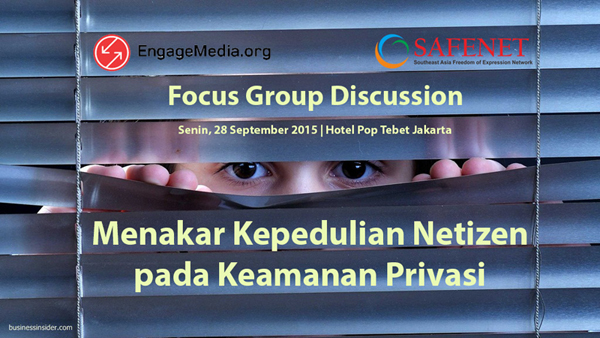 In March 2015, EngageMedia partnered with Access and the Foundation for Media Alternatives to conduct RightsCon Southeast Asia, a digital rights conference that brought together 600 participants from the region and beyond. Over the three-day event, there were several side meetings to discuss country-specific issues and potential collaborations with regards to internet rights. One of the results of those meetings was an emerging Indonesian network of digital rights activists. 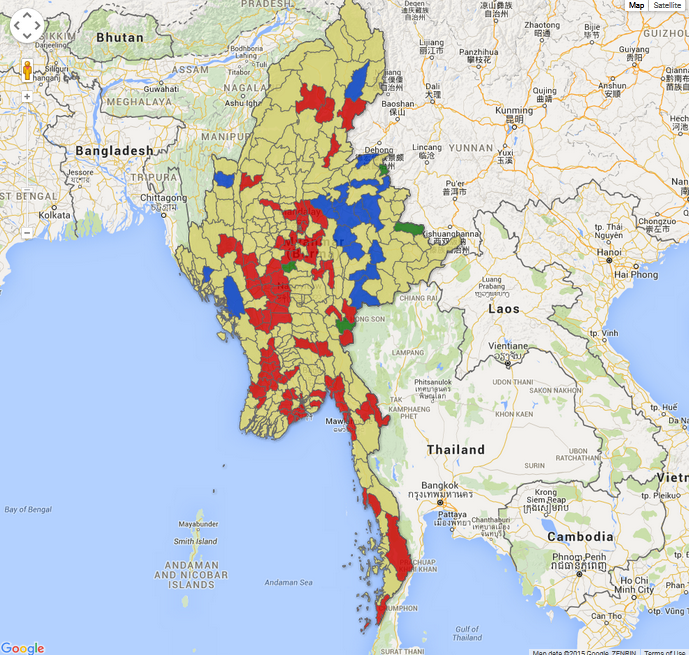 Check out a live results map of the 2015 Myanmar election