We interviewed Jason Soo, a filmmaker from Singapore whose work highlights activists and activism over the course of its history. 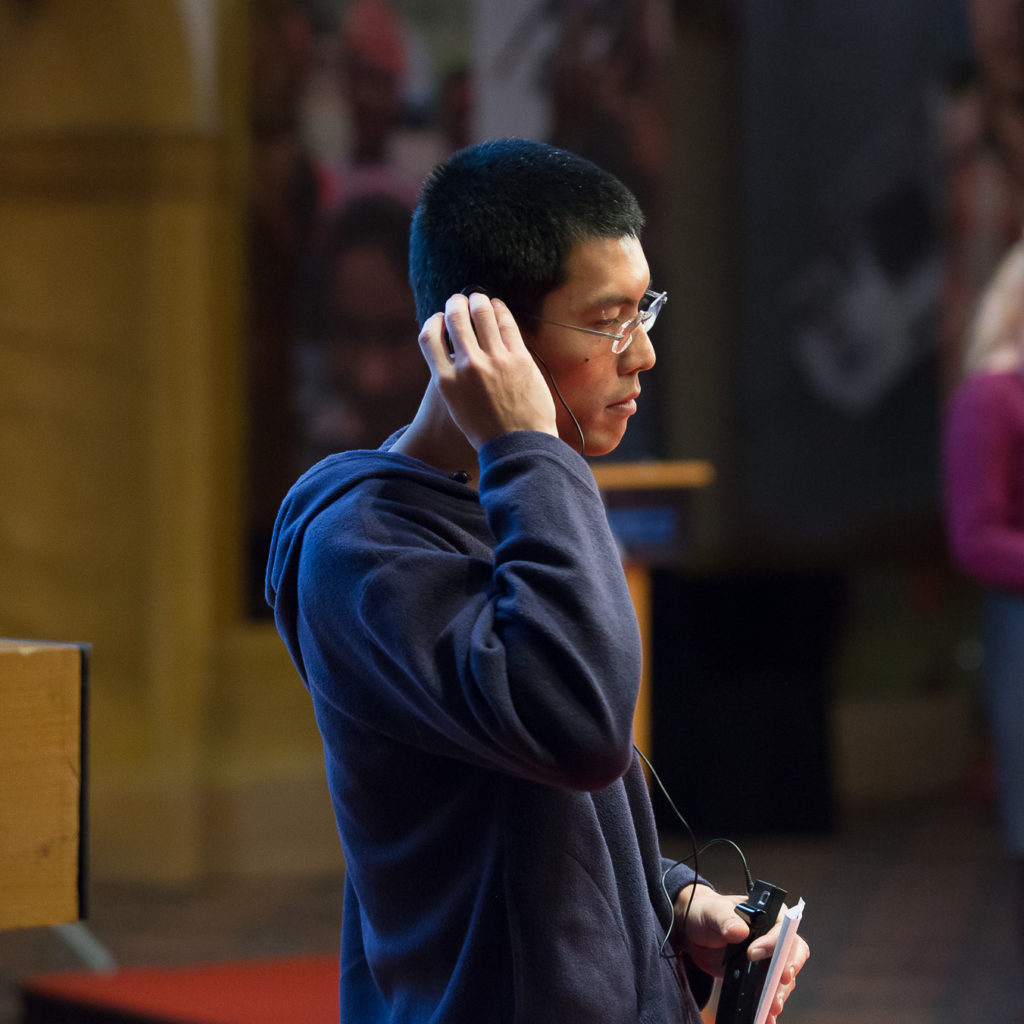 About: Jason Soo is a human rights defender and an independent filmmaker who also documents historical and civil society events related to human rights. He is the recipient of the Jacques Derrida Exhibition and Prize (Melbourne, 1999).

His first narrative work (A Short Film on The May 13 Generation) is based on historical events in 1954 Singapore when 800 students took over Chinese High School in order to support classmates affected by military conscription.

We interviewed Jason Soo, a filmmaker from Singapore whose work highlights activists and activism over the course of its history.

EngageMedia (EM): Tell us who you are as a filmmaker and how you began your career as one. What first attracted you to work with documentary film?

Jason Soo (JS): I studied visual arts but cinema is my first love, so to speak. Then it also became clear to me that in Singapore, art remains a relatively elitist activity, while cinema is the mass medium of choice. I try not to make a distinction between fiction and documentary. A documentary film is a fictional construct. And there’s as much truth in fiction films as in documentaries. You could also say that truth is an effect of fabrication.

(EM): Can you tell us about some of your notable films?

JS: The film I’m currently working on has a 54-minute version that was awarded Best Southeast Asian Feature at Freedom Film Festival back in 2015. It’s based on the arrests of 22 people by Singapore’s Internal Security Department in 1987. The detainees were accused of being involved in a Marxist conspiracy, physically and psychologically tortured, and then coerced into making public confessions.

EM: Which would you say is your favourite, among the films you’ve made? What is the background to its story?

JS: It’s not exactly a favourite, as you’ll see why, but back in 2014, I was asked to make a short film to commemorate the 60th anniversary of the May 13th, 1954 student movement in Singapore. On May 13, about 1,000 middle school students had gathered at the foot of Fort Canning Hill. They were there to support a student delegation that was calling for a postponement of compulsory military conscription. The student delegation was scheduled to meet with the British governor at the Istana (Presidential Palace) nearby. Unfortunately, riot police were called in and around 30 students were injured.

However, the short film dramatizes not the events of May 13, but the subsequent student occupation of Chinese High School a few weeks later in June. In these three extraordinary weeks, the students not only took over the school but organized themselves for communal living. To do this, they set up groups and committees to take charge of matters such as academic studies, recreation, art, food, laundry, sanitation, medicine, security, public relations, etc.

The student occupation exemplifies to me the collective spirit of the May 13 generation. The events of May and June 1954 went on to serve as a catalyst for the anti-colonial struggle that ultimately set Singapore on its road to independence. That such an unprecedented historical episode has been falsified or whitewashed from our school textbooks is a travesty.

I have to say though, that the short film was hastily made in the space of two months and, in my opinion, does not express adequately the complexities of that period. But it’s such an important event that I plan to turn it into a feature film in future.

EM: What have you learned through the process of making films?

EM: What are the challenges for you working in Singapore, especially with its current social-political situation?

JS: If I had to isolate a single concrete challenge or obstacle, I would say that it has to be the absence of a Freedom of Information Act (FOIA).

The FOIA is crucial not just for documentary filmmakers but for every citizen. Because without equal access to proper information, how are we equipped to make decisions that affect all aspects of our lives – from housing, food, health, business, arts, education, etc.?

A FOIA is a fundamental pillar of any true democracy. With a proper FOIA, researchers would have much-needed information for informed analysis, and citizens would be able to scrutinize how government policies are decided. Imagine being able to read the minutes, or watch a live telecast of policy meetings at government ministries. That is when we would have taken a real step towards transparency and accountability.

JS: I’m still trying to figure out this aspect of being an independent filmmaker. My strategy now is this: I try to focus my energies on making the film. The other aspects, I try to do as little as possible but enough to get the ball over the line.

JS: I would like to say “Yes, otherwise, what’s the point?”  But in a situation like Singapore, real change, which is change in terms of what’s inside people’s heads, that may not happen overnight, or even in 5-10 years. It may not even happen in my lifetime.

On the other hand, there’s a real urgency that change is needed. Just to cite an example taken from the economy: as ex-GIC chief economist Yeoh Lam Keong has mentioned, up to 500,000 people live in poverty in Singapore [out of a population of about 5.5 million] and the weakness of labour laws perpetuate the exploitation of even more low wage migrant workers.

EM: What are you working on now and what do you have planned for the future?

JS: Besides the projects already mentioned, I’m developing a film based on contemporary activism in Singapore.

Find out more about Jason’s work at the ‘Untracing the Conspiracy’ project site.